Back in March I had the pleasure of staying at the W New York Downtown when I was there for the New York City Half Marathon.  I love the W Hotels, which are Starwood properties.  I was able to get an AMAZING deal with my AAA discount.

The W New York Downtown is in the financial district and is literally across the street from the 9/11 Memorial entrance.  The Statue of Liberty is only a few blocks away. 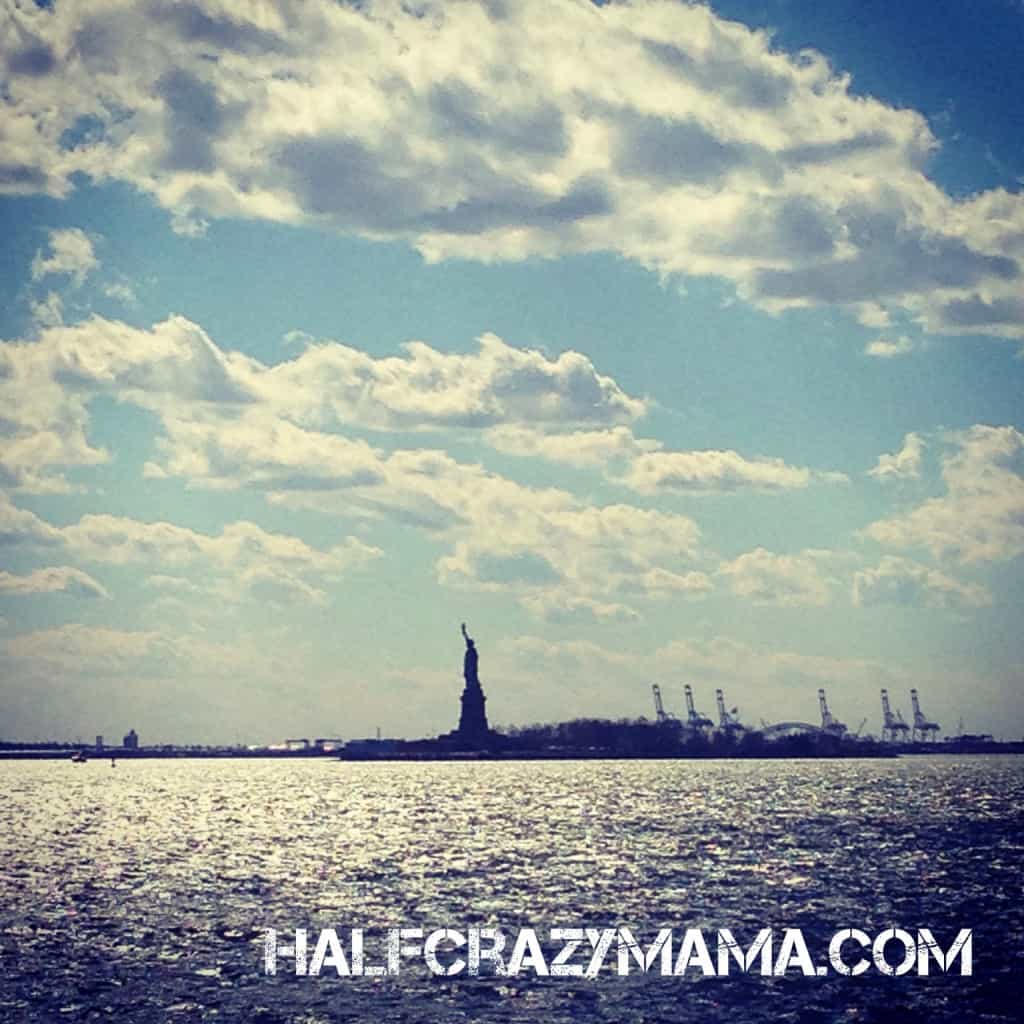 The race started in Central Park.  I had first booked a hotel in Midtown, but after some thinking and realizing that I would have to take transportation back to Midtown after the race and try to make it to the airport in time to catch my flight this seemed to risky to me.  I decided to stay Downtown near the finish.  This way I could just quickly walk back to hotel shower and leave for the airport.

I left California on the redeye which means I landed in NYC at 6am Saturday morning.  I took a cab straight to the hotel to checkin.  I had let them know I would be flying in on the redeye, but wasn’t expecting my room to be ready until that afternoon.  To my awesome surprise my room was ready.  I also had a bonus surprise, since I am a AAA member and part of the Starwood Preferred Guest program I was upgraded to a corner room that had windows on 2 sides.  Score!

They knew I was running the NYC Half Marathon and I asked if there was any way to get a little bit of a later checkout so I would have enough time to shower after the race?  They said what time would I like?  I said 2:00pm and they said no problem at all.  That was such a breath of fresh air.  I am so use to hotels not extending checkouts after races. 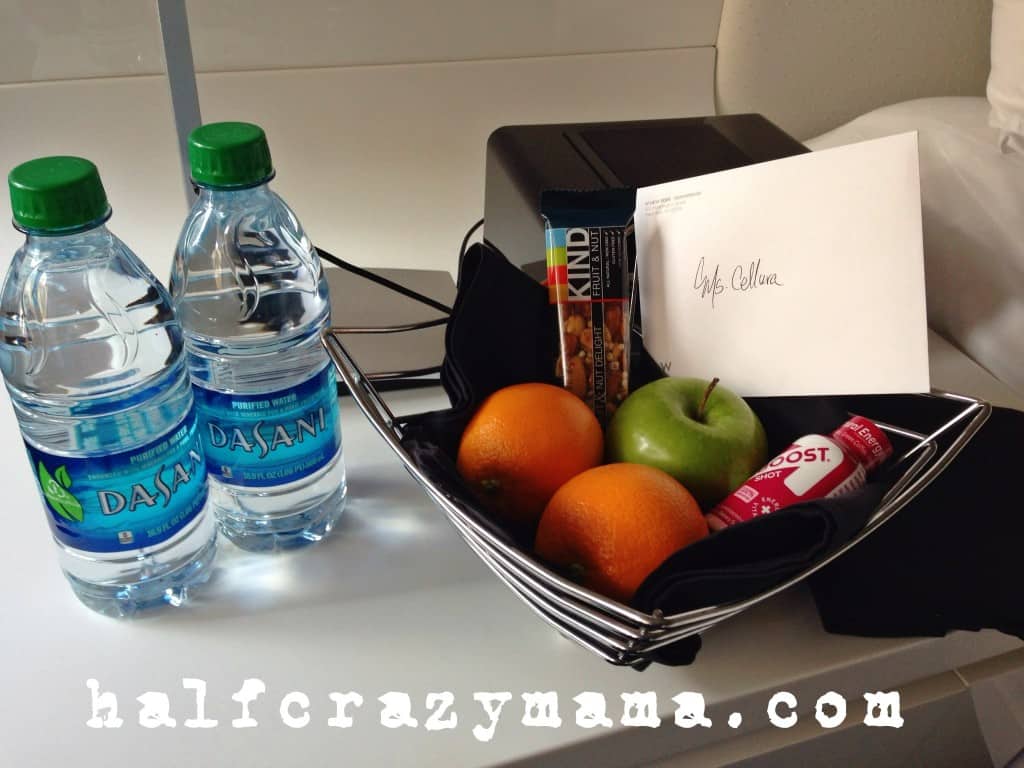 After getting to my room and getting settled I heard a knock on the door and a gentleman presented me with a basket and card.  The hotel was wishing me good luck at the race and gave me some fruit, Kind Bars, water and Eboost!  I almost cried.  That seemed so amazing to me that a hotel would go out of their way to do this.  The little touches like that are what makes a hotel special.

I had a great night sleep and ran a great NYC Half Marathon.  It was so nice to walk back to my hotel after the race and take a hot shower before having to run off to the airport.