We are usually a pretty busy crew over here, but the last week has been extra busy.  On Thursday I took my 3 year old and her friend (my BFF’s son) who is 2 to the Doc McStuffins Doc Mobile event in LA.  After that all us, plus another family, also with a 2 year old son, met at Disneyland.  It was most of their first times there.  It was tons of fun, but totally exhausting! haha  I felt more rested after running the runDisney Goofy Challenge than after this weekend. 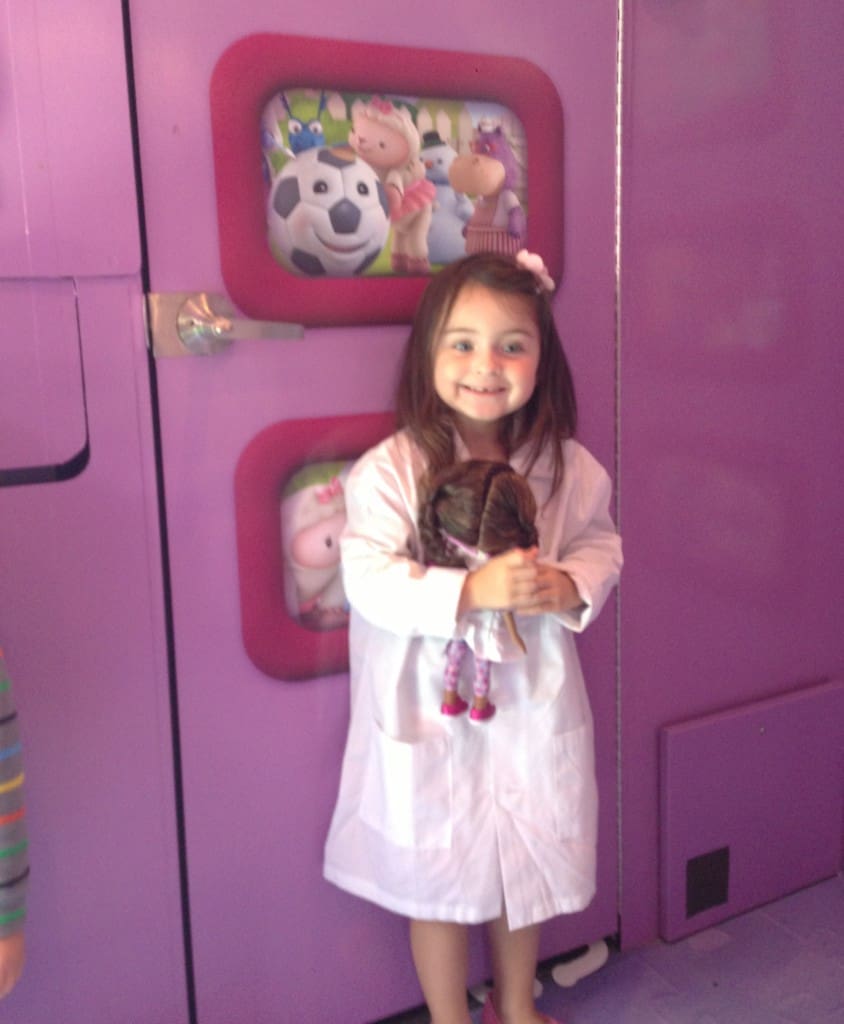 Look for a post about the Doc Mobile coming soon!

On Thursday afternoon we fly to Florida where I am running the runDisney Tower of Terror 10 Miler.  I ran the inaugural race last year.  I can honestly say that it was my hardest race of all time.  It was soooooo humid and hot that my sweat had no where to go.  It was only 10 miles, but felt like 100.  I said I wasn’t going to do it again this year, but of course at the last minute I decided I would.  I have to give the race a chance to redeem itself to me 🙂 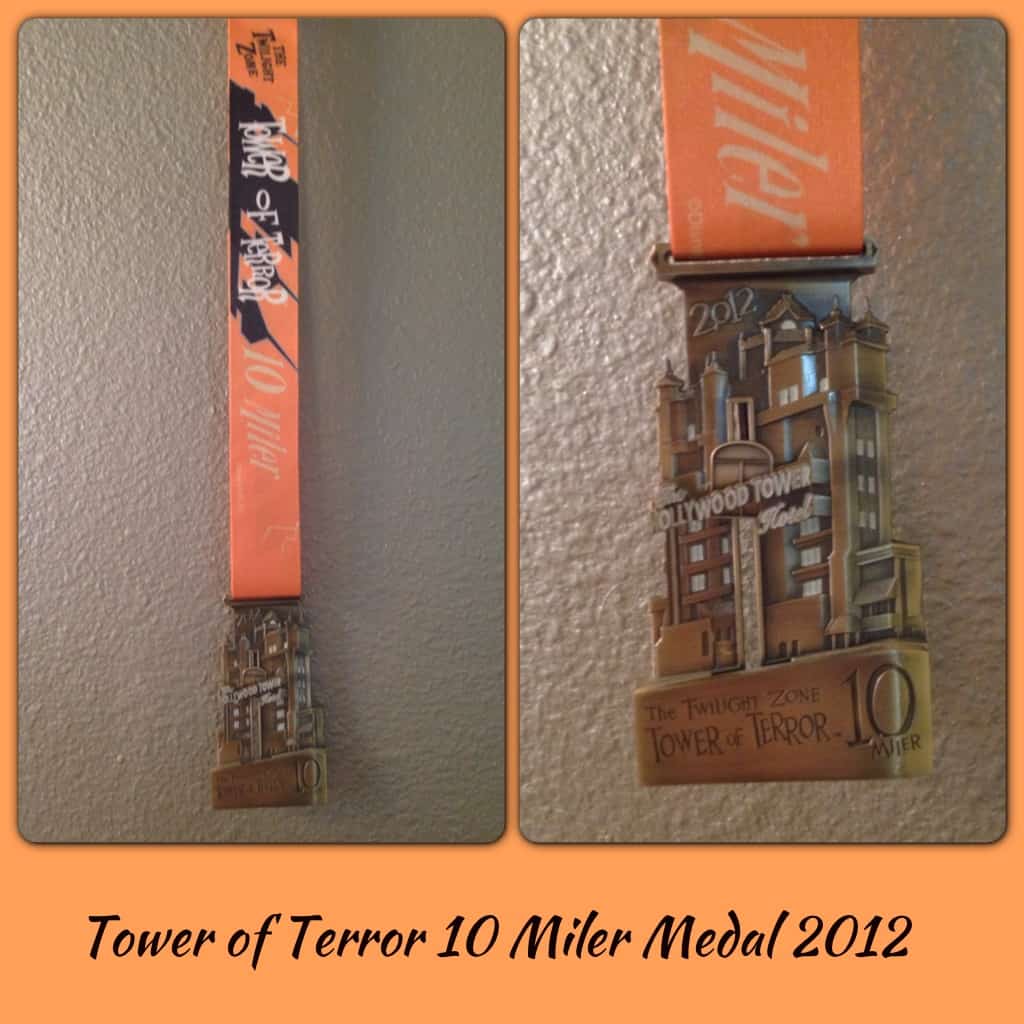 We also get to test the new Magic Bands while we are at Disney World which I am excited about.

Who else will be running the #Tower10Miler with me?!?!?