The Woman Game-Changer In My Life- LUNAFEST Film Festival

Thank you to LUNA Bar for sponsoring this post and encouraging me to share the game-changer in my life. 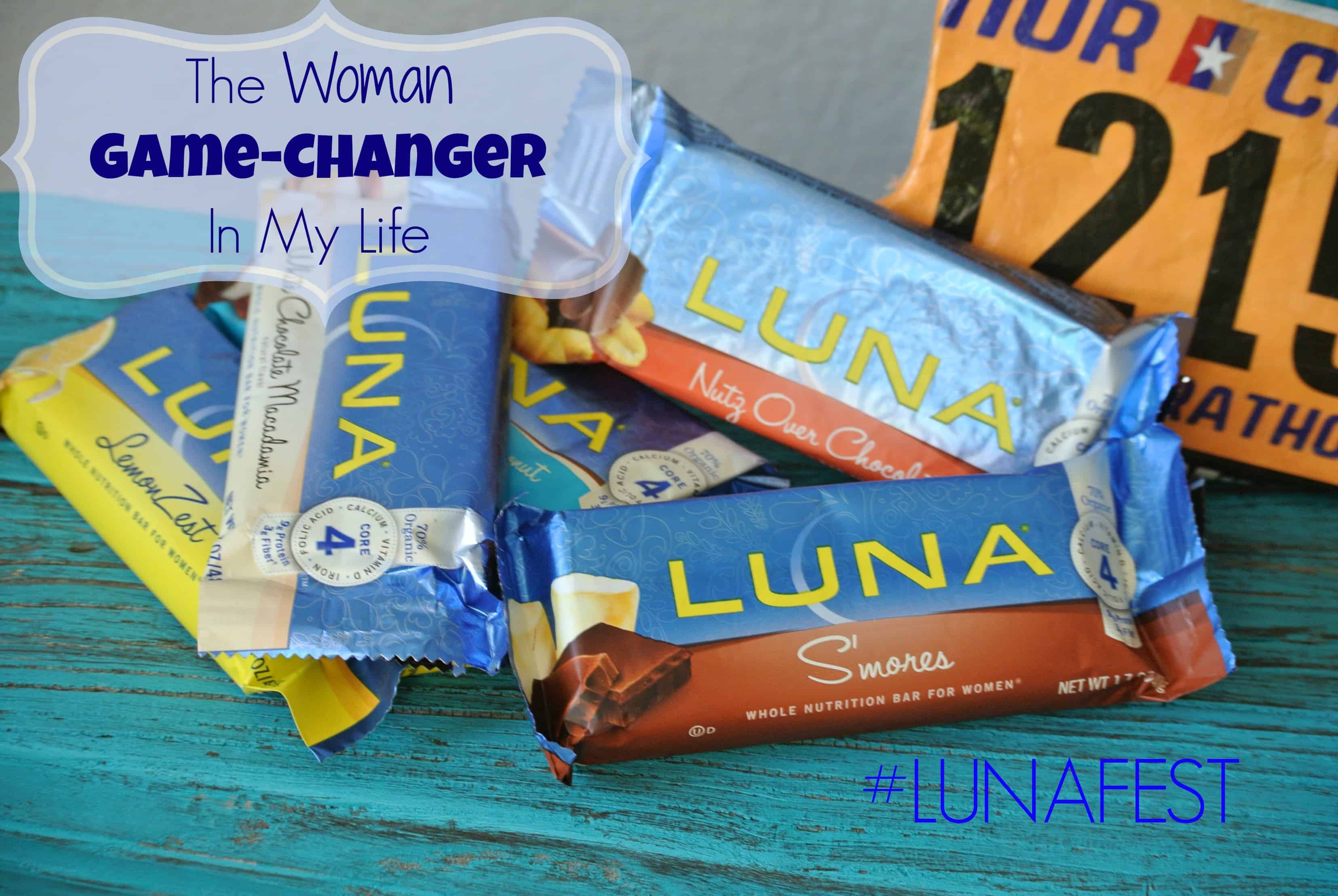 When I was little I thought it was so cool that I had an aunt that lived in Africa.  I didn’t really understand what she did, but as I got older I learned more and appreciate what a game-changer she actually is.

My aunt went to Africa initially with the Peace Corps.  She ended up moving there, which is where she lived for 30+ years until she retired.  Her and a friend opened a language school among other things.  They taught the language of Wolof, a native language to where they were in Senegal, Africa to volunteers, university students and others coming over to the country.  They also taught French, since it is a French speaking area as well as English to locals.  They organized AIDS education conferences and various other tasks for diplomats as well. 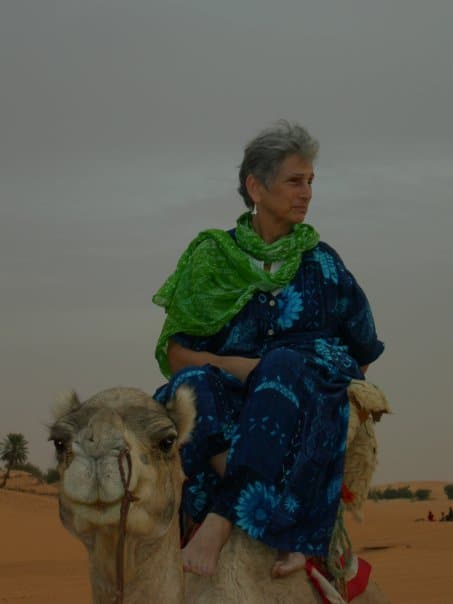 When I was 15 my sister and I went over to Dakar, Senegal to visit her.  This was life changing.  I think every teenager should visit a place that is so out of their comfort zone so it forces them to open their eyes.  Life is VERY different there.  I loved our trip and learned so much.  I had an even deeper appreciation of what my aunt had built.  She is a game-changer.  She moved to a foreign country, started a business that was never even heard of and changed the lives of many.  She did this years ago when things like this was not common for women to do. 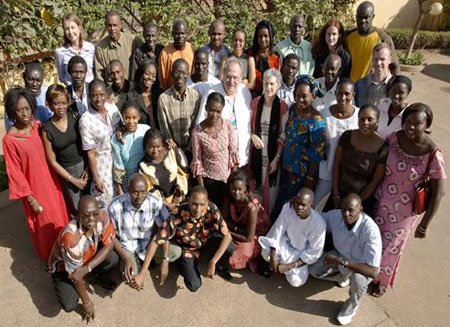 Having my aunt in my life showed me that there are more doors open than I even can see.  Anything is possible when you have the focus, energy, and drive to accomplish it.  There is no such thing as a traditional role.  You create who you want to be.

Who is a game-changer in your life?

I was inspired by LUNAFEST, which is a film festival—by women, for women, and about women.  The film festival is sponsored by LUNA Bar, the Whole Nutrition Bar for Women.  To date it has raised 2.5 million dollars for the Breast Cancer Fund and other nonprofits around the country.  These films that are all made by women are amazing.  This year, LUNAFEST films celebrate women who are game-changers. Everyone has a woman in their life who has inspired the people around them.

Click here to take a look at all these amazing films at LUNAFEST.

LUNAFEST is currently making stops all around the country. Check out the tour stops and see when it is near you.  Some of the LUNAFEST locations are San Diego, Tempe, St. Louis, Elk Grove, Santa Fe, Pasadena, Baton Rouge, Washington DC and tons more. 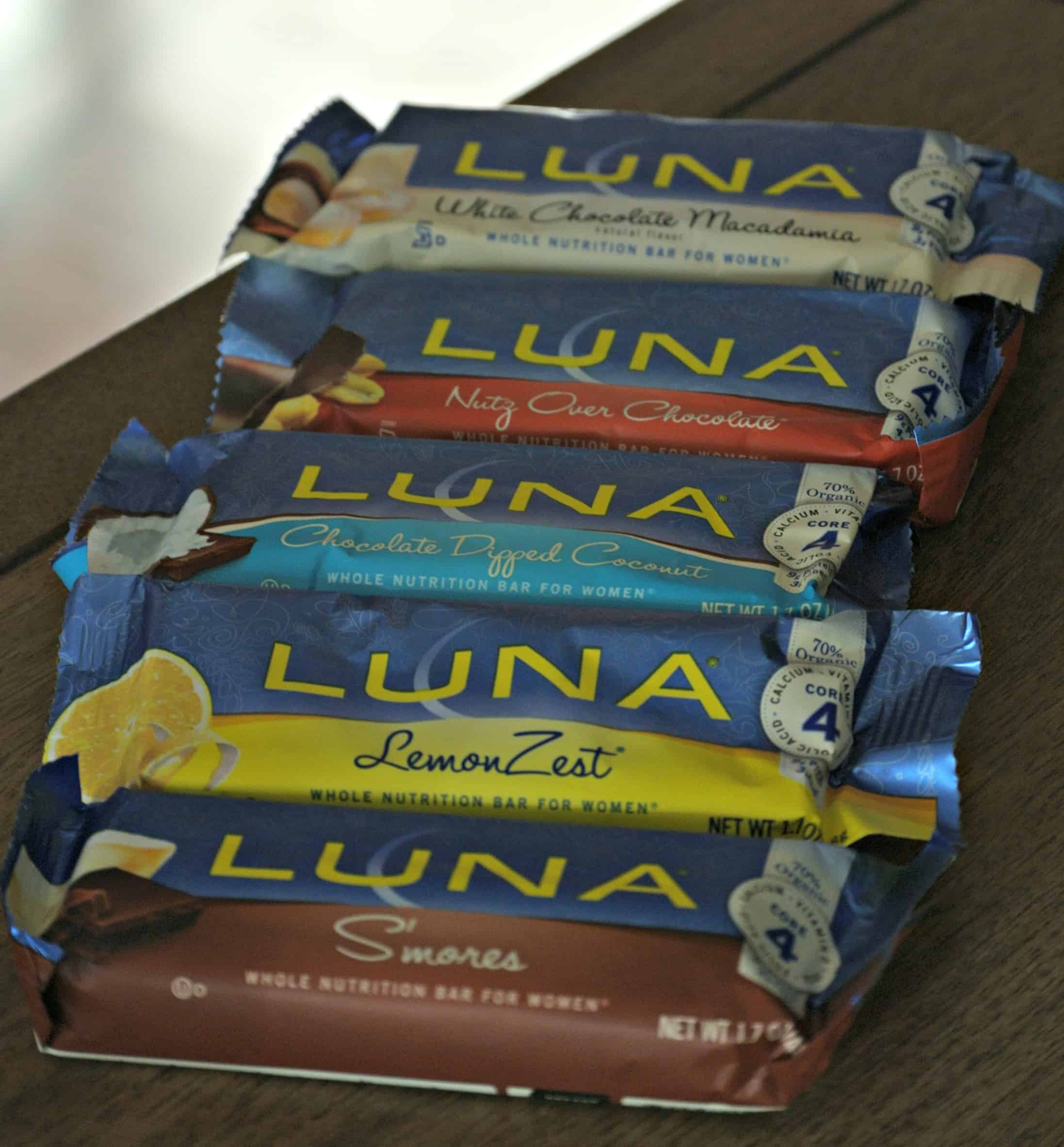 Want to win a pack of 5 different LUNA Bar flavors? Enter my giveaway below.