When Did “Shaming” Become So Popular? 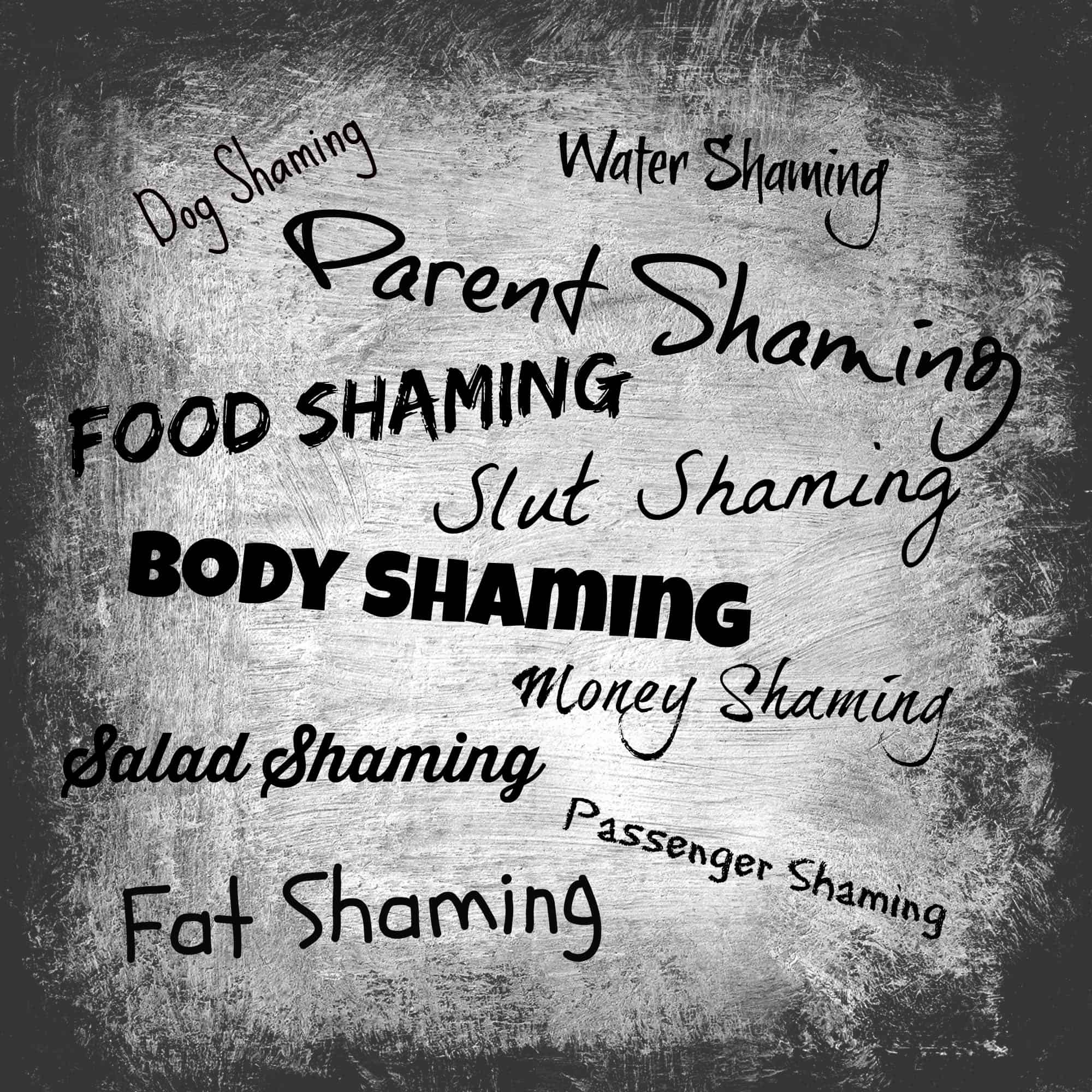 I can’t help but notice that “shaming” seems to be everywhere these days. Fat shaming, parent shaming, food shaming, money shaming, water shaming, slut shaming, body shaming…and it goes on an on.  Didn’t this use to be called bullying?

When did it become ok to shame a parent for the food they pack in a kids lunch?  Yes, I choose not to give my daughter soda, BUT I grew up drinking Coca-Cola and I am alive without Type 2 Diabetes.  I grew up eating non-organic food and I’m a functioning adult.  A friend was shamed in front of other parents with a sly little comment by a preschool teacher that said “*Child’s Name* was the only one in class that had any processed food in their lunch.” with a little chuckle by the shamer.  That processed food that the teacher was referring to that my friend packed was organic cheddar bunnies.  She felt bad and judged, but she shouldn’t.  If all the other kids had carrots and broccoli and those preschool kids barely ate any of it, then those other parents aren’t winning.  At least her child ate something.

On the news we hear about people calling out celebrities weight gain all the time and it causes controversy of fat shaming.  Seriously people, what ever happened to “if you don’t have anything nice to say, then don’t say anything at all”?  That is bullying.

On the flip side though I feel like that the media has jumped on the “shaming” bandwagon and are quick to call out shaming.  A baseball player saying it makes him bummed to see so many empty seats isn’t “attendance shaming” like I heard someone in media say, he is probably legitimately bummed no one is there to watch the game.

This brings me to my final thought.  We are all allowed to have difference of opinions, but we don’t need to be mean about it.