What I Learned from Jackie Joyner-Kersee and Warrick Dunn

Thank you to Cigna for inviting me to meet Jackie Joyner-Kersee and Warrick Dunn during Walt Disney World Marathon Weekend. 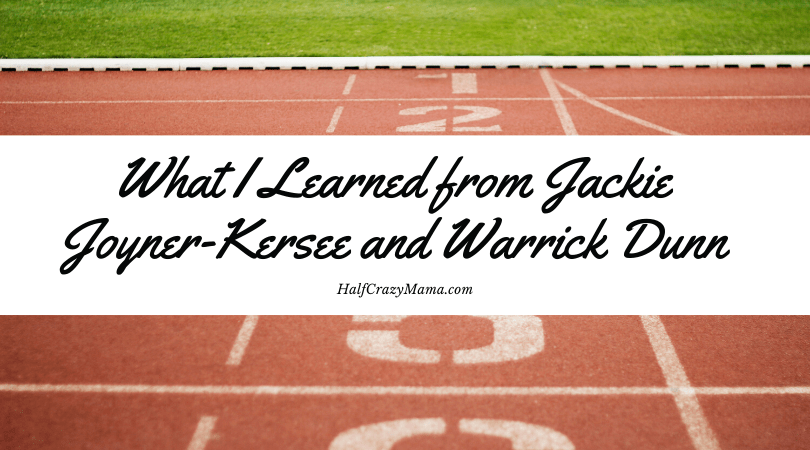 During the Disney World Marathon Weekend, presenting sponsor Cigna invited me to meet and interview Jackie Joyner-Kersee and Warrick Dunn. The whole weekend is an incredible running experience, but also having Cigna as a title sponsor just helps remind us that being an advocate for our own health is so important. Marathon running, of course, is a step in the right direction.

Jackie Joyner-Kersee is an American retired track and field athlete, ranked among the all-time greatest athletes in the heptathlon as well as long jump. She won three gold, one silver, and two bronze Olympic medals, in those two events at four different Olympic Games.

I talked to Jackie about whether there was one olympic memory that stands out in her mind. She told me that of course standing on the podium and hearing the national anthem play is incredible, but one memory in particular that is very special to her is that in her last olympics she was in 6th place in the long jump and had one jump left. She knew this was her last jump in her last olympics and being in 6th place was a tough position. She jumped and was able to get the bronze medal. She says that is just as special as her golds because of what it means to her. I thought this story is so amazing because life isn’t always about being in first place. Sometimes it’s the journey that means so much. 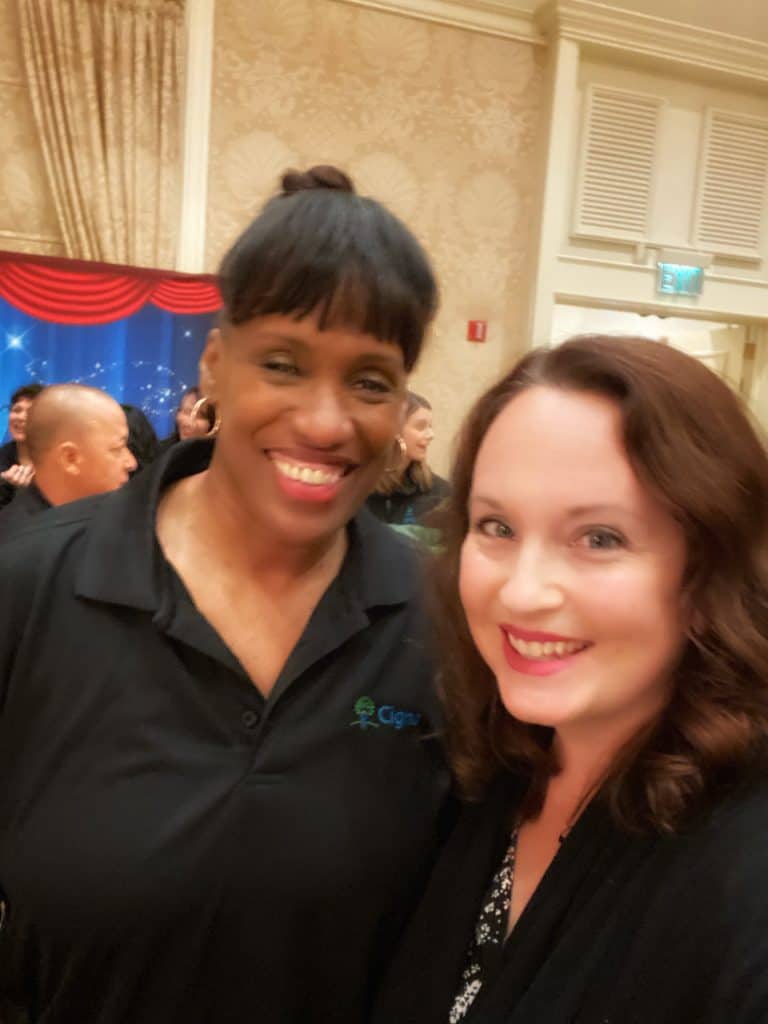 For those that don’t know, Warrick Dunn is a former football running back who played in the NFL for twelve seasons. What you might not know though is that on January 7, 1993, Dunn’s mother, Betty Smothers, an off-duty police officer escorting a businesswoman to a bank to make a night deposit, was ambushed and killed by armed robbers. Dunn, two days after his 18th birthday, became the head of his family and raised his siblings. He went to college at Florida State playing football and track. I asked him if he could go back to his college years and tell himself something that he knows now what would it be? He said that he was so focused on working hard that he wished he had taken a little more time to make connections and build relationships because those are the years that many of our life long relationships form. I thought this was so interesting because it is so true. I completely agree with this. My dad died of cancer when I was 16. I had to work to support myself and I was so focused on that, that I didn’t stop to enjoy college. I didn’t go out of my way to meet people or attend a party. After college and later in my 20’s I quickly realized I should’ve enjoyed that time more because you don’t ever get a time like that the rest of your life. 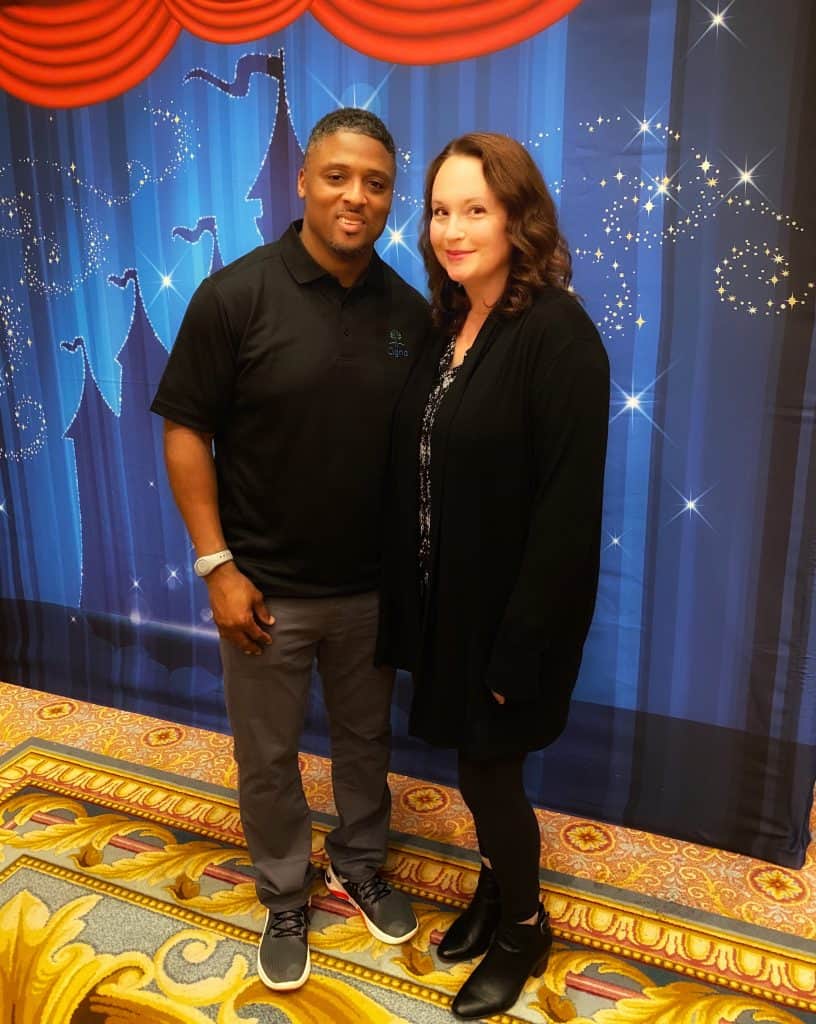 I asked both about what their nutrition looked like at the peak of their careers and they both said they stuck to pretty healthy eating. Jackie told me that if they wanted to try new food or fuel they would only add in one thing at a time so they could see if it helped or hurt her performance. Warrick said he learned very quickly that if he ate junk food he didn’t feel great or play at his best. They both said everything in life is about moderation, which I think we all know is true.

Did you know that Jackie Joyner-Kersee suffered from asthma? I had no idea. She really wants to encourage others to be open and honest about their struggles because she felt so insecure about people knowing she was asthmatic that she would go hide out during an asthma attack. The stigma of being asthmatic in a track and field world is dangerous for young athletes if they feel like they need to hide it. Taking the stigma out of having asthma could save lives.

What I took away from meeting both Jackie and Warrick just further reinforced my belief that health and happiness is totally all about your whole being. You could be in the best shape of your life and still have struggles. Working on your mental well being is just as important as your physical well being. I have shared with you all often about the anxiety disorder that I suffer from. It can be crippling at times, but I know that when I am taking care of myself physically it also helps me feel better mentally. This is why running has become such a big part of my life. Everyone’s journey is different, but hearing about other people’s journeys might help you discover yours. 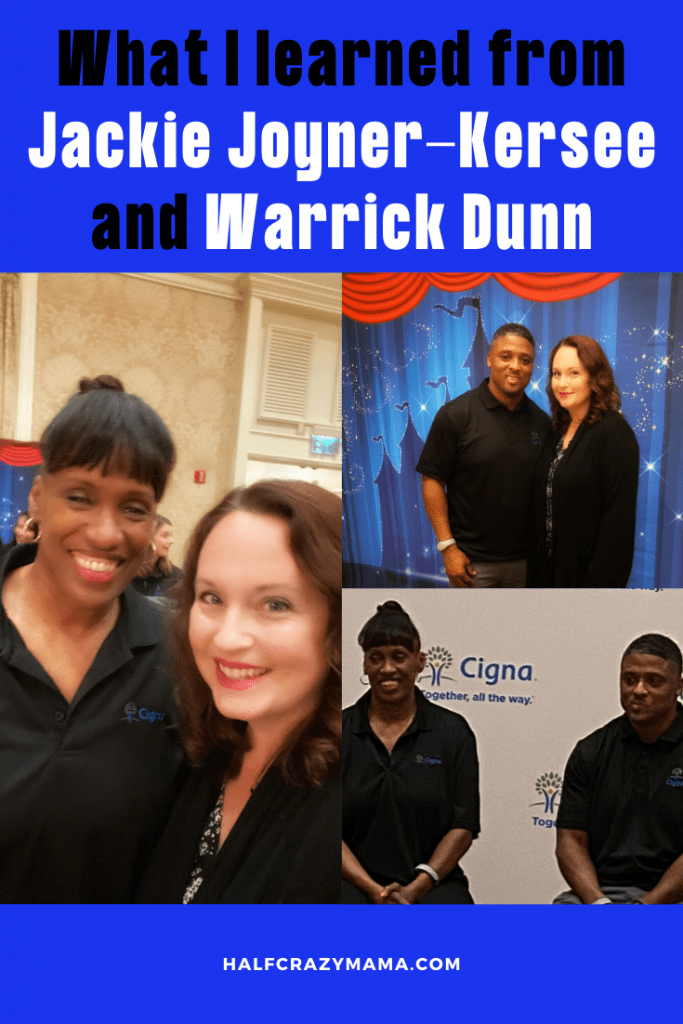