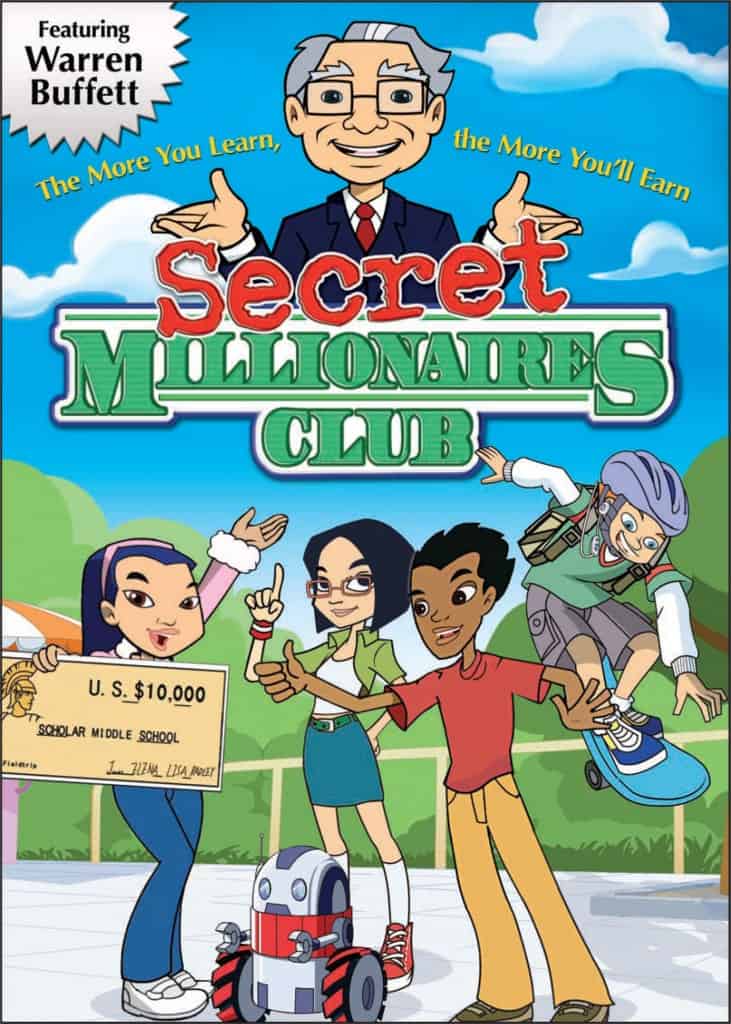 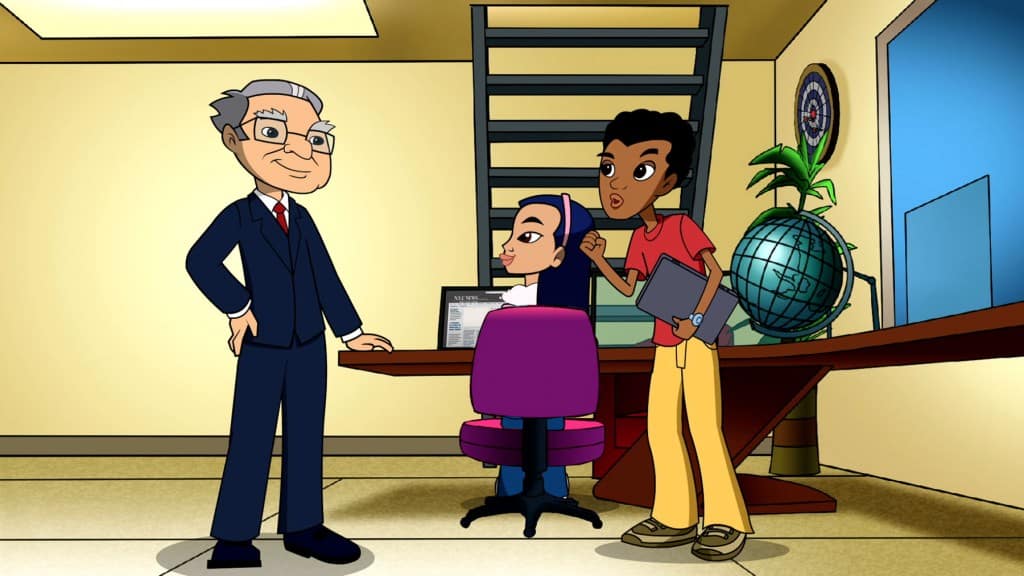 My 3 year old even enjoys watching the show.  On this DVD there are 6 episodes and they each take place in a fun location like outer space, the snow and even Beijing.  The shows aren’t just educational though, they have entertaining stories.  My daughter loves the episode called Just Say Snow.  One of the lessons in the episode is that one of the kids spent his savings on new skis and now has no money to pay for anything else.  If this is a lesson I can teach my daughter at 3 and she is entertained watching it than I am a happy mom. 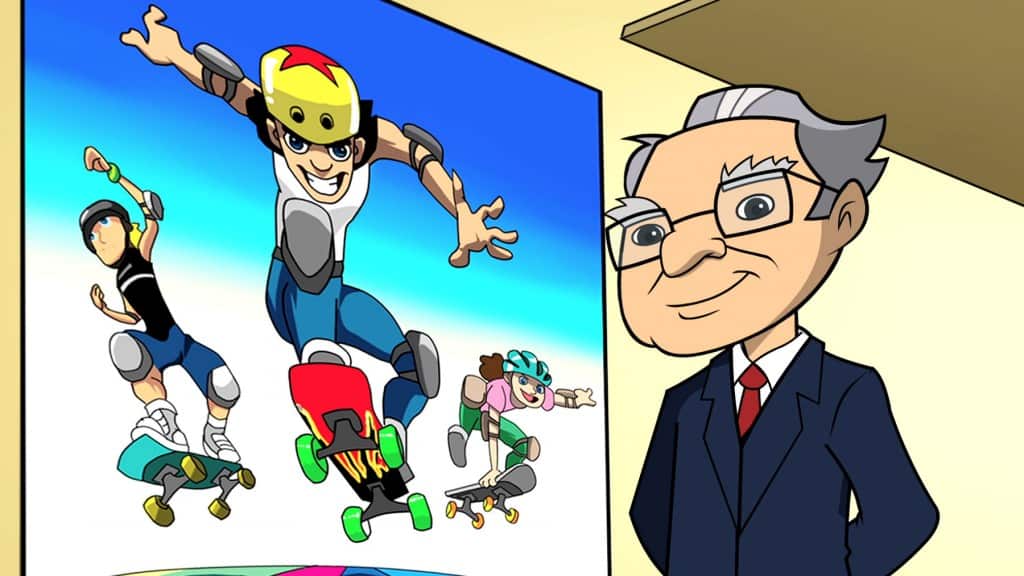 Have you seen Secret Millionaires Club before?

I am a member of the Entertainment New Media Network, and we help promote entertainment industry projects we find meaningful. I was given a DVD to review, but was not compensated for this post.  As always all opinions are my own.  For a full disclaimer, visit www.ENMNetwork.com/disclaimer.