Our Visit To Legoland Florida 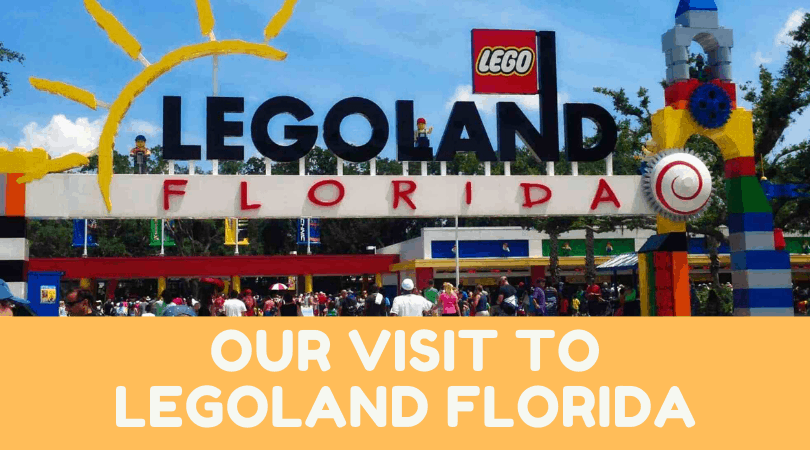 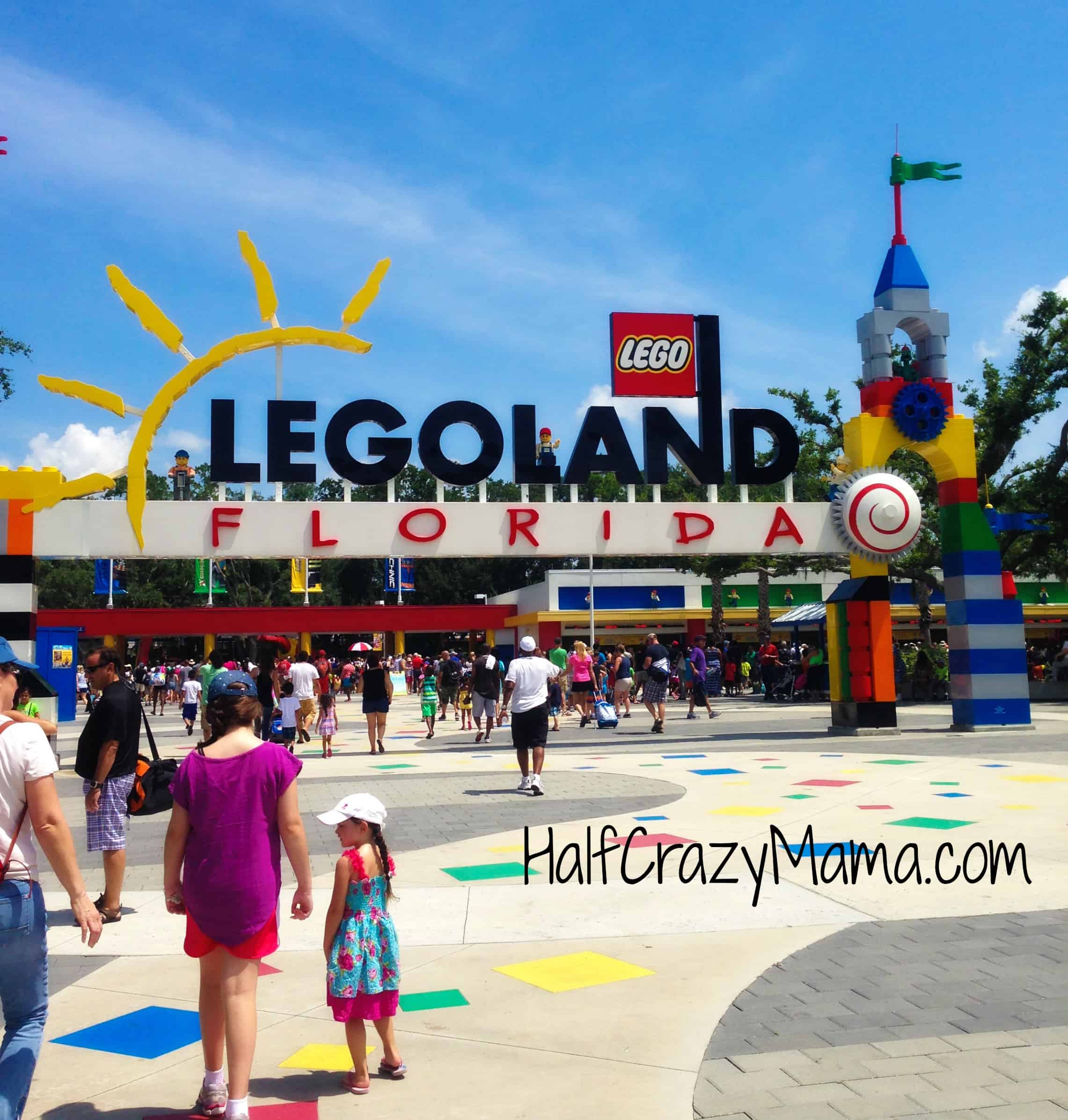 My daughter is 4 and while she likes the Disney Princess Legos that is pretty much the extent of it, so I wasn’t sure how she would like Legoland.  She actually loved it.  It was really nicely done.  It was fun for those of us that aren’t obsessed with Legos.


I’m a sucker for a waterskiing show.  Ever since I was little I have had a secret dream of being one of those ladies in a waterski show.  I was quite impressed with the people who waterskied dressed as Lego men! 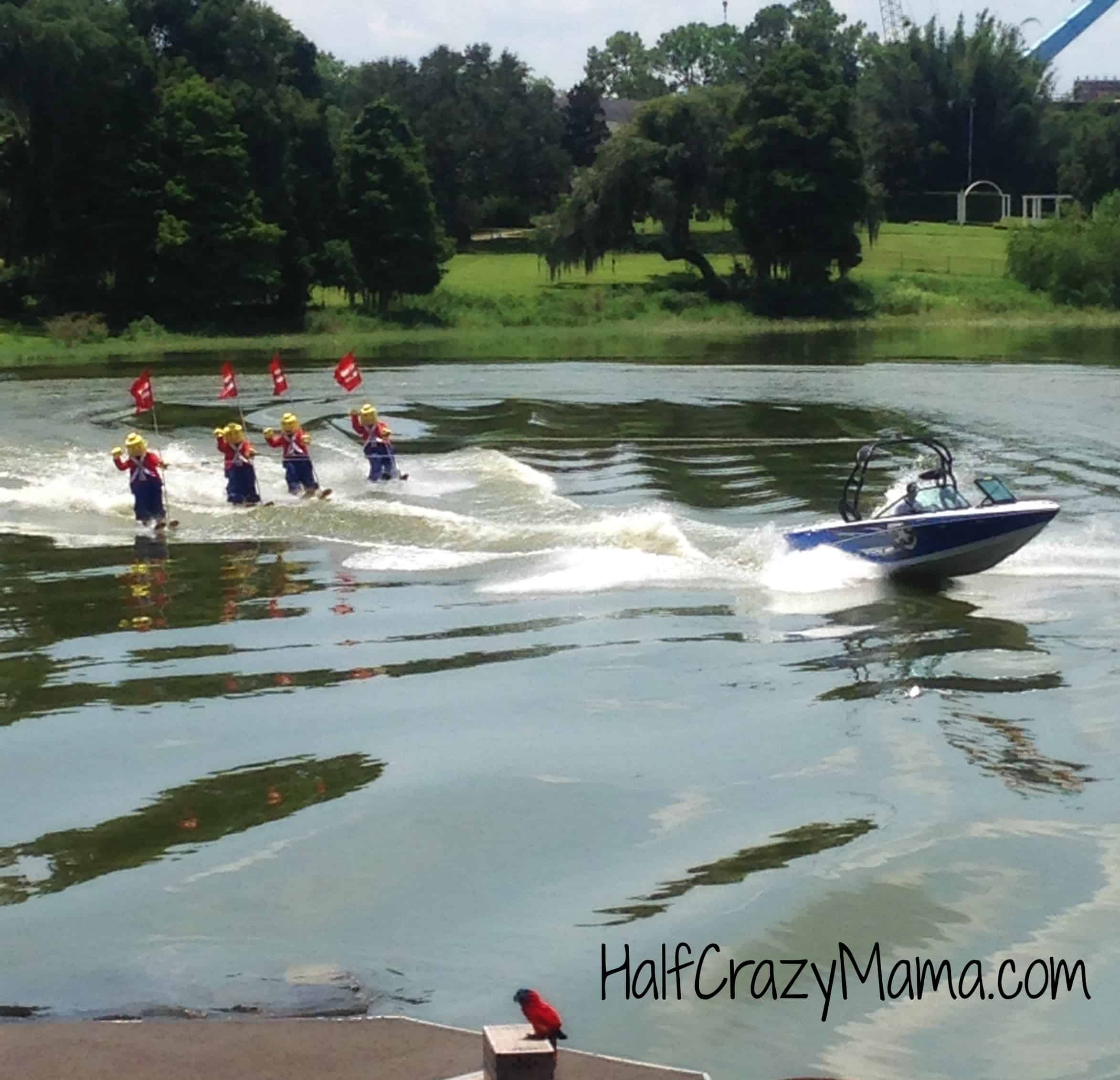 I loved Miniland.  It had small versions of Kennedy Space Center. 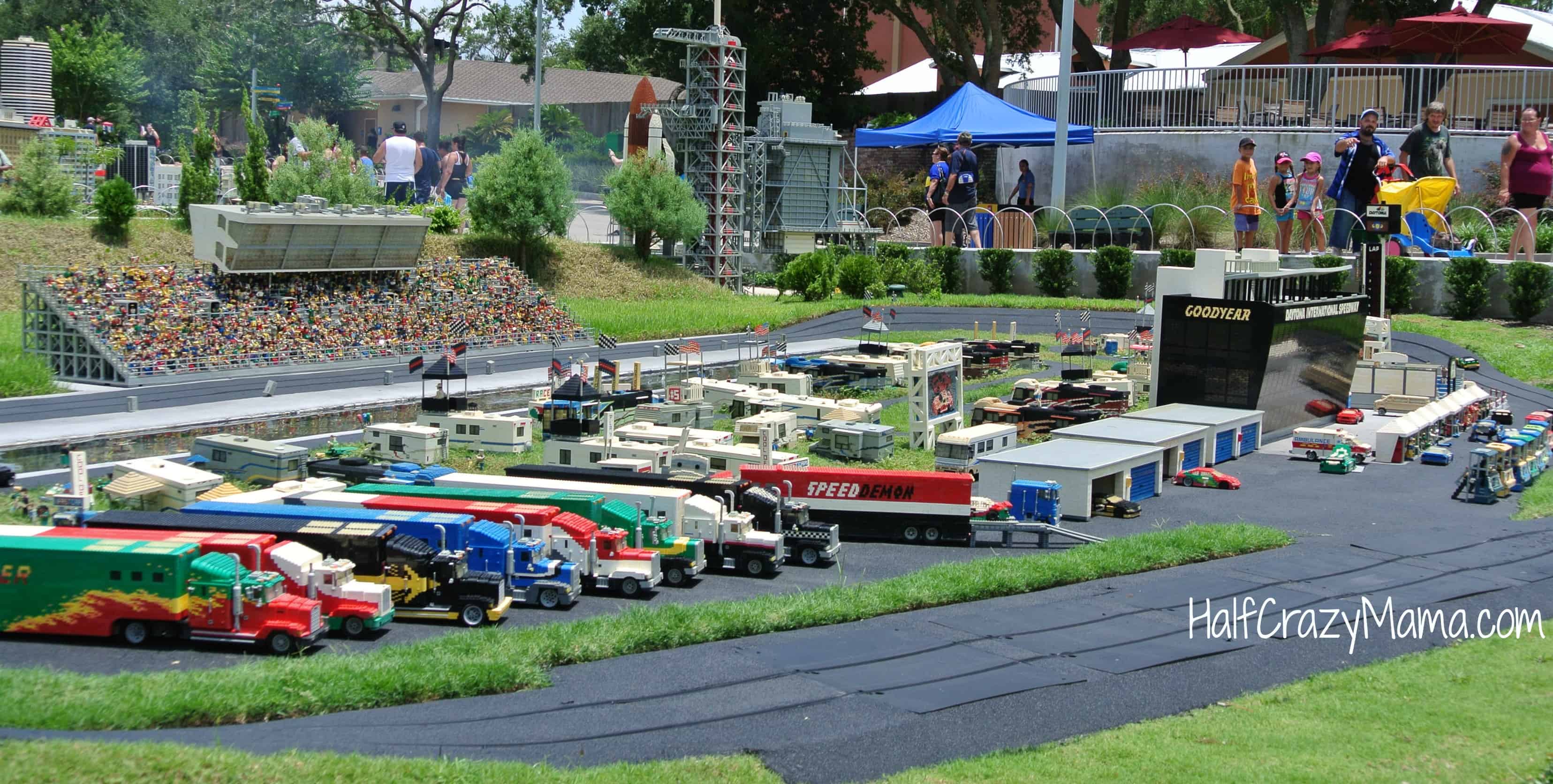 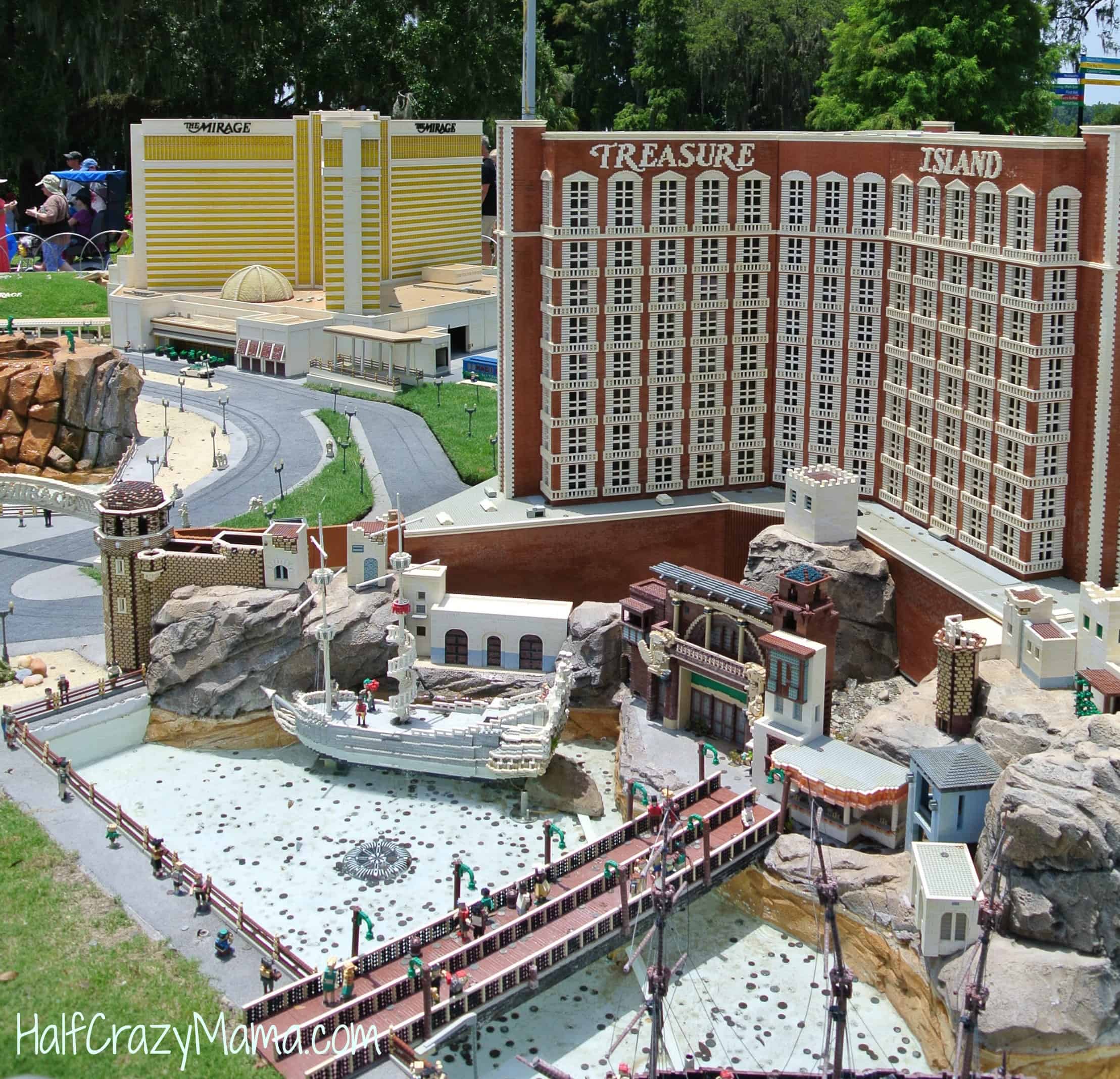 New York and more.  They were so detailed it was amazing.

They had rides for all sizes which was nice.  They have a couple roller coasters, but over all not a ton of huge thrill rides.  If you are looking to buy some Legos there are PLENTY of stores to do that at.


The park use to be Cypress Gardens which was known for their beautiful gardens.  The plant life is still gorgeous and exceeded my expectations. 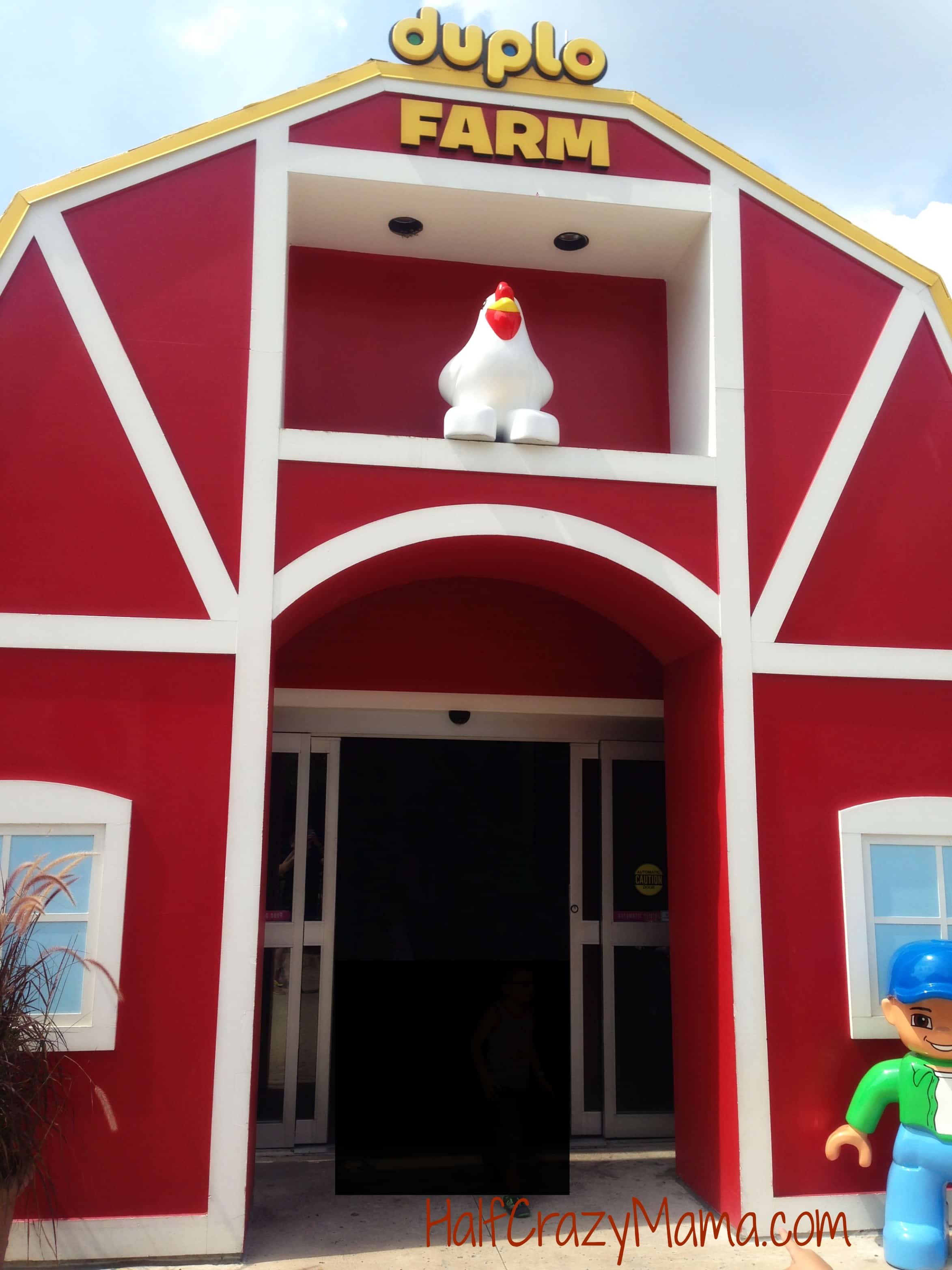 My only complaint was that Florida in the summer is tough.  It was about 100 degrees with high humidity and we were all melting.  I would’ve liked to do more while we were there, but it was just too hot.  They did have lots of places to hide out in air conditioning.  My daughter loved the indoor farm playground in the Duplo area.  I recommend going just not during the super hot summer months if you are sensitive to heat.  We had a ball though and are planning to go back when it isn’t summer. 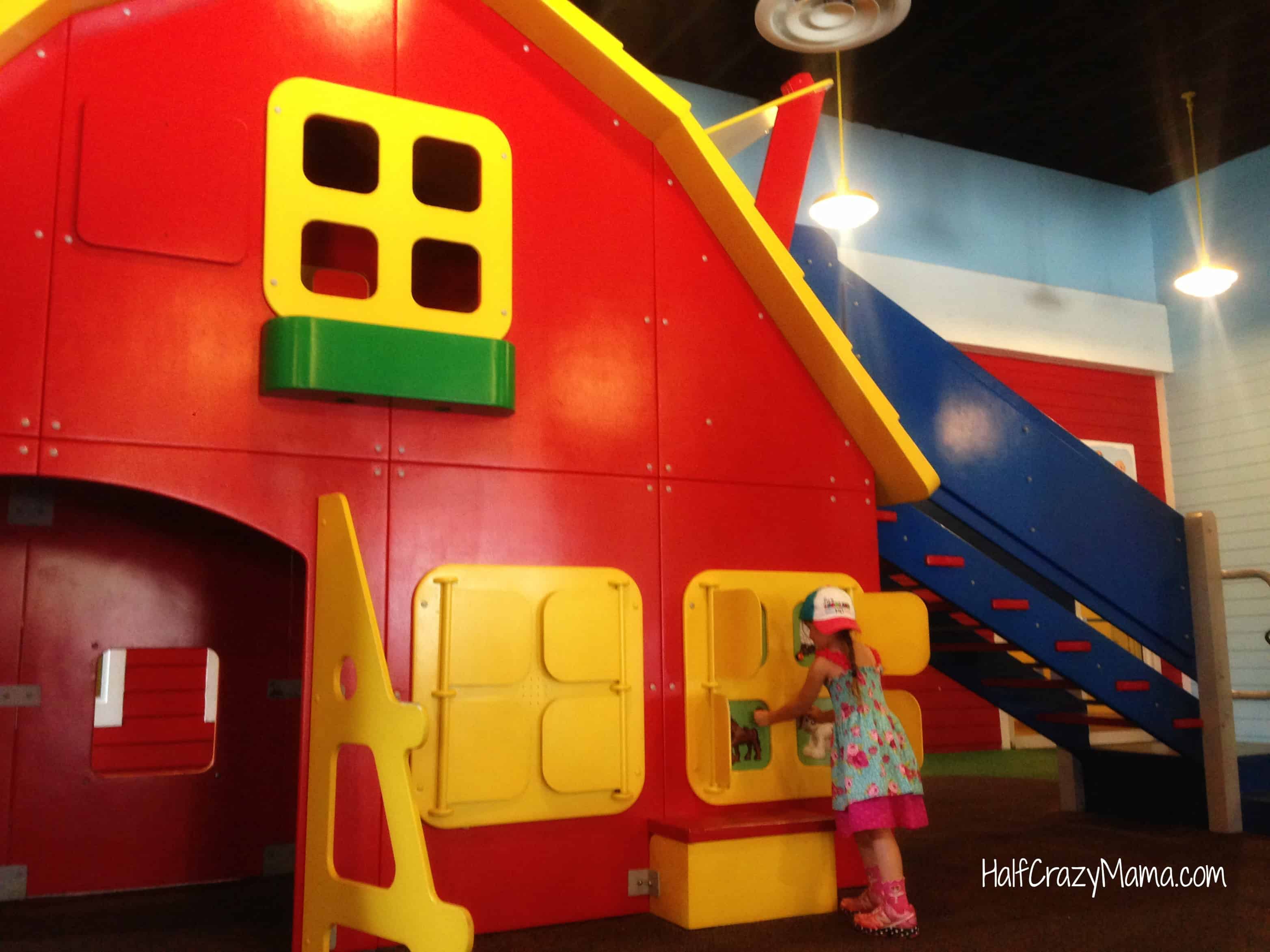 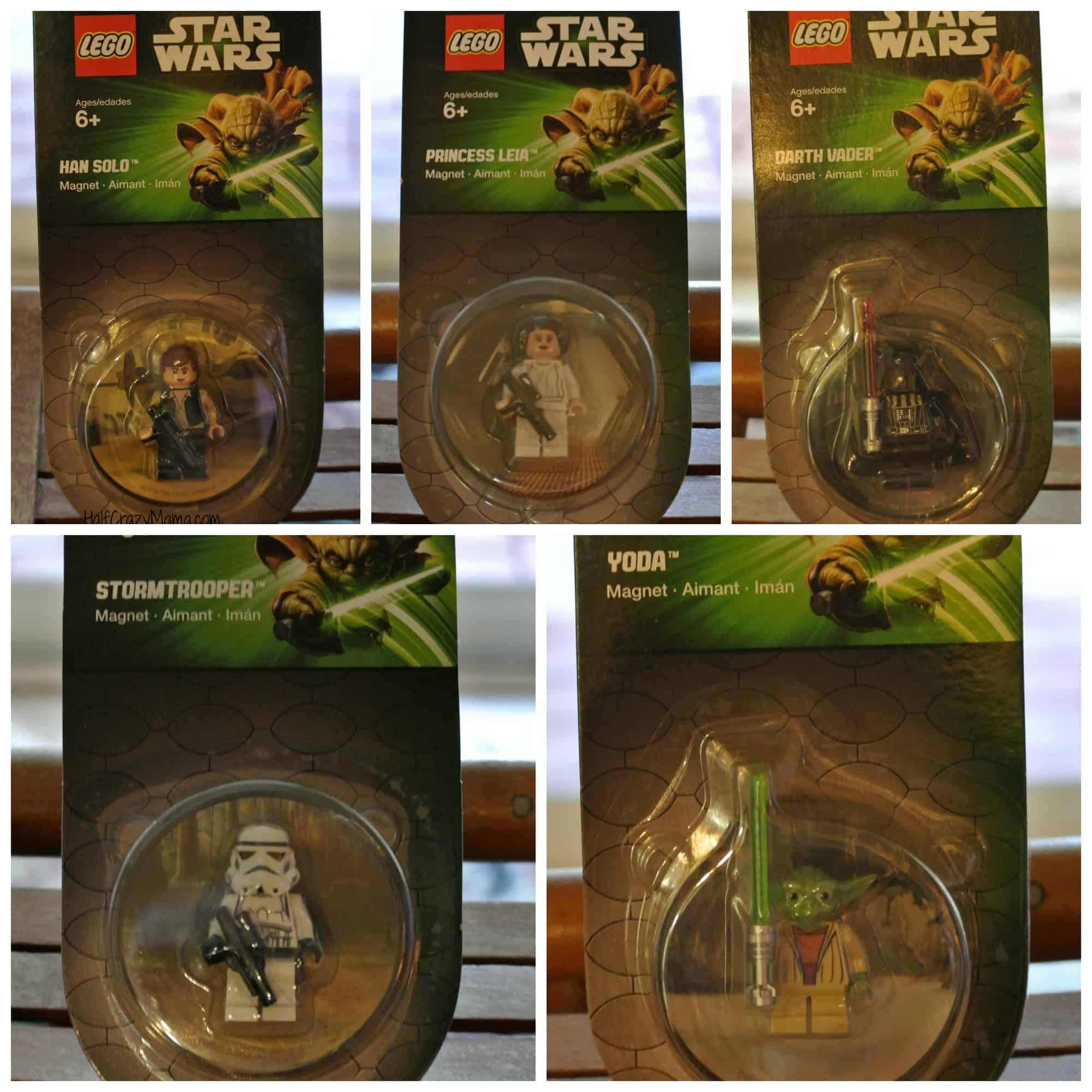 All in all the trip to Legoland during the summer was really hot, but fun. If I were to visit Legoland again it would be during a different time of year.

All My Thoughts On Disney’s Aulani Resort

Free Things To Do At Walt Disney World

What to Do in Nashville 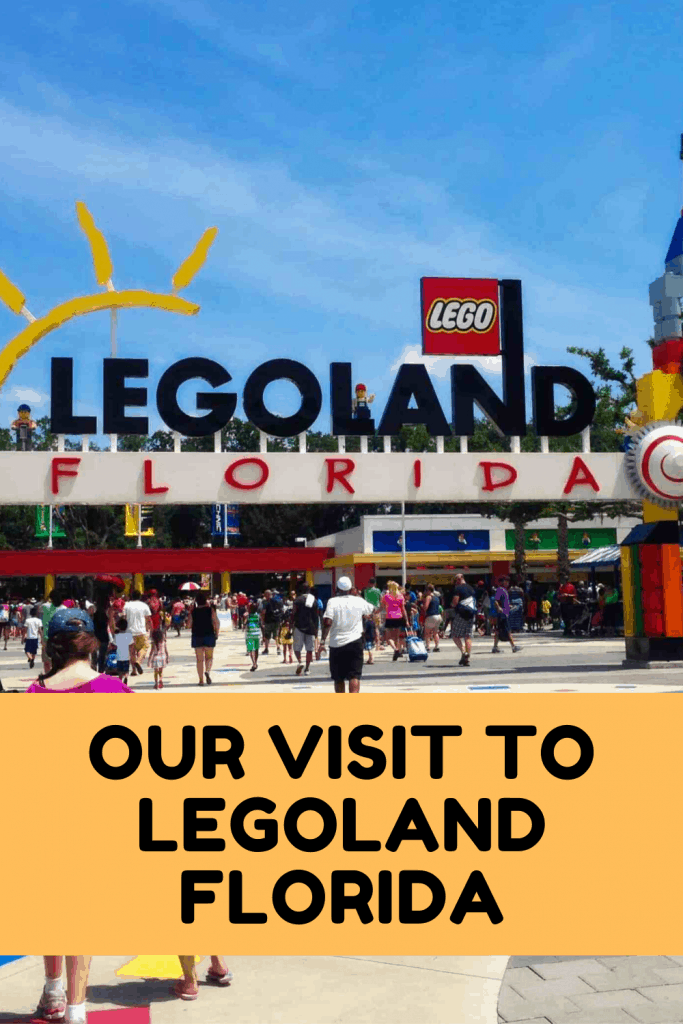