The Grossest Things About Being A Runner 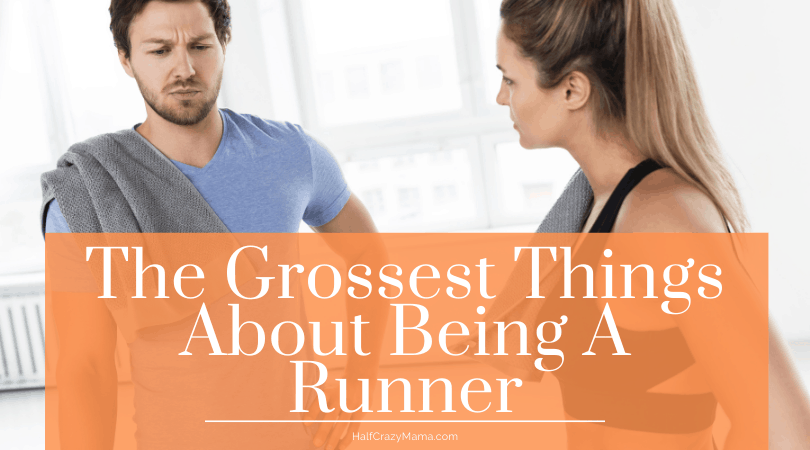 Being a runner isn’t always glamourous. Ok, to be real MOST of the time it isn’t glamorous, but it sure is rewarding. Some things about running are just plain gross though. It might be because we work so hard to achieve certain running goals that we don’t care as much about what others think, but I’m still not entirely sure. Here is a list of the grossest things about being a runner.

I love the running community. Generally speaking we are a pretty open and friendly community, but sometimes we might just be a little too open and friendly. Do you have other gross parts about running not listed? Leave a comment below.

Half Marathon Training Tips: How to Properly Prepare


Want to come back to this? Pin it for later. 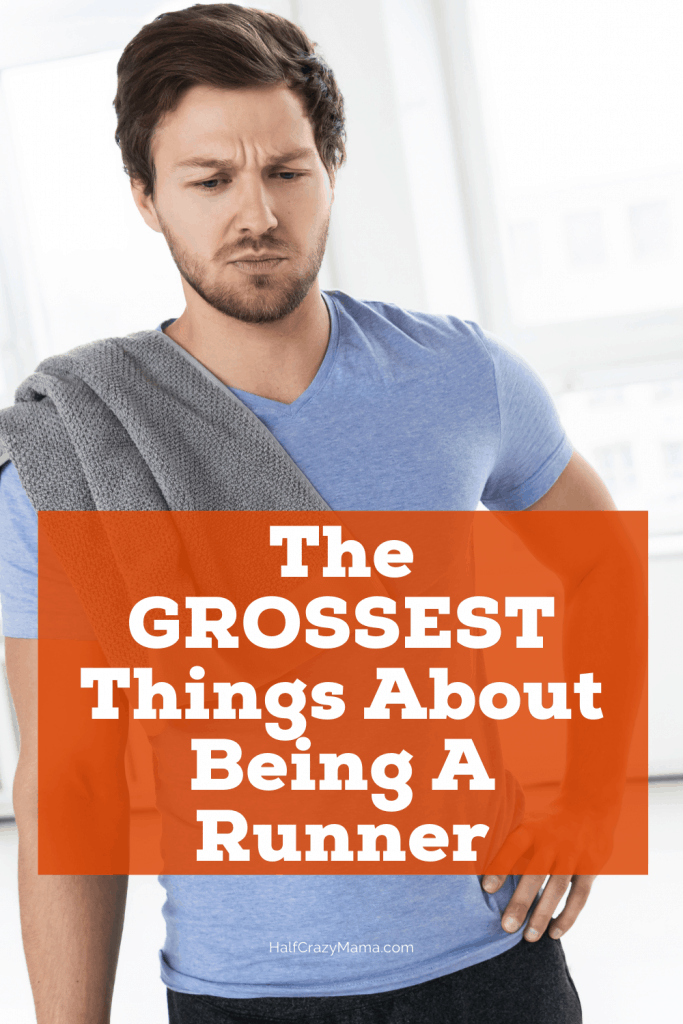