Are you looking for the best vegan recipes? Are you new to being a vegan and looking for inspiration? There are a lot of vegan dishes that you will love without any meat or dairy.

In the beginning, being a vegan can be hard. You never realize how much dairy or meat products are in the foods we consume until you decide to go vegan. My family and I try to eat plant based foods as much as what works for us. Many of the staples such as bread and even pancakes, have dairy in them! If you have made the decision to go vegan, but need some ideas for where to start, this post will help! I thought I would gather some good vegan recipes for a variety or tastes to help encourage you on this journey. These are all easy recipes that will replace some of the foods you’ve loved as a non-vegan! From ice cream sandwiches to even vegan meatballs, we’ve got it all here! Here are the best vegan recipes for new vegans.

If you are new vegan, it can sometimes be hard to think of breakfast ideas that don’t include eggs and dairy. Here are some delicious plant based alternatives to help start your day.

If you are having people over you might need to think of some vegan small plates or appetizer ideas that even non-vegans will love. These are some ideas that will work no mater what the dietary preferences are. 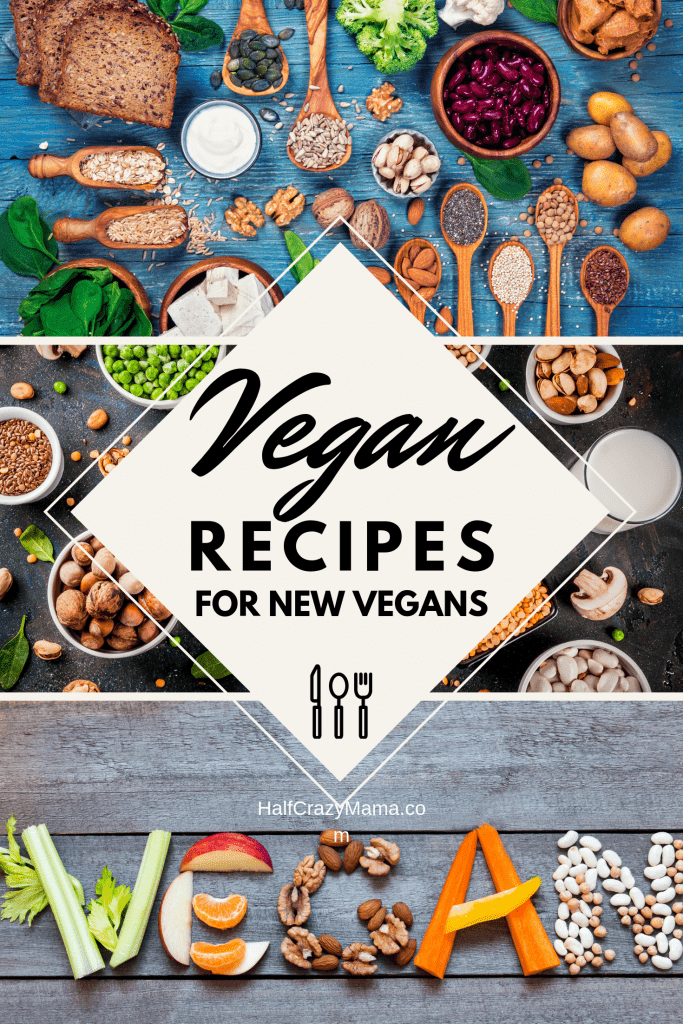 These recipes are perfect for both lunch and dinner. Make extra for some great meal prep to free up some extra time during the week. You don’t have to miss out on flavor and textures because you became a vegan. These plant-based recipes are all packed with flavors that will have you loving it.

All of these are vegan. Yes, even the cheesecake. My family is a big fan of vegan chocolate chip cookies. Dessert isn’t something you have to give up because you decided to go vegan. 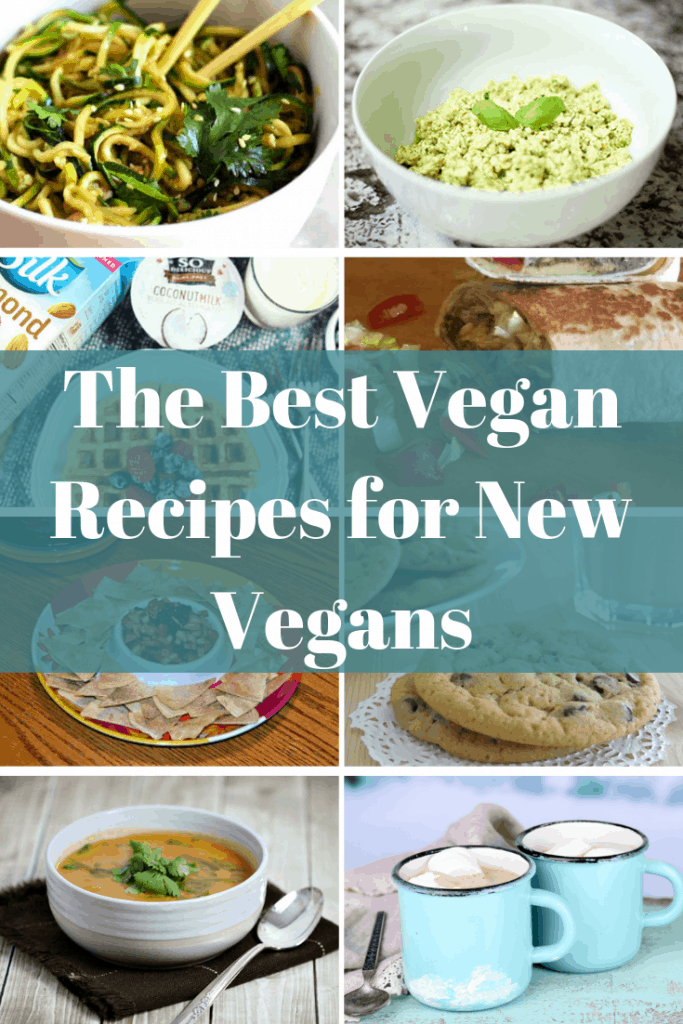