The Best Things To Watch On Disney+ 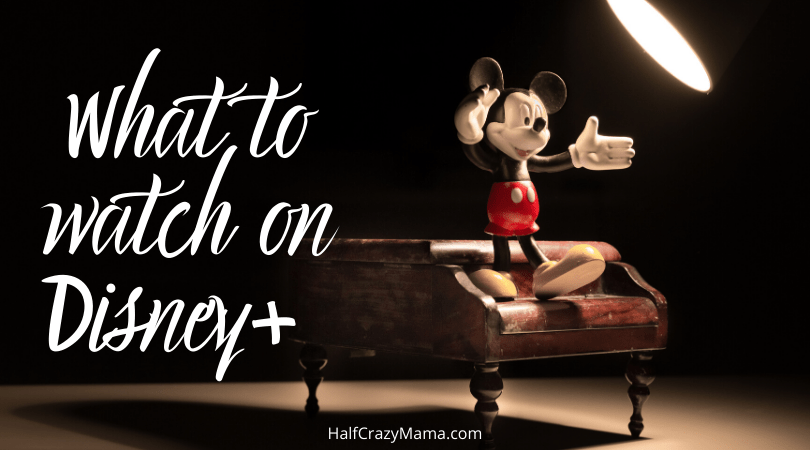 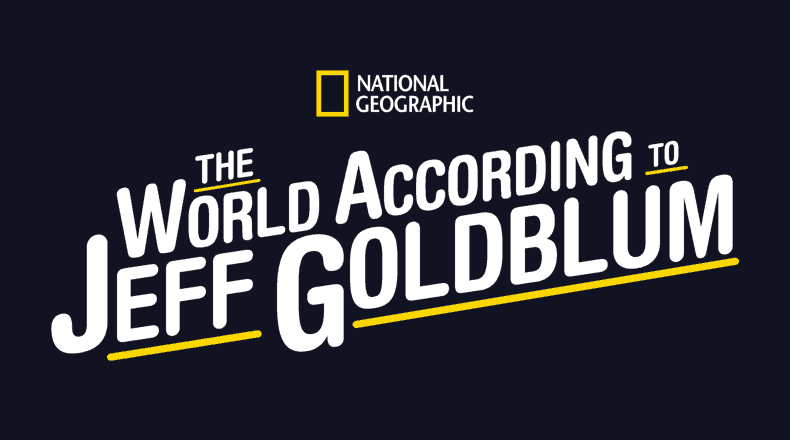 National Geographic “The World According to Jeff Goldblum– ” Each episode is centered around something we all love — like sneakers or ice cream — as Jeff pulls the thread on these deceptively familiar objects and unravels a wonderful world of astonishing connections, fascinating science and history, amazing people, and a whole lot of surprising big ideas and insights.” This sounds awesome, plus I love Jeff Goldblum!

Noelle– I am a big fan of Christmas movies, especially happy Hallmark Channel style Christmas movies and this seems like a good mix with some comedy thrown in. Described as, “In Disney+’s holiday comedy “Noelle,” Kris Kringle’s daughter is full of Christmas spirit and holiday fun, but wishes she could do something “important” like her beloved brother Nick, who will take over from their father this Christmas. When Nick is about to crumble like a gingerbread cookie from all the pressure, Noelle suggests he take a break and get away…but when he doesn’t return, Noelle must find her brother and bring him back in time to save Christmas.” Did I mention it has Bill Hader and Anna Kendrick? 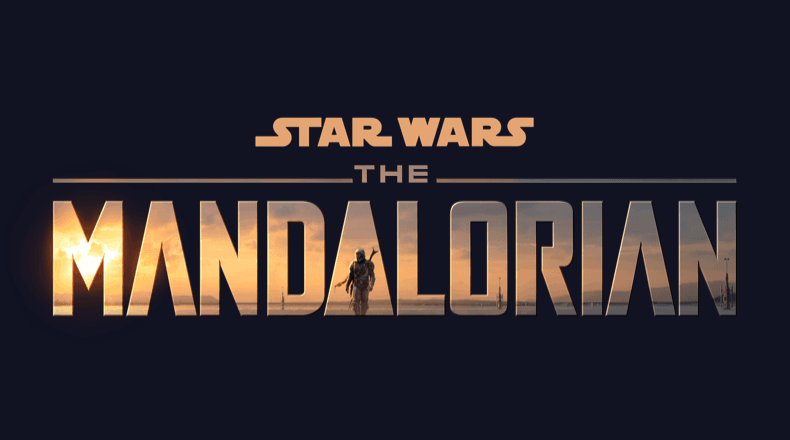 The Mandalorian- “After the stories of Jango and Boba Fett, another warrior emerges in the Star Wars universe. “The Mandalorian” is set after the fall of the Empire and before the emergence of the First Order. We follow the travails of a lone gunfighter in the outer reaches of the galaxy, far from the authority of the New Republic.” We love a good Star Wars movie and this seems entertaining. 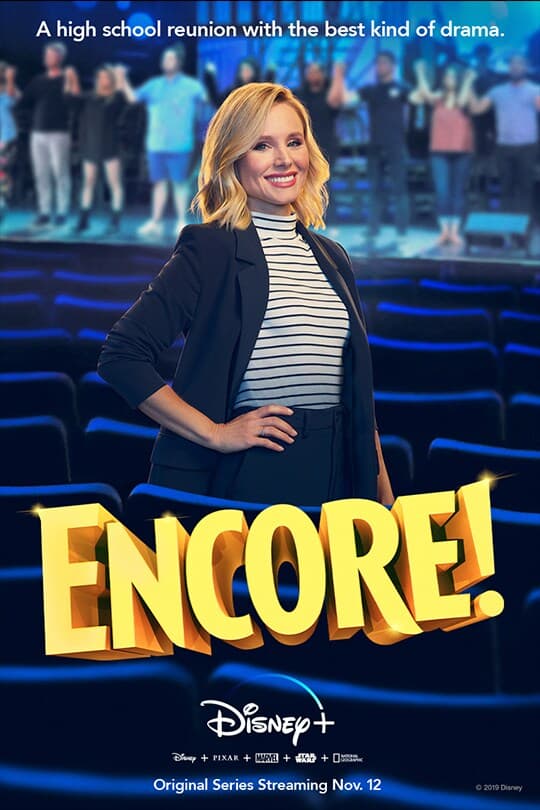 Encore!- Ok, THIS SOUNDS SO FUN!!! Plus I love me some Kristen Bell! “Executive Producer Kristen Bell brings together former castmates of a high school musical, tasking them with re-creating their original performance in a high school reunion like no other. Emotions run high as the former students face faded friendships, former flames, self-doubt, and killer choreography. Through it all, these unlikely groups of friends—with the help of Broadway’s best—just might pull off a standing-ovation-worthy performance of beloved musicals like “The Sound of Music,” “Beauty and the Beast,” “Annie” and more.” 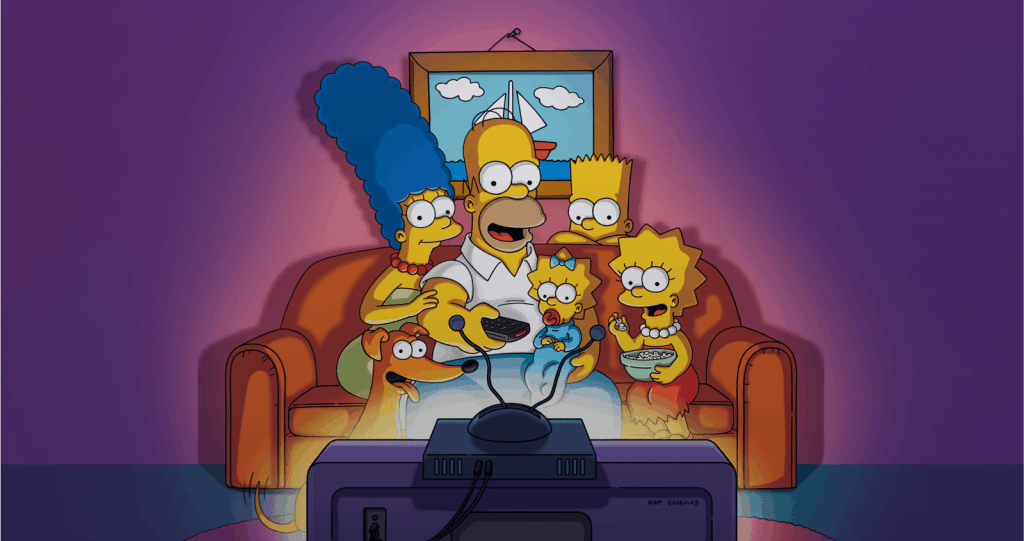 And of course… THE SIMPSONS! Yep, The Simpsons will be streaming on Disney+.

There are quite a few new movies made for Disney+ like Lady and there Tramp and also quite a few shows. Some other promising looking picks are High School Musical: The Musical: The Series and Marvel’s The Falcon and the Winter Soldier. 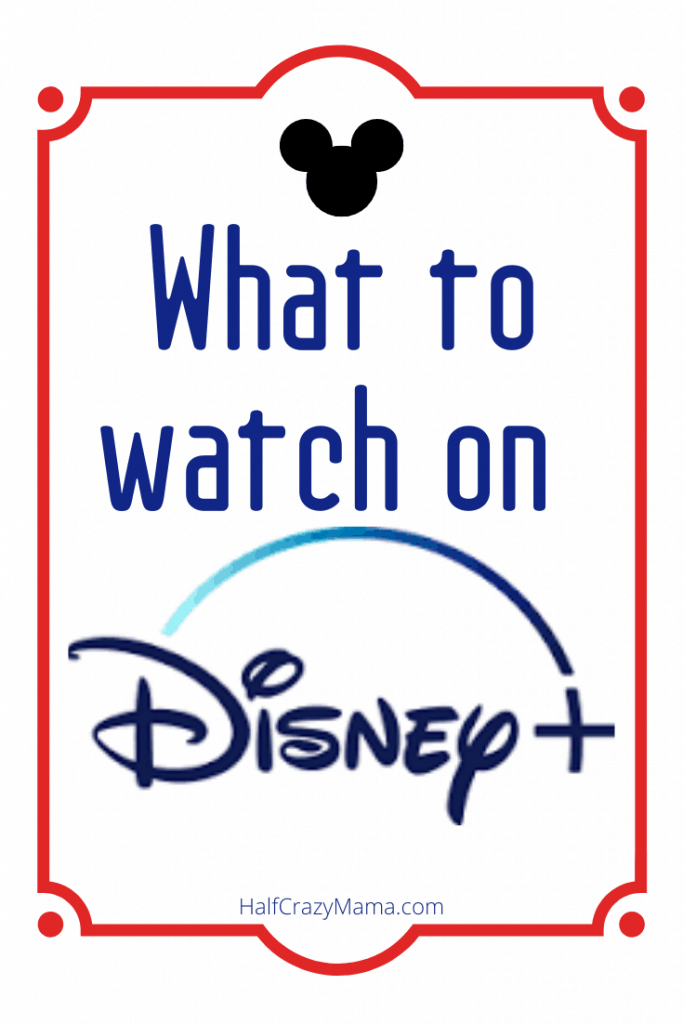 You can currently signup for Disney+ for only $6.99 and month and that includes unlimited downloads on up to 10 devices! That is less than half the price of a Netflix plan with similar download options. 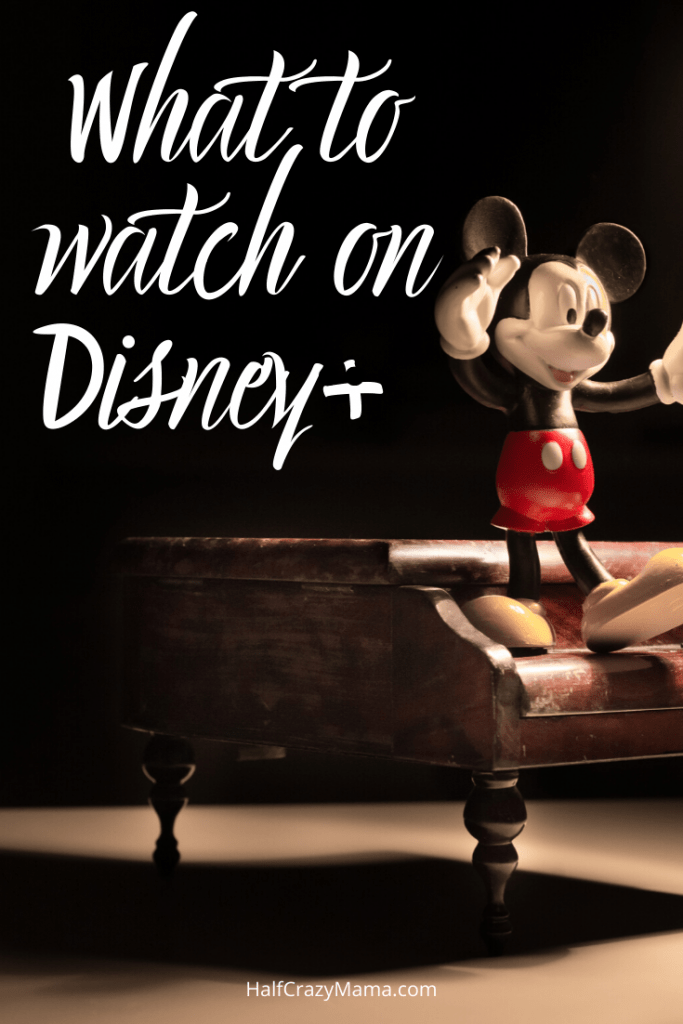