The San Francisco Giants are my baseball team.  There are a series of Giant Races that I love to run.  They offer one in Scottsdale during Spring Training.  I have yet to do this one, but hopefully one day will.  There is one every June in San Jose that offers a 5k and a 5 miler. There is the big one in San Francisco that offers a 5, 10k, and half marathon.  I have one this one quite a few times.  It is always in August of September.  This year was the first time the Sacramento race was offered.  The offer the “3 Bagger Challenge” for anyone who does all 3, so of course I was all over that. 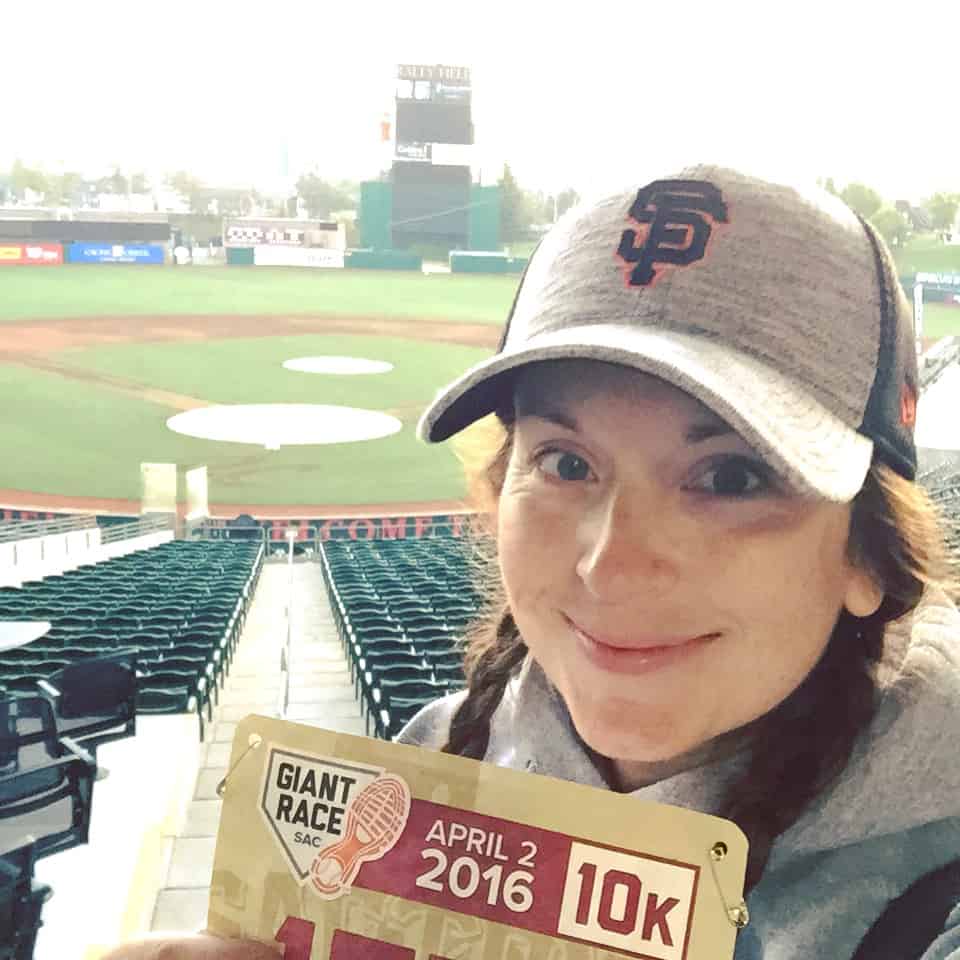 My friend Jindy, who writes Flowers Croon, drove up with me early Saturday morning.  We got to Raley Field, which is stadium in Sacramento that the River Cats play at.  We were both impressed with the stadium. 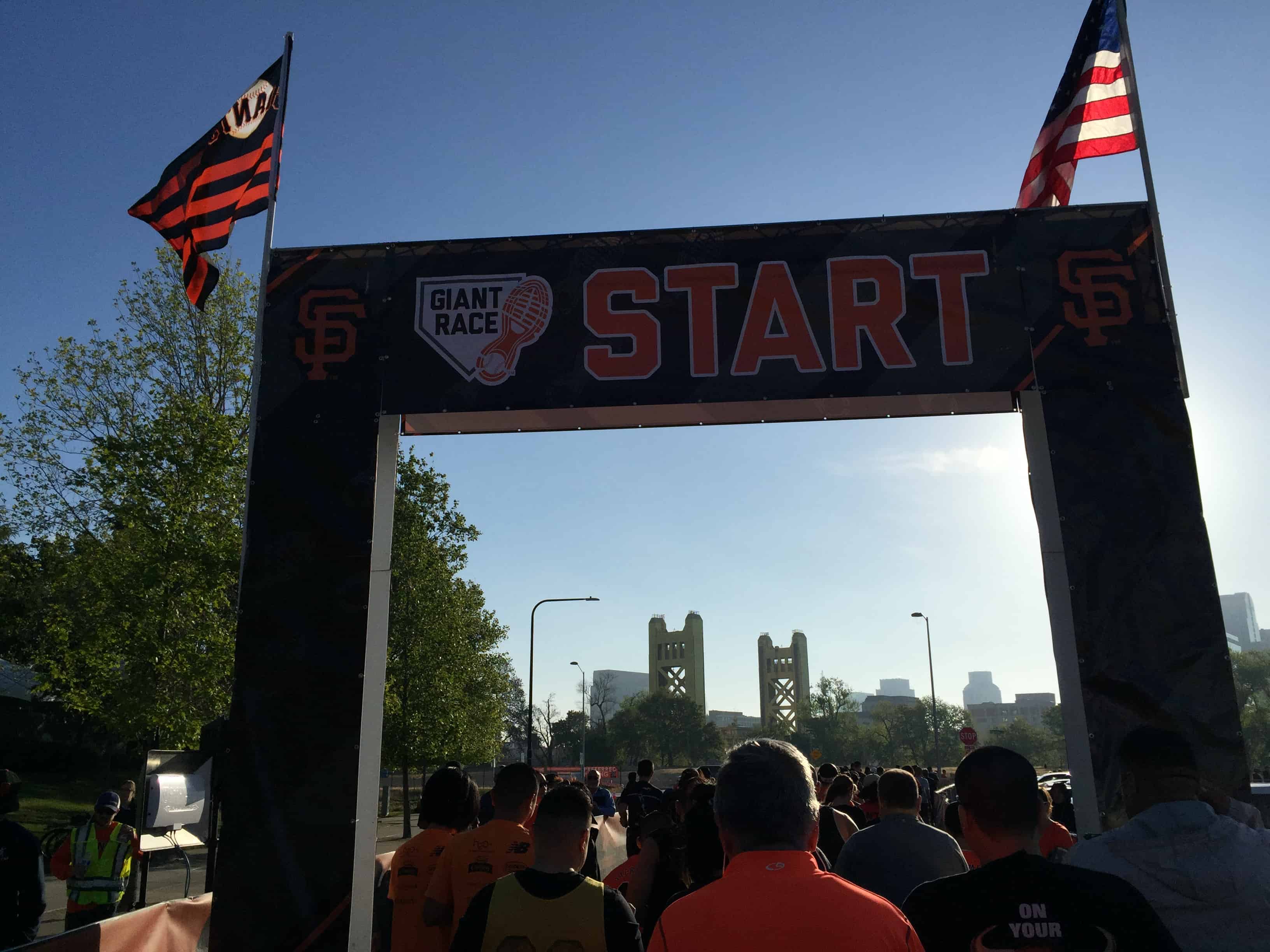 The 5k course is a loop and the 10k course consists of running 2 of the loops.  Oddly enough, I don’t run a lot of 10ks outside of the runDisney challenge races.  I always seem to choose half marathons.  For the people that run runDisney races we all know about needing a “proof of time”.  I realized last month that my current “proof of time” I was using was about to expire.  That means that I needed to do decently on this 10k for a new proof of time.  I didn’t want to use a proof of time from the races I run and stop and take pictures because that wouldn’t be my best time. 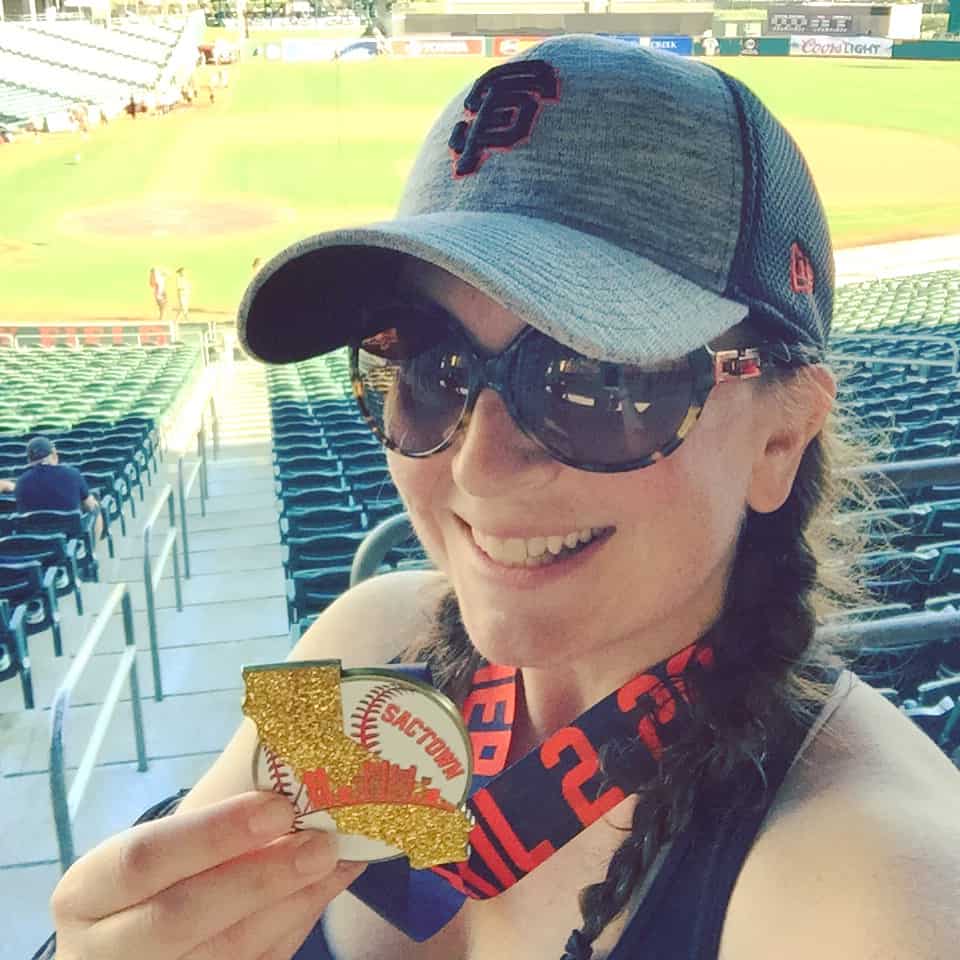 It was a nice relatively flat course.  The finish line is on the field at the stadium.  I had a great time, got a decent proof of time, and the medal is cute!

Do you run any of the Giant Races?