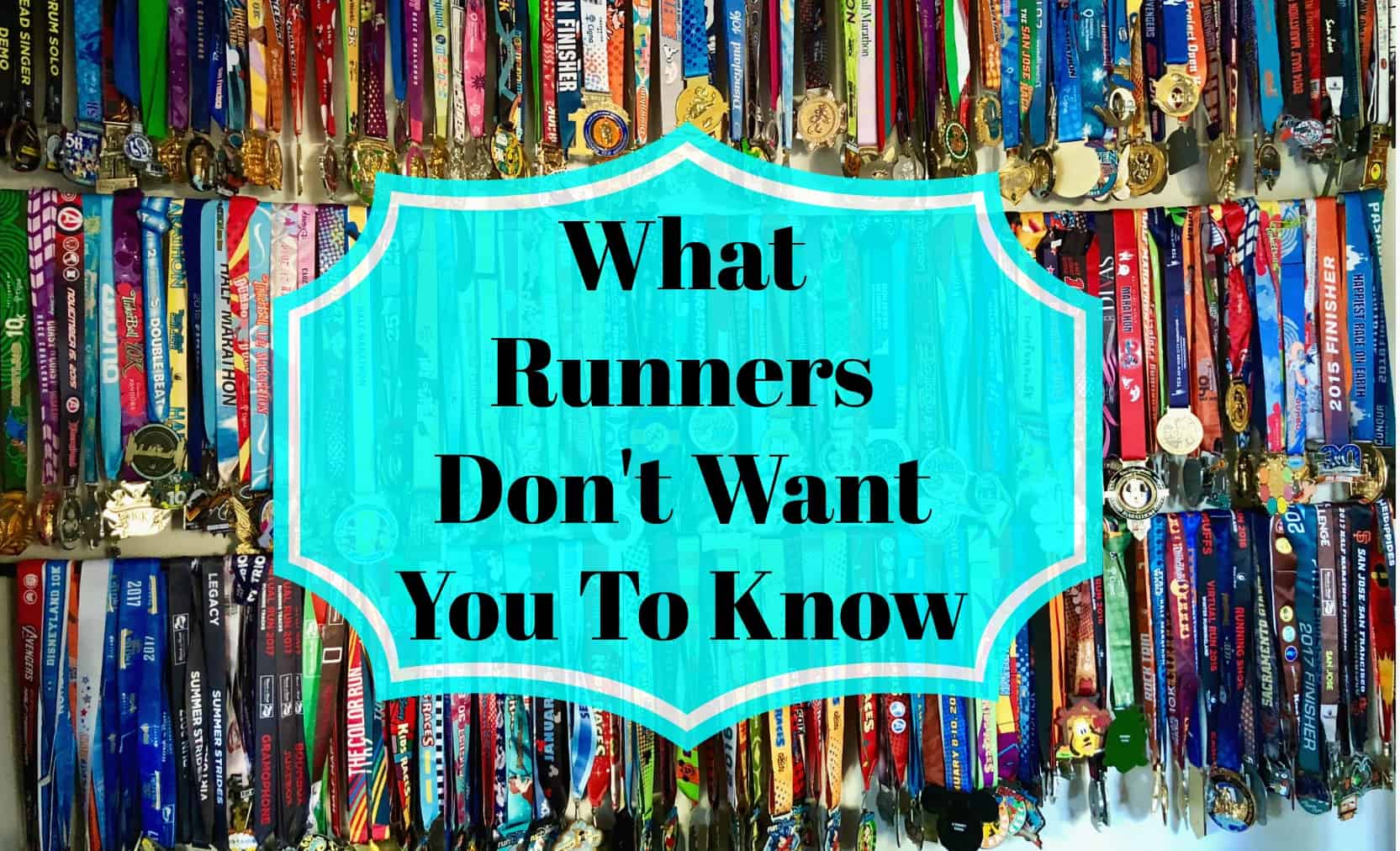 Sports are so competitive, so naturally looking at a marathon people assume we are all racing against each other.  Truth is though, unless you are an elite runner, runners are really only racing against themselves.  Most runners want to beat their previous PR (personal record) and that has no baring on what the other runners are doing.  We are actually a really awesome group of people who cheer each other on and want everyone to do well.  Here are 10 things that runners don’t want you to know:

Runners are an amazing community and we are also very welcoming.  We don’t require a card to join or a crazy fast pace. Just lace up some shoes, head out the door, and go run.

10 Reasons Why You Should Marry A Runner 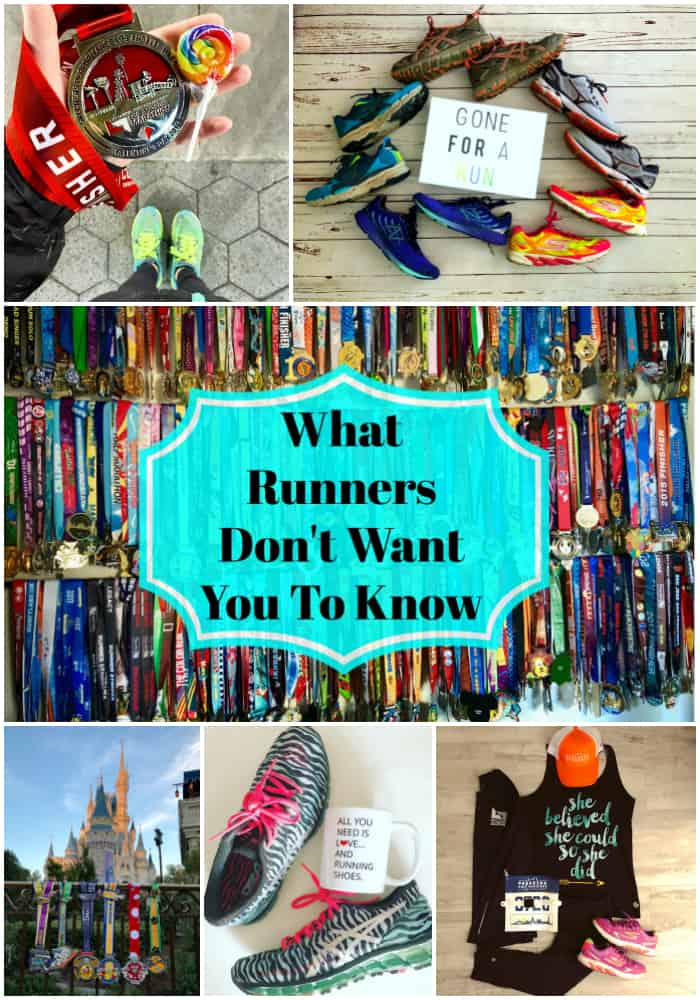