Are you new to running and curious what some terms mean? Like what is a PR? What is the difference between a neutral shoe and a stability shoe? What does cross training mean? I think anyone new to running at some point asks “What does PR mean?” …or PB…or BQ…..etc 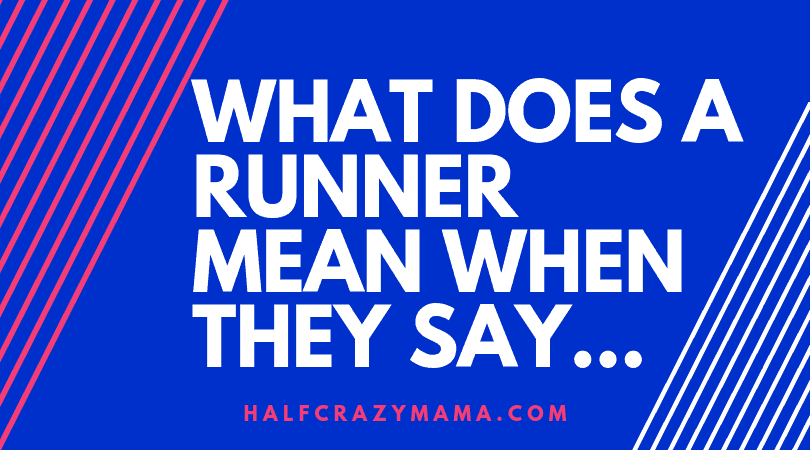 So why not assemble a bunch of runner slang terms to help the masses right?  Here we go!

PR– Personal Record, example: I ran a 5k in 24 minutes so that was my personal record which I am always trying to beat and than I ran a 5k race and set a new PR with a time of 23 min.

BQ-Boston qualify, qualifying for Boston is a big goal for many many runners.

Neutral Shoe and Stability Shoe– Stability running shoes are designed for runners who overpronate or pronate past the neutral point. They have integrated midsoles that support the bottom of the arch which somehow helps in maintaining the foot in neutral alignment.

Minimalist– A movement of less shoe and a type of shoe that is less material than a standard running shoe.

Heel Strike– When a runner touches the ground with their heel first.  The heel is the first part of the foot to touch the ground.

Bonk– Hitting the wall or the bonk describes a condition caused by the depletion of glycogen stores in the liver and muscles, which manifests itself by sudden fatigue and loss of energy 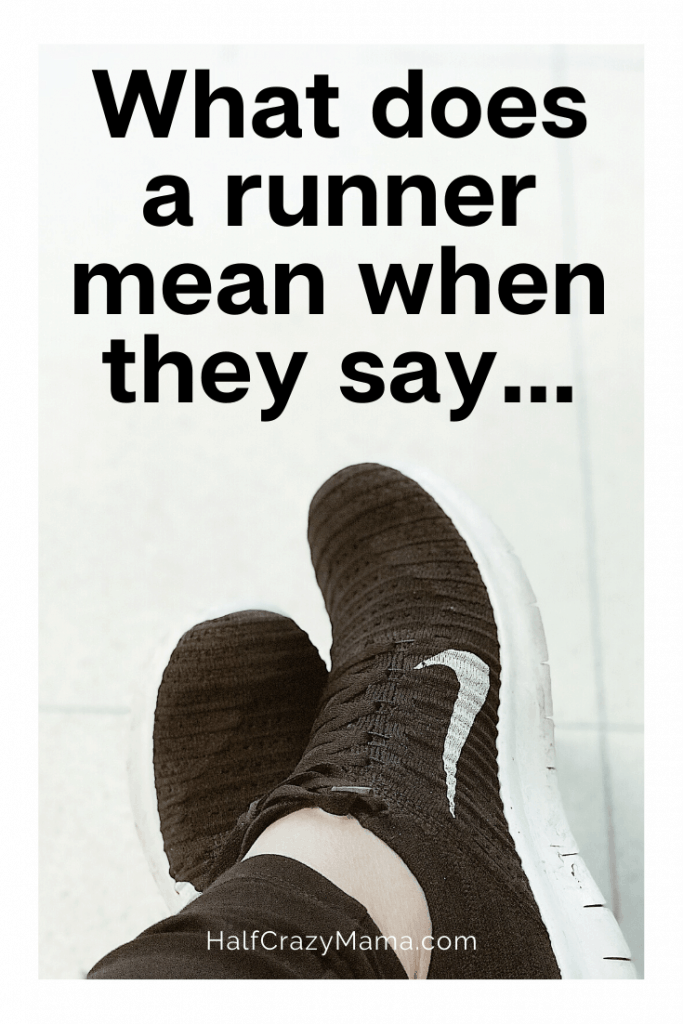 Splits– The time that it takes to complete a specific distance in running. For example, if you’re running 5 miles, your time at each mile marker is called a “mile split”. Some runners use splits to see if they’re pacing evenly. So, if you’re running a timed mile, you may check your splits every 1/4 mile to see if you’re on pace.

An ultra– An ultra marathon (also called ultra distance) is any sporting event involving running and walking longer than the traditional marathon length of 42.195 kilometres (26.219 mi)


Starting Corrals– Larger races typically have starting corrals which are a sectioned area at a race’s starting line, where race participants are grouped according to their expected finishing time.

Chutes– The corral area that feeds up to the starting line area is called the chutes. Same with a race finish line, the area the is fenced off after the finish line is known as the chute. 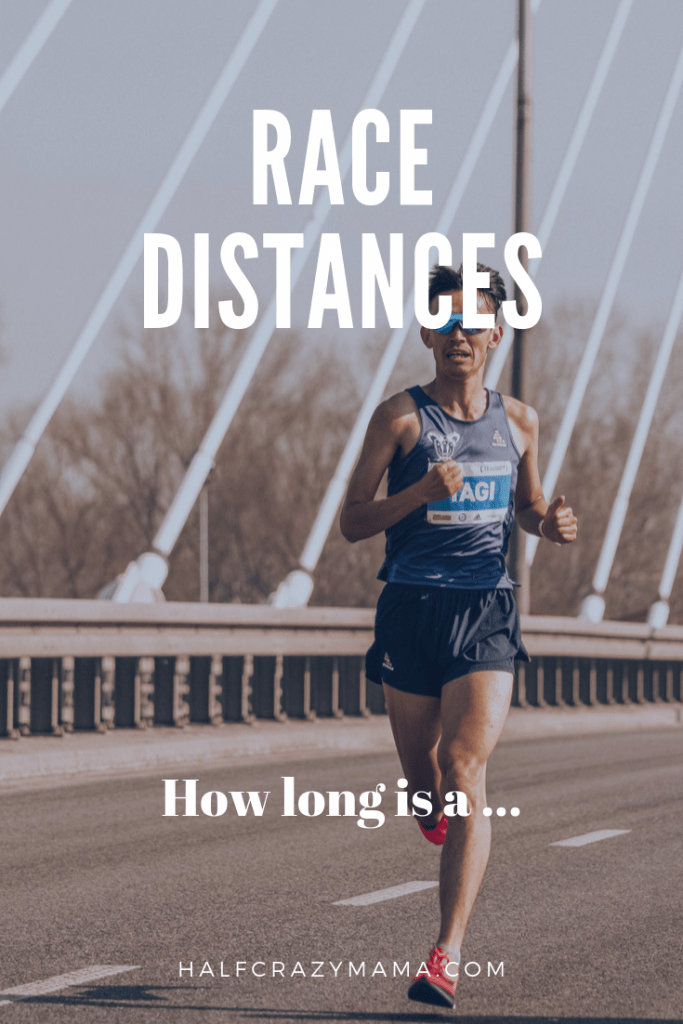 ultramarathon= any distance greater than  26.2 miles

The Best Stretching Tools For Runners

11 Ways To Spice Up Your Run 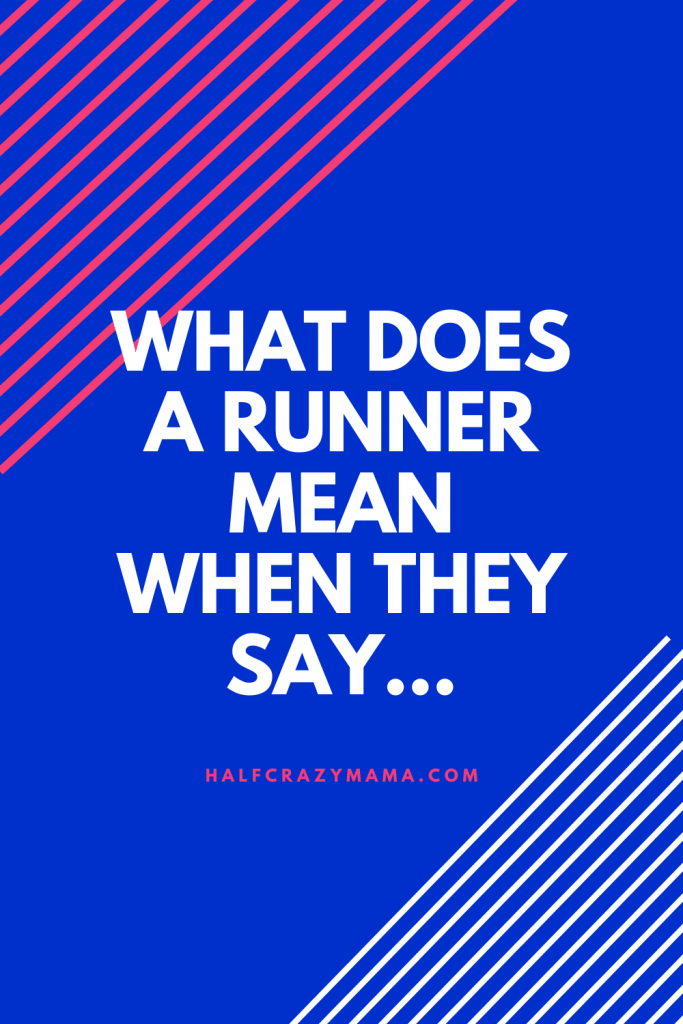