There are lots of opinions and feelings about the runDisney Wine and Dine Half Marathon 2015…and here is mine.

The Wine and Dine Half Marathon has always been one of my favorite courses.  It is a night race and you get to run through Animal Kingdom, Hollywood Studios, and Epcot.  My favorite part has always been running through the Osborne Family Spectacle of Dancing Lights.  In 2014, it poured rain the entire race.  You can read about that one here.  This year the Florida weather was at it again. 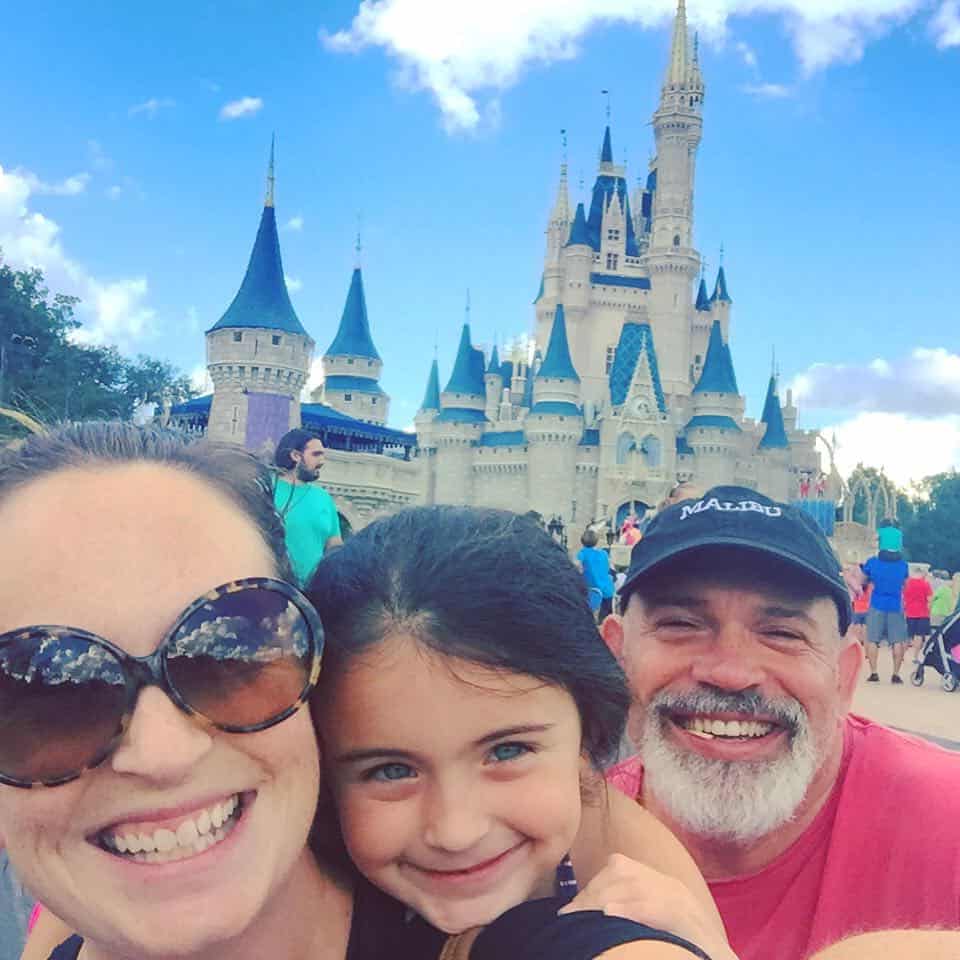 My family and I left CA after school Friday and flew to Orlando.  We landed at 1:00am.  My daughter ran her 200m and 1 mile kids races starting at 10:00am Saturday.  It was already a billion degrees…ok maybe about 90, but with the humidity it felt like a billion.  After her races we headed to lunch and then some fun at the Magic Kingdom.  We only had the one day there and wanted to make the most of it, so we went to Hollywood Studios after the sun went down to see the Osborne Lights as a family.  I quickly rushed back to hotel to get ready and get on the bus for the race.

Let’s talk costume.  I wanted something a little creative, so I came up with Ariel when she washed up on shore.  I even ran with my dinglehopper. 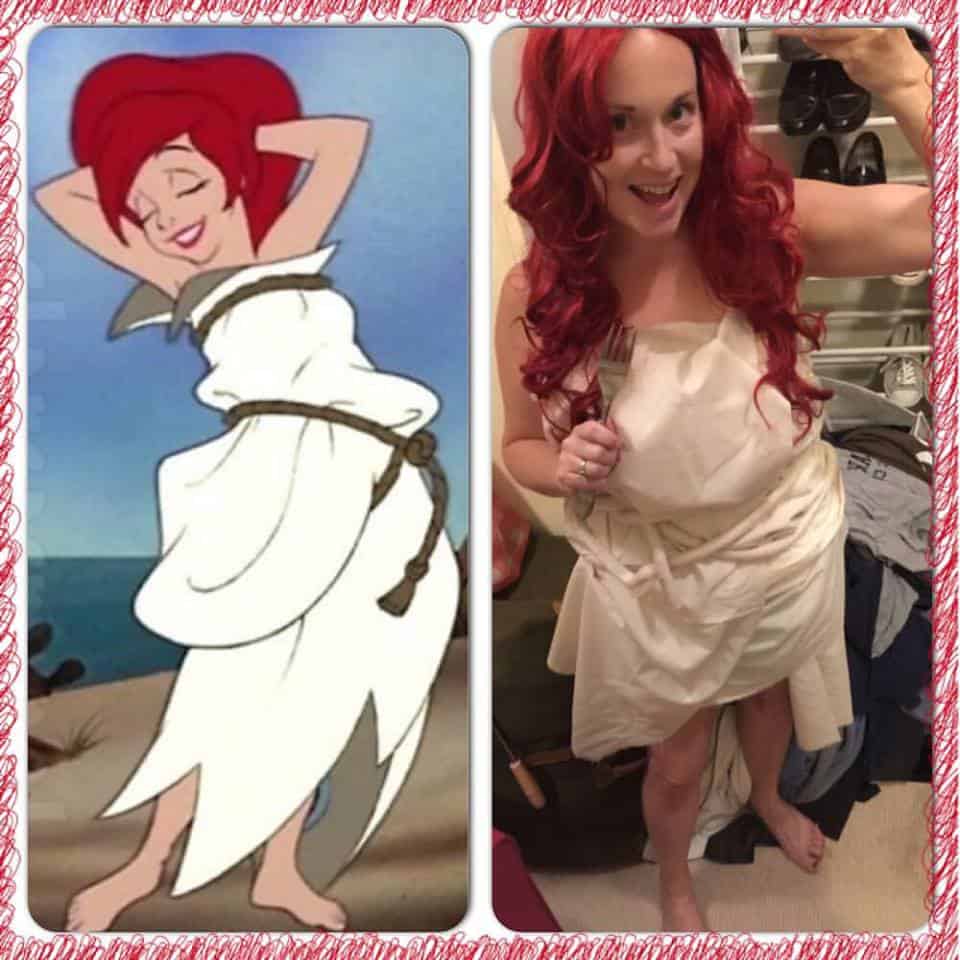 I got to ESPN Wide World of Sports around 8:45pm with enough time to check my gear bag and I was about to start heading to my corral when they made an announcement that we all need to calmly evacuate into Champion Stadium at ESPNWWOS because of lightening strikes and severe weather heading straight for us.  Amazingly enough all 15,000 of us calmly…but very slowly headed to the buildings.  For the most part people were ok.  There was a DJ inside the building I was in.  We were in the buildings for about an hour total. 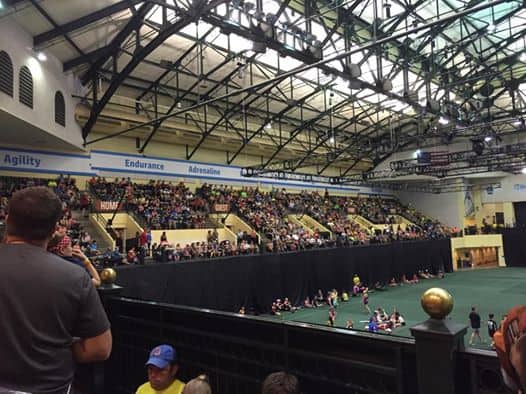 The race was suppose to start at 10:00pm and we didn’t get the “ok” to leave the buildings until 10:15pm.  We didn’t really know what would happen.  We made our way to the corrals and they announced that the course would be shortened.  They said they took 6 miles off the course, which meant no Animal Kingdom.  This is a bummer, but safety is most important and it was out of runDisney’s control.  Florida weather isn’t my favorite and this didn’t help my feelings about it at all. 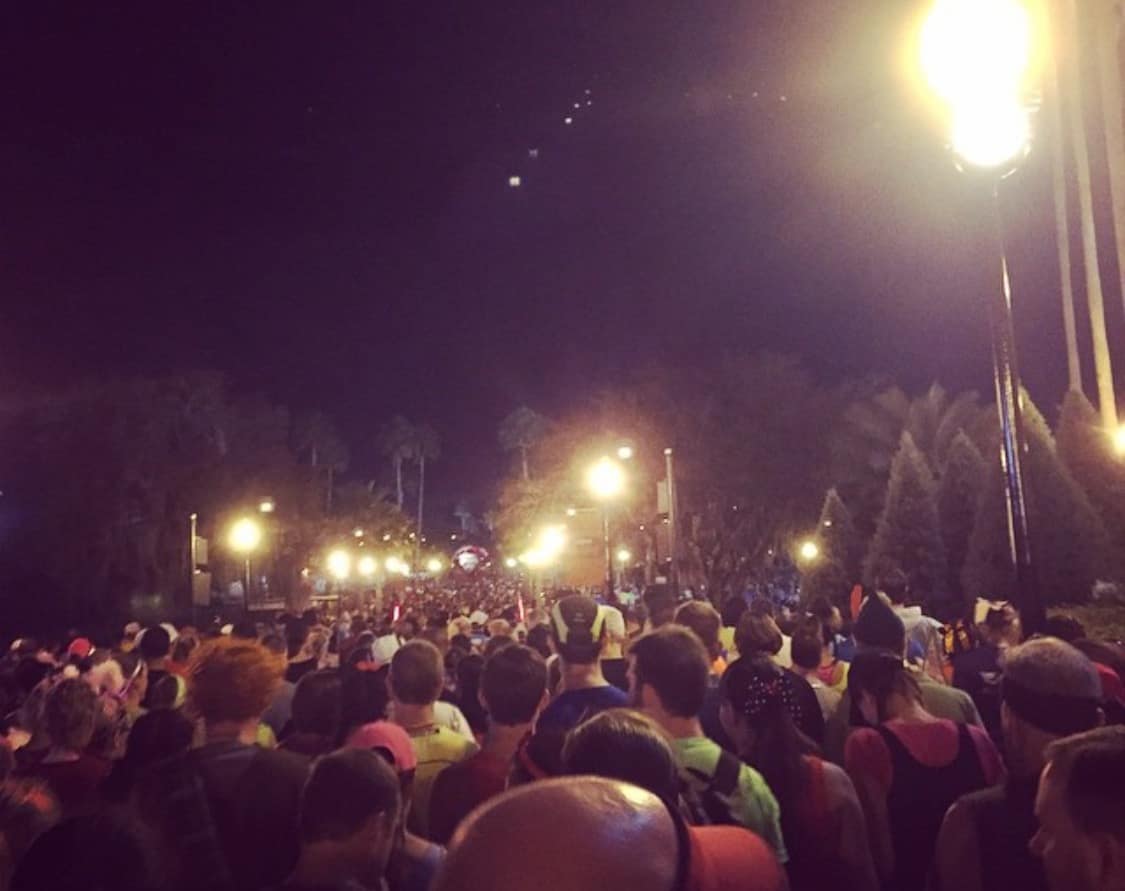 On the positive side, it was VERY HOT and VERY HUMID, so it might have been for the best.

On the negative side, there were some people that were so upset by this they apparently decided to take it out on the rest of us.  The course was quite congested because it had been shortened and these people who were already angry came blazing through pushing, shoving and being over all very rude.  This didn’t help anything.  I got shoved into a curb and almost fell.  I watched this happen to more people than just myself.  Being angry because of something that was out of anyones control and being an A**hole (pardon my language) about it doesn’t help the problem, it only makes it worse. 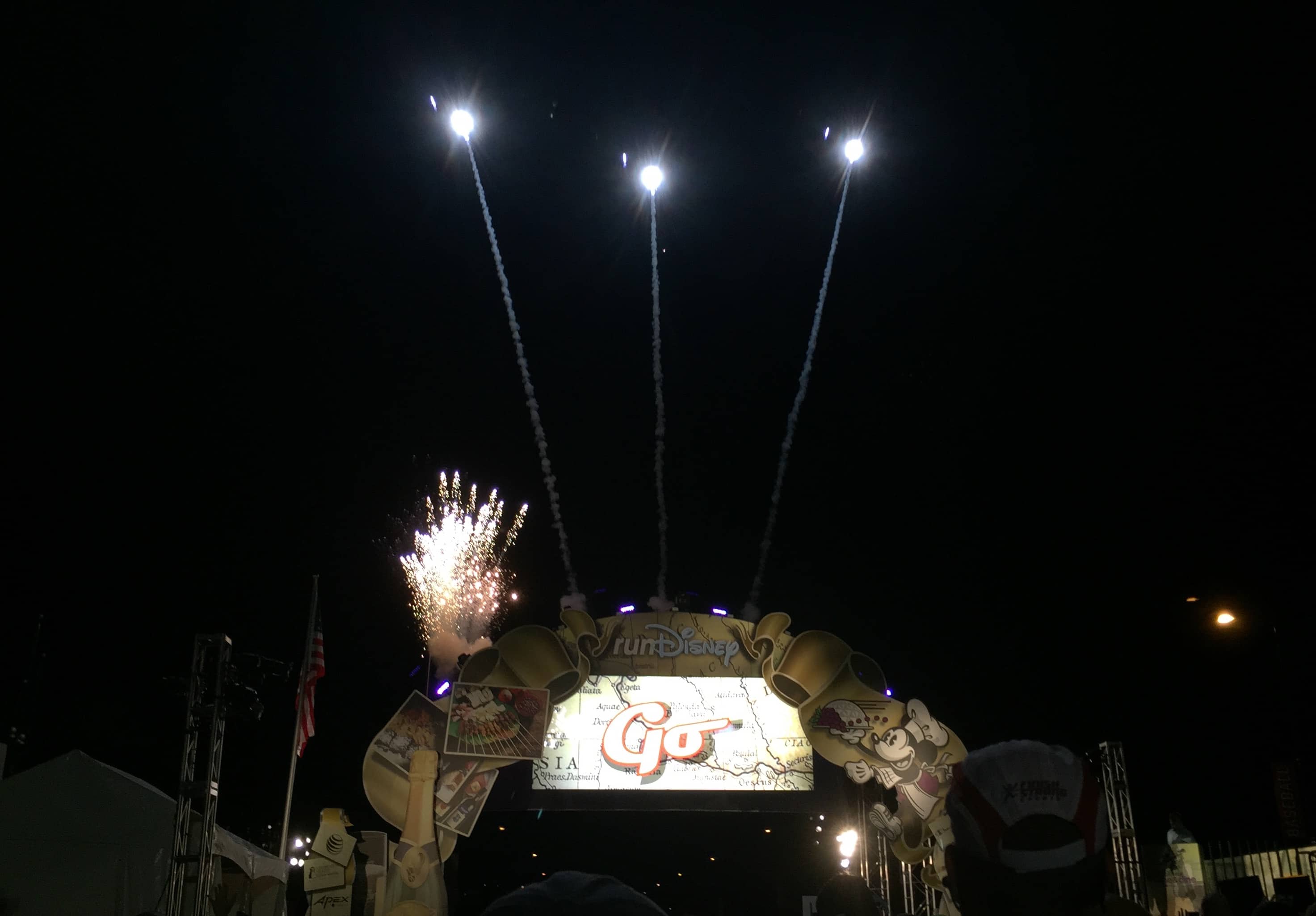 I stopped for pictures and decided to make the best of it. 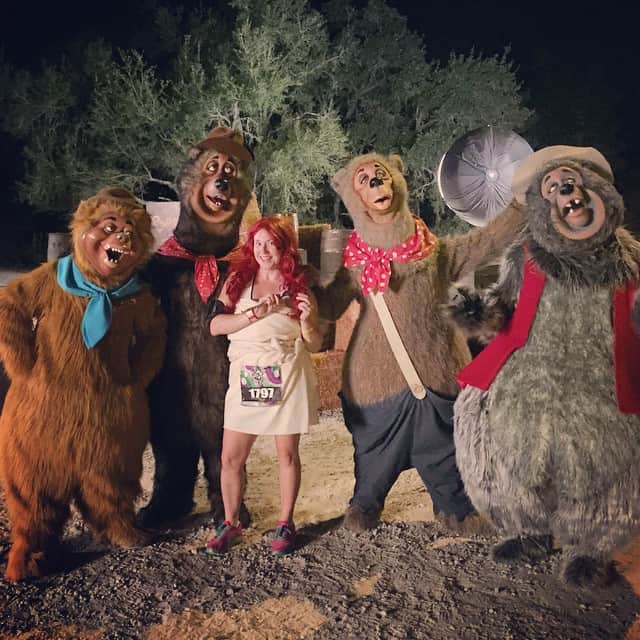 Wow, that is the fastest 8 miles I ever ran! (The mile markers were not adjusted with the shortened course.  To bad I can’t use this time for a proof of time!) 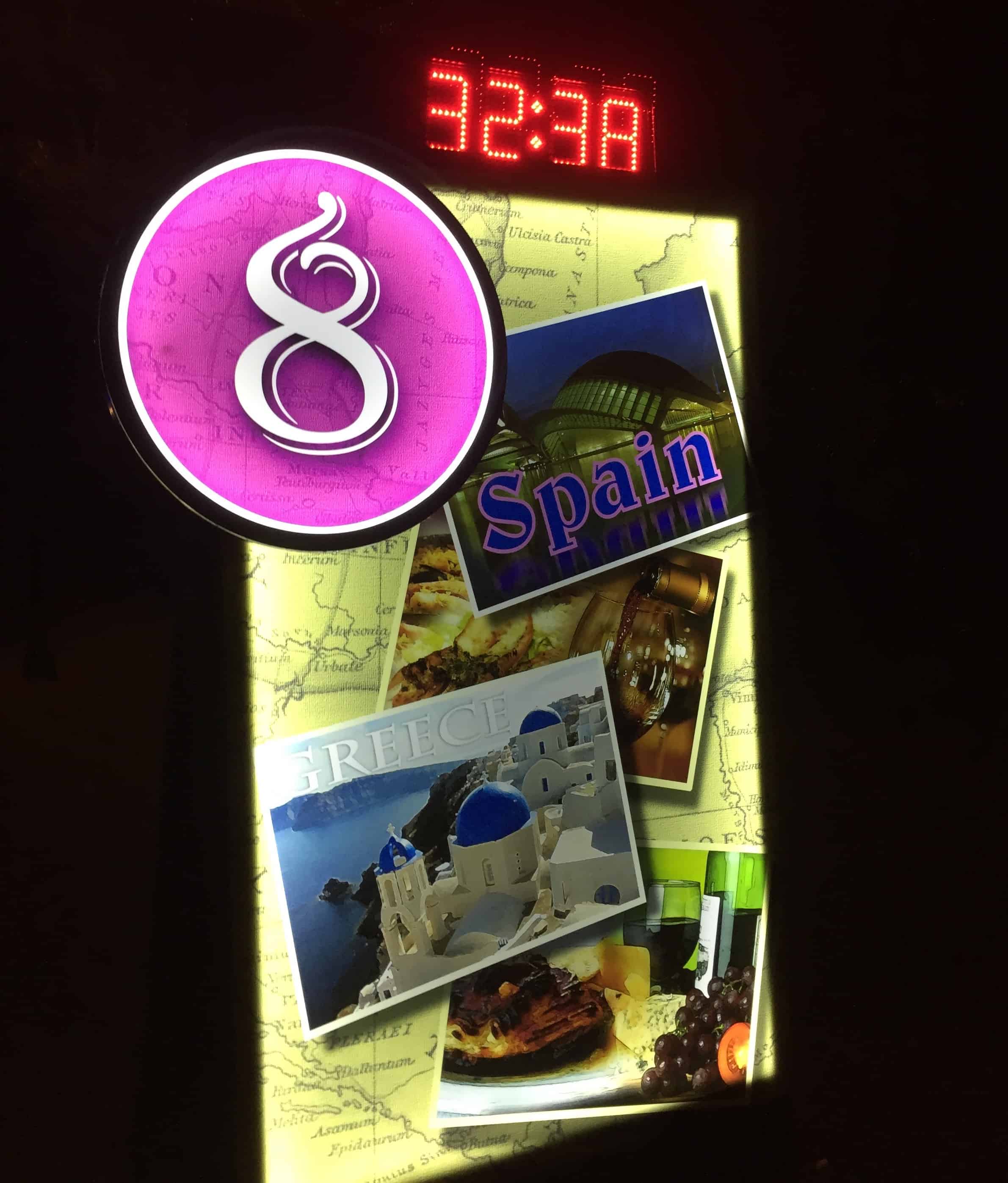 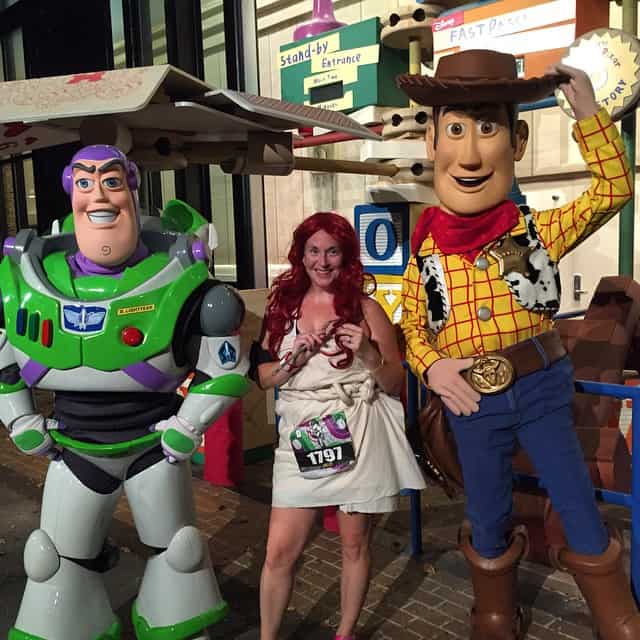 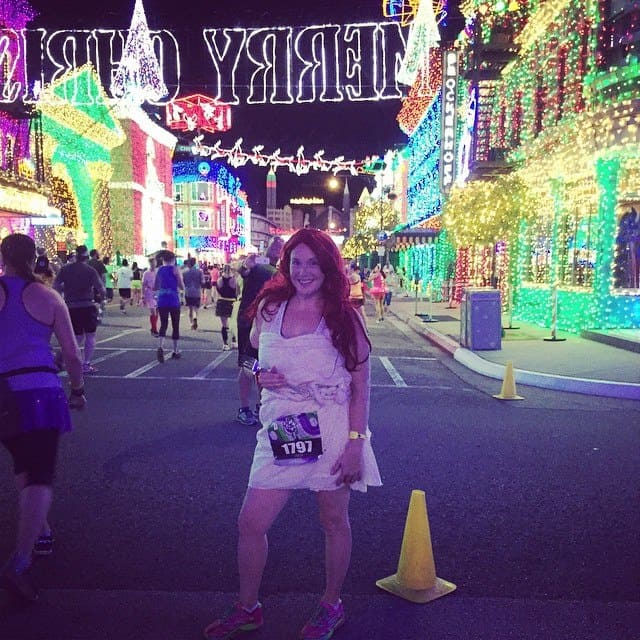 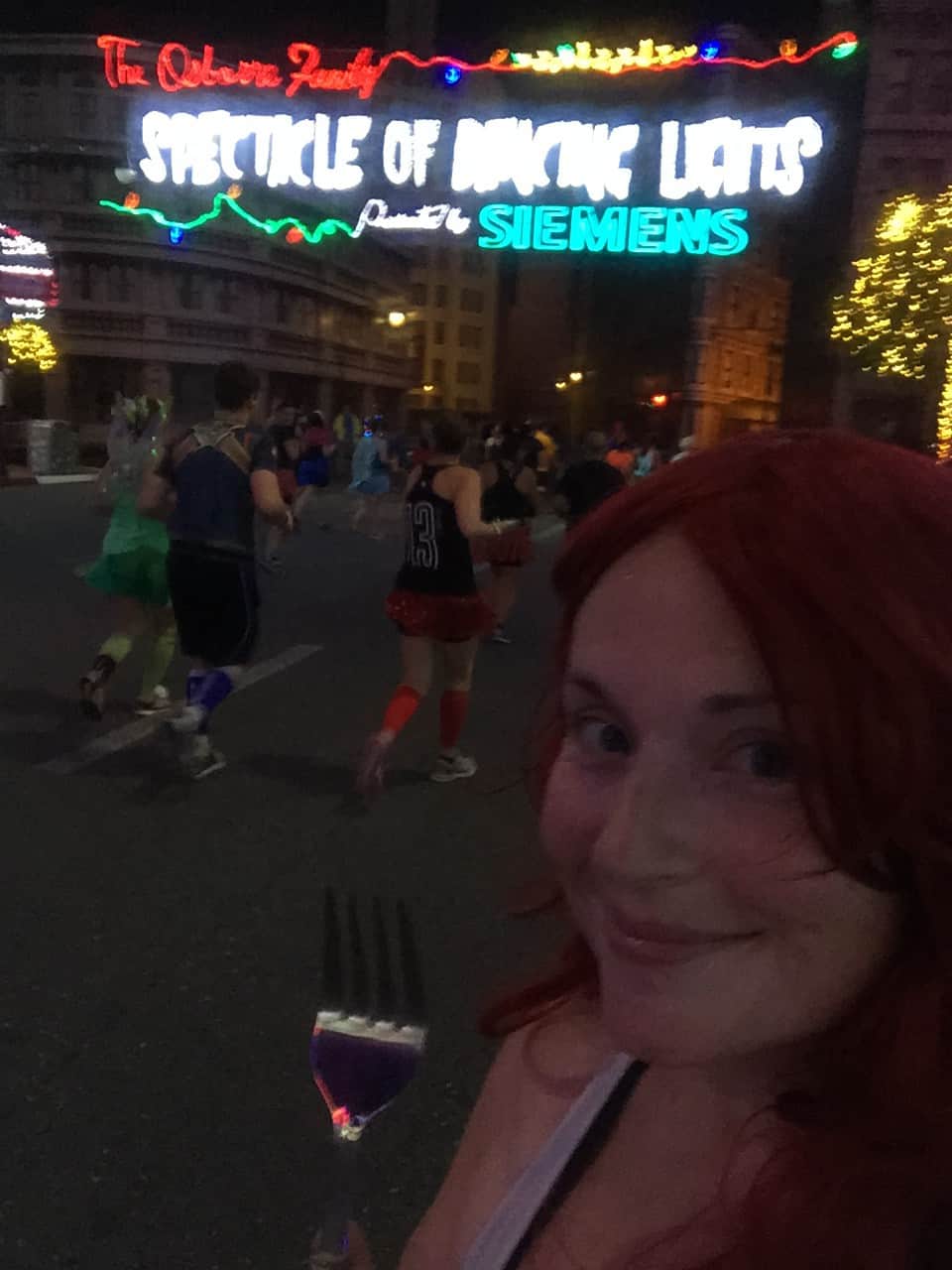 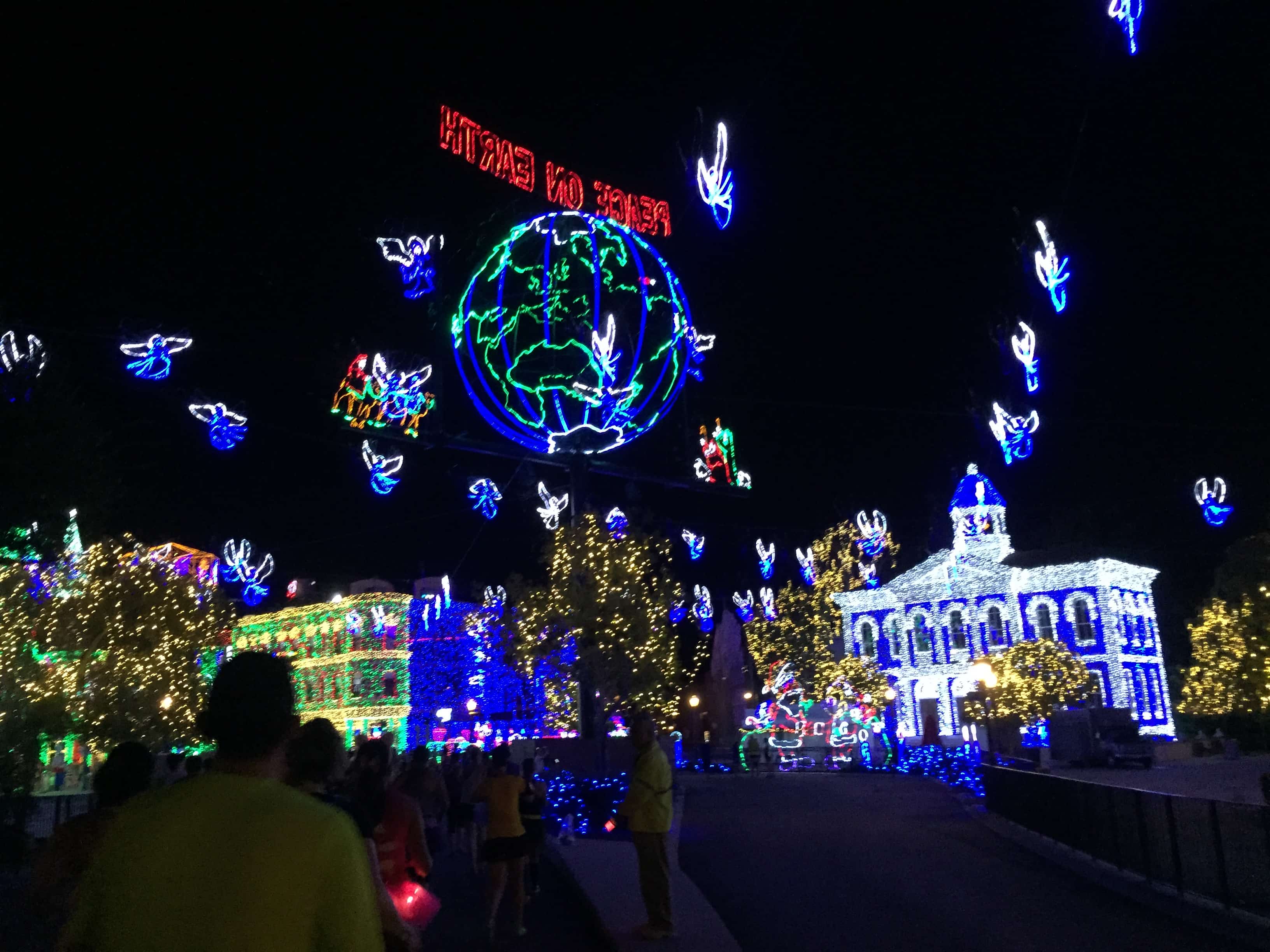 I finished and got my medal.  I think I should put a sticker on it that says “Half of A Half Marathon” because we only ran 6.7 miles. 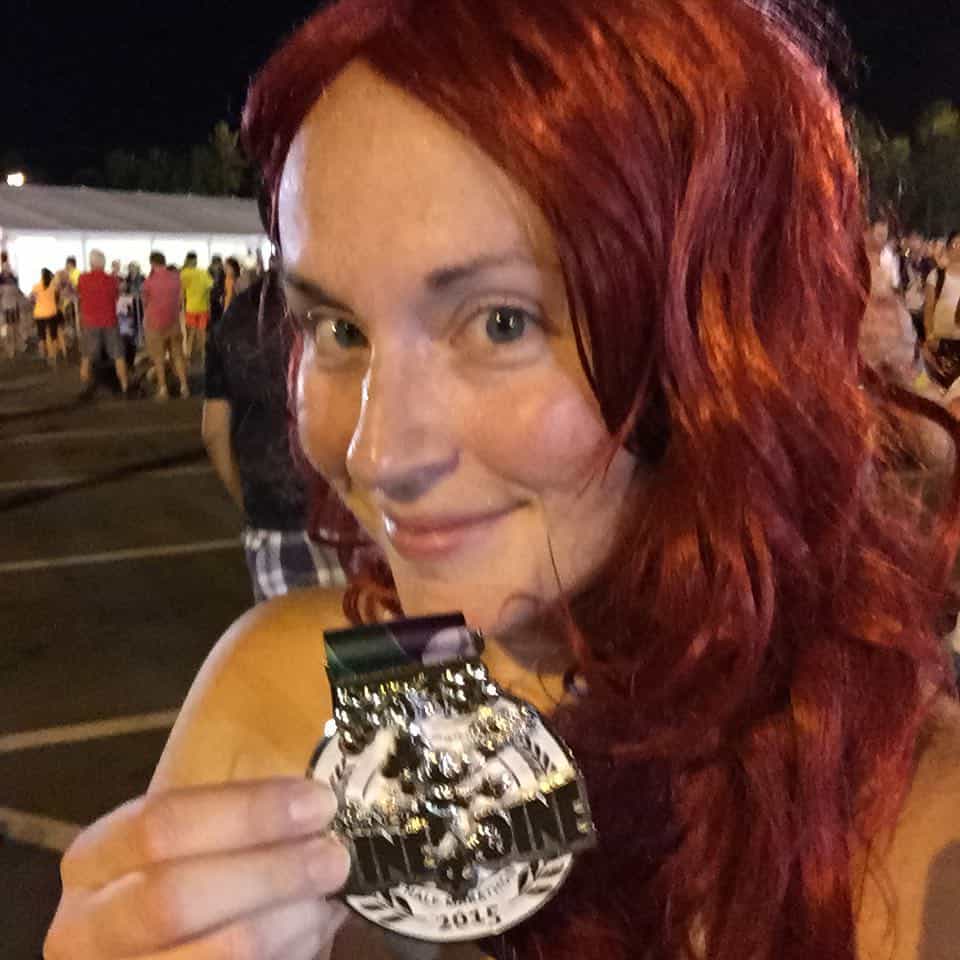 I enjoyed a Grey Goose Limon Slush in France at Epcot during the after party and then made my way back to the hotel. 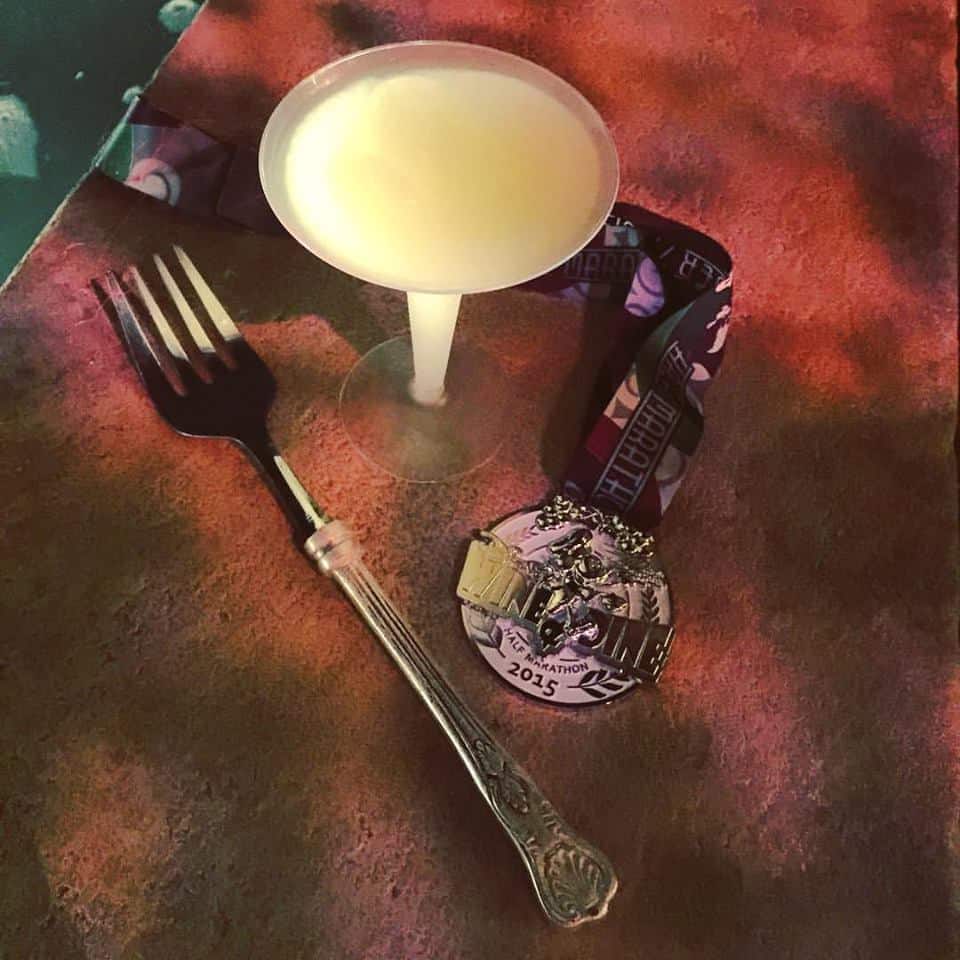 Overall, I feel like the best was made of a not perfect situation.  With the exception of a few individuals who were big time grumpy pants and got physical about it, I had a good time.

My thoughts on next year: One of the big reasons I love this race is running through the Osborne Lights and this is their last year.  Without the lights and with the past 2 years of not awesome weather I might think twice about registering again.  Sad, but true.

Did you run Wind and Dine?