Ok, I woke up here on the west coast to some runDisney news.  They announced a new Star Wars race the weekend of January 15-18.  That fact that the dates are 4 days makes me think that it is a 5k, 10k and half marathon (again, just guessing).  Since Marathon week is the weekend before this, the race will most likely be at Disneyland.  The Tinker Bell Half Marathon weekend that use to be that weekend after the marathon was moved and it looks like this could be taking its place. 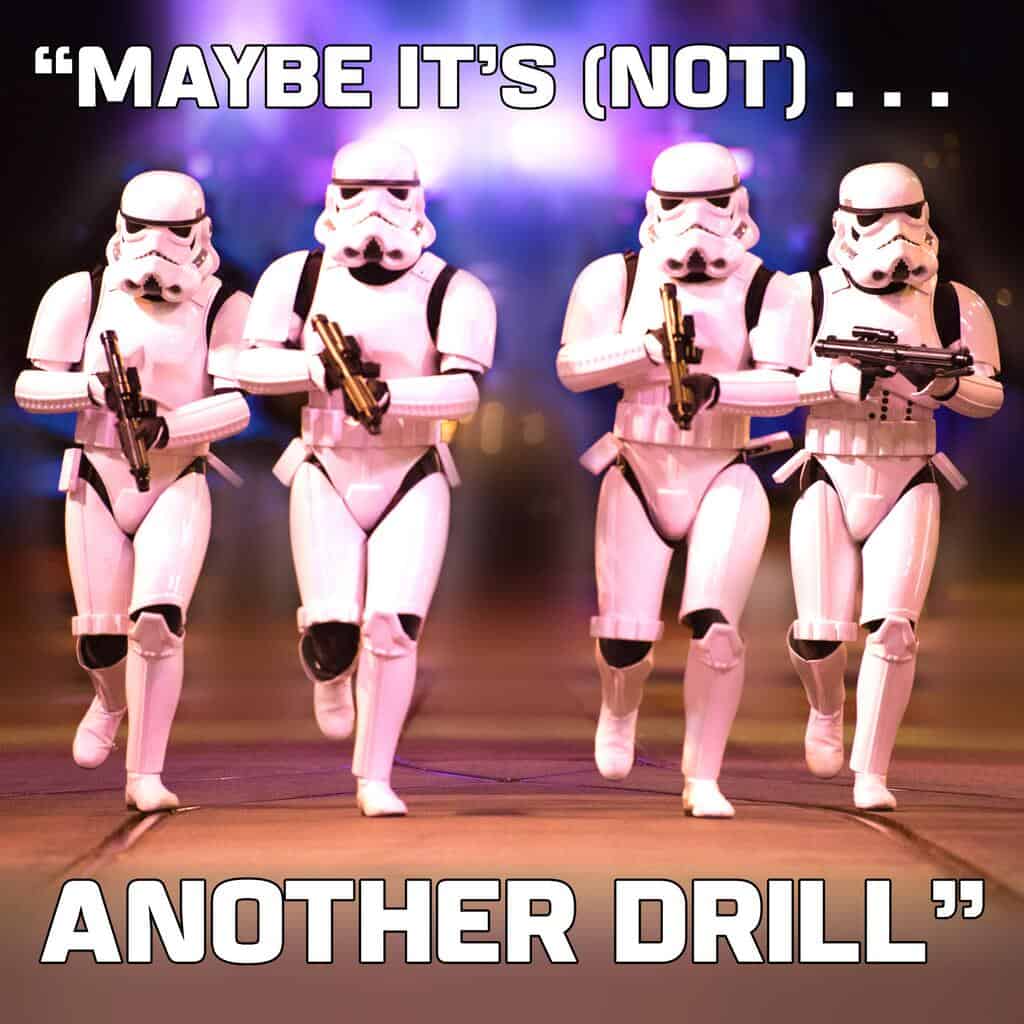 Ok, so I don’t want to get strung up by my toenails, but I’m not really a Star Wars fan.  I am a fan however of races at Disneyland.  I will be running the Dopey Challenge the weekend before this.  Last year I ran Dopey and then Tink 10k and Think half and felt great.  I’m excited to learn more.

*UPDATE* runDisney has now announced that there is indeed a 5k, 10k and half marathon.  There is also the “Rebel Challenge” which is for running the 10k and the half marathon.  Registration opens June 10th and for annual pass holders it looks like early registration starts June 4th.  For more information here is the link to the runDisney website.

Who has their Hans costume ready to go?