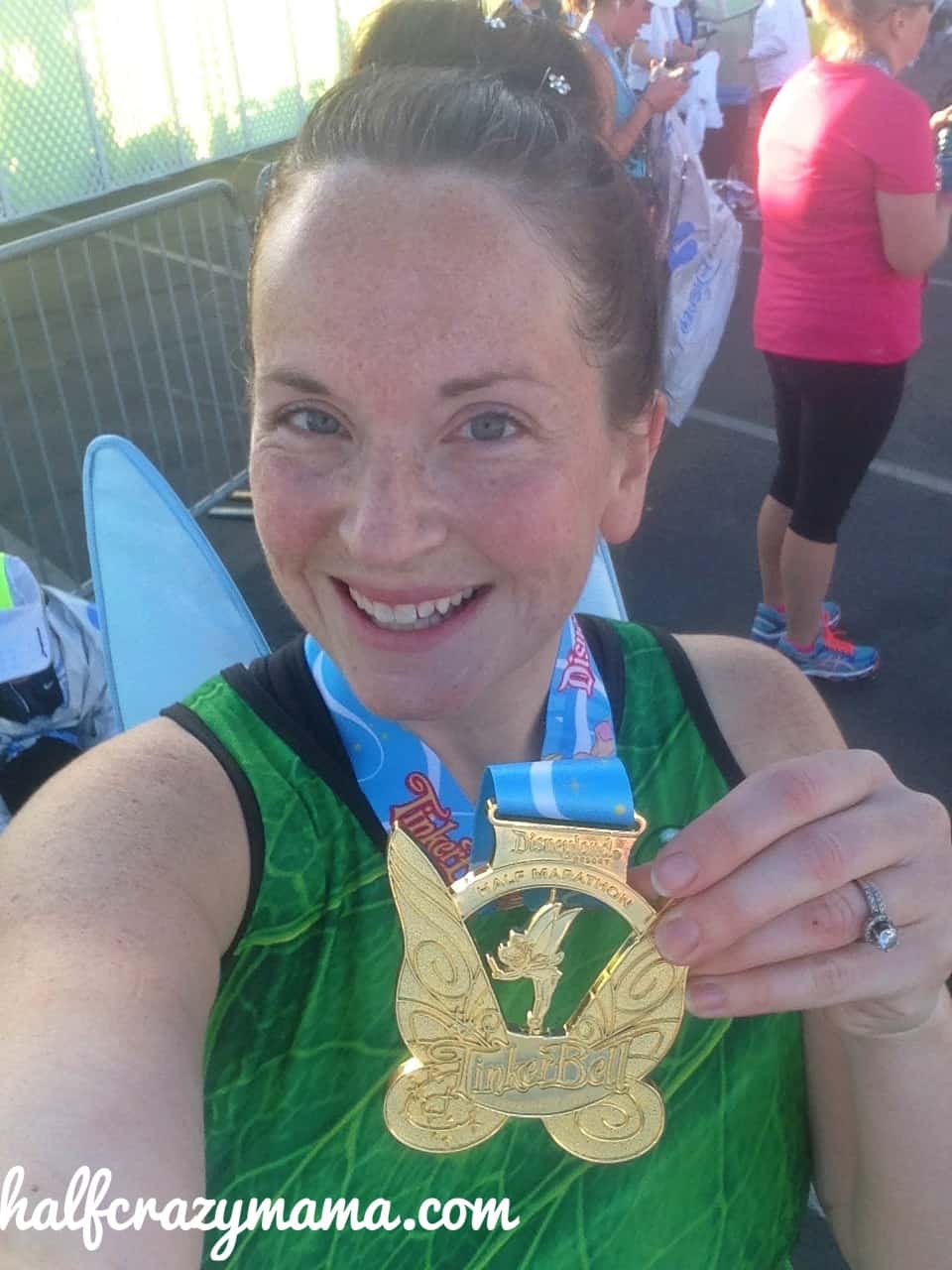 Registration opens Tuesday August 12th for the Tinker Bell Half Marathon weekend.  runDisney events (especially the events at Disneyland) sell out ridiculously fast.  If you want to run any of these races I suggest being at a computer right when registration opens at 9am Pacific/ Noon Eastern.  Stay tuned next week for Annual Passholder and DVC registration.

Here is a link to the announcement on the Disney Parks Blog.

Last year I ran both the Tinker Bell 10k and the Tinker Bell Half, so this year I plan to do that again AND get a special medal for doing it.  Who else is on board?
Here is the cute little video that goes along with the announcement.