I Got Into the Nike Women’s Half Marathon San Francisco

Well, it finally happened.   I have entered the Nike Women’s Marathon San Francisco lottery quite a few times and I have never got in.  The funny part is that I even said to my cousin that since I had also applied to the Chicago Marathon and the Marine Corps Marathon lotteries and I got in to both of those that it this will be my year.  Sure enough it was!  I will now be running those 3 races in 3 consecutive weekends in October.  First up the Chicago Marathon October 12th, followed by the Nike Women’s Half Marathon San Francisco October 19th and the Marine Corps Marathon October 26th.  That means I will be running a full, a half and then a full.  I’m not worried about the miles and luckily the one in the middle is close to home and doesn’t require traveling.  I’m excited.  I will be crossing 3 races off my bucket list in October. 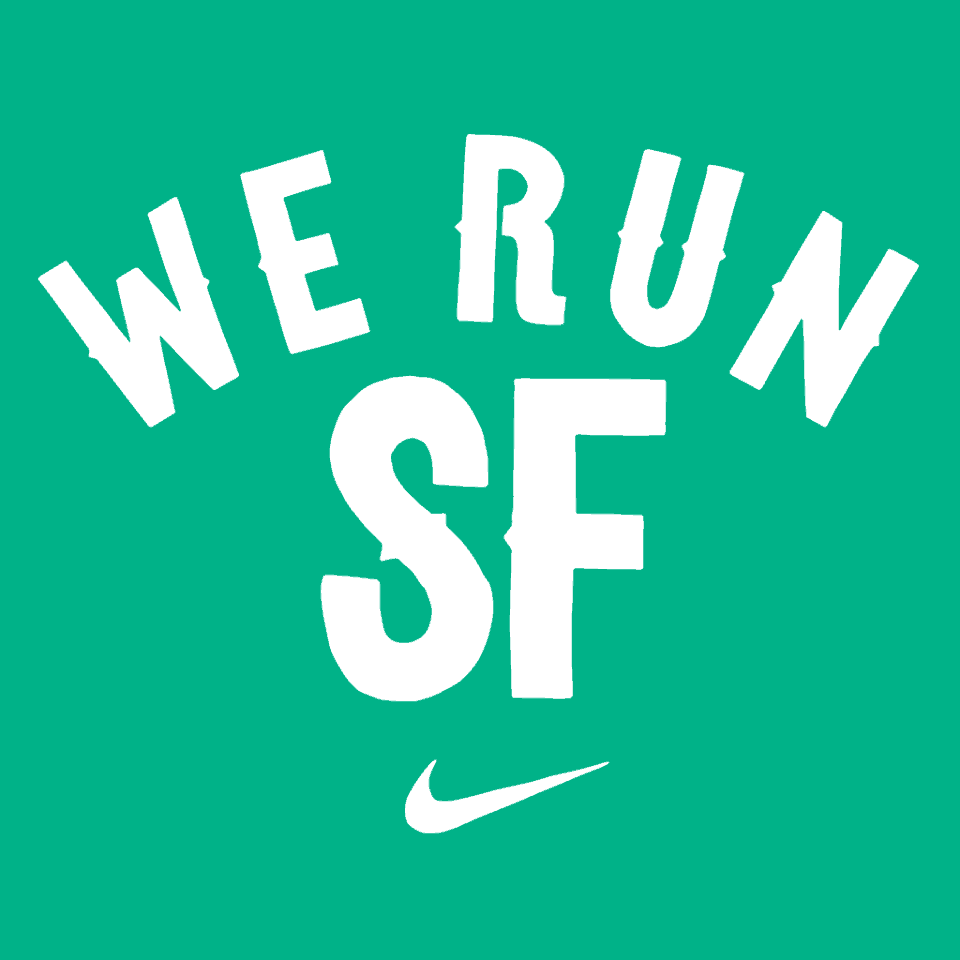