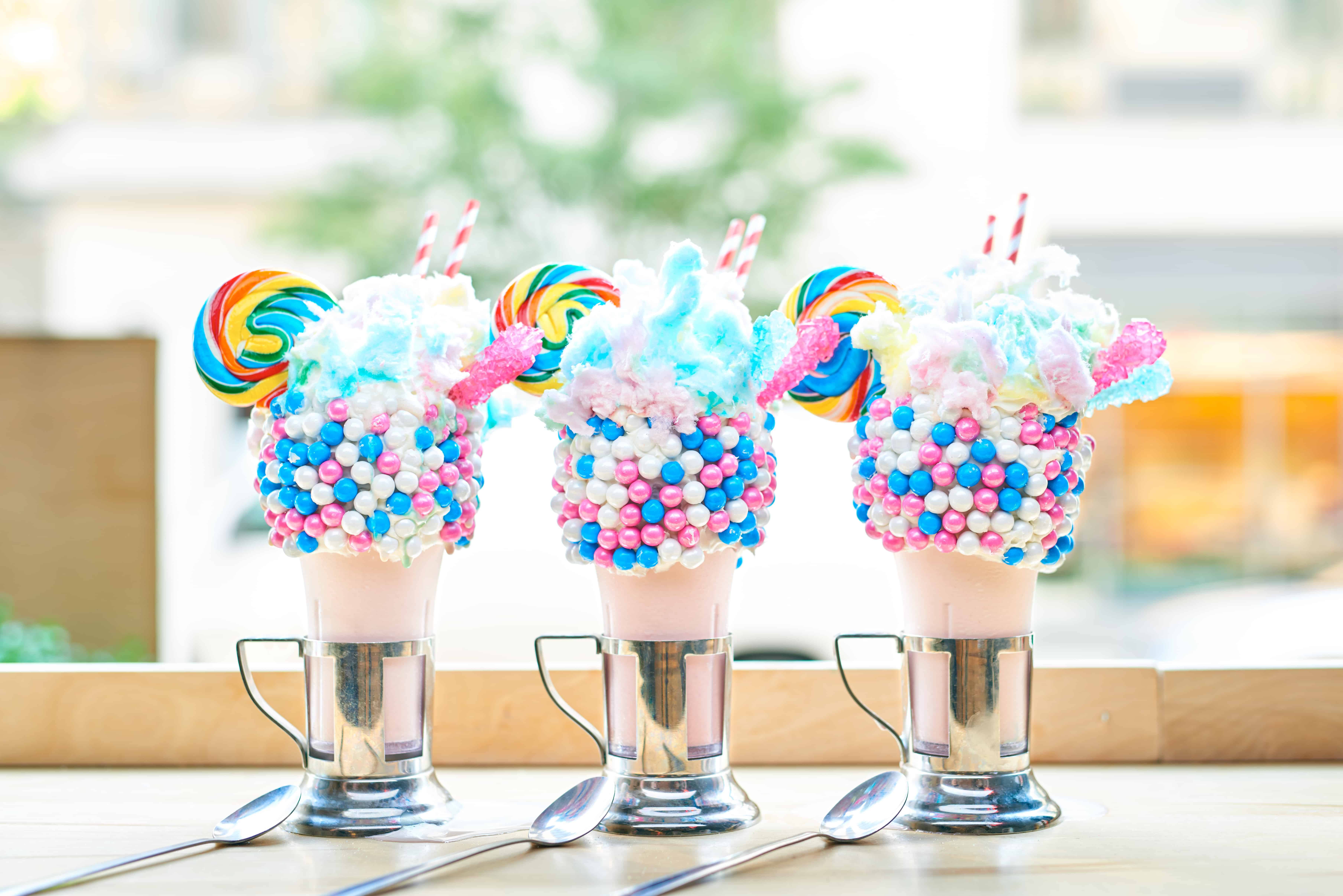 Disneyland Resort is our home away from home.  My husband and I have often said that the Downtown Disney area could use a great burger concept restaurant.  Well, I opened my email today and got this news!  Black Tap Craft Burgers & Beer and Disneyland Resort announced Black Tap will bring its award-winning burgers and famous CrazyShake™ milkshakes to The Happiest Place On Earth in 2018. The opening marks Black Tap’s first California location and it will be located at Downtown Disney® District.  Can we just pause for a second and drool over these milkshakes? 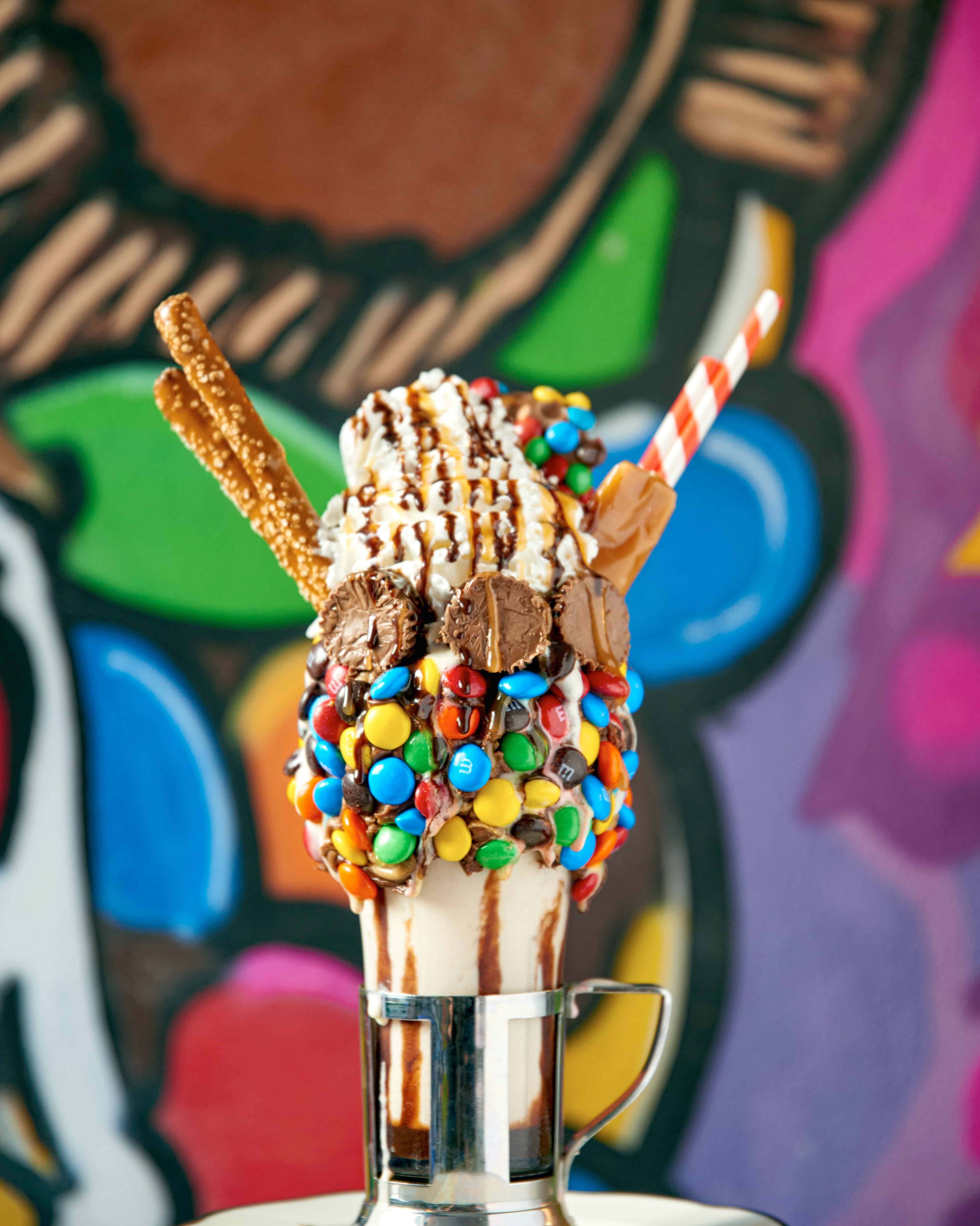 “Collaborating with Disney is the perfect relationship for Black Tap,” adds owner Chris Barish. “Both brands are known for creating memories that last a lifetime, and we’re thrilled to soon be a part of new memories made at Disneyland.”

The Falafel Burger looks AHHmazing! Black Tap is creating a customized concept for its Downtown Disney® District location, across from Catal Restaurant and Uva Bar. The burger and beer joint will offer a casual vibe reminiscent of a classic American luncheonette with a distinctly New York feel, and will feature indoor and outdoor seating. 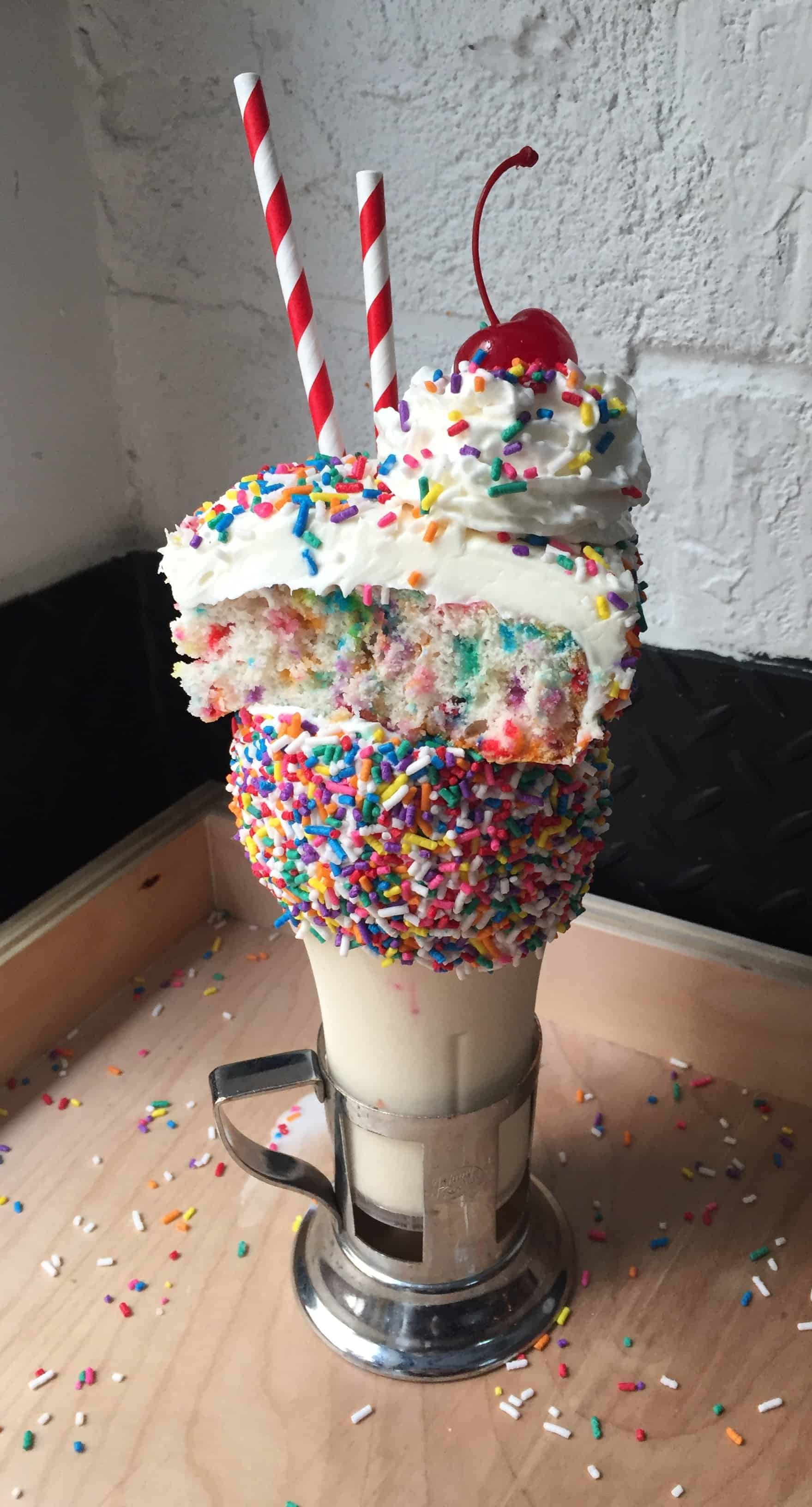 “The Disneyland Resort is thrilled to welcome Black Tap to Downtown Disney,” said Patrick Finnegan, vice president of Disney California Adventure and Downtown Disney District. “I have no doubt that their incredible menu of award-winning burgers and eye-catching shareable milkshakes will be an instant hit with our Guests.” 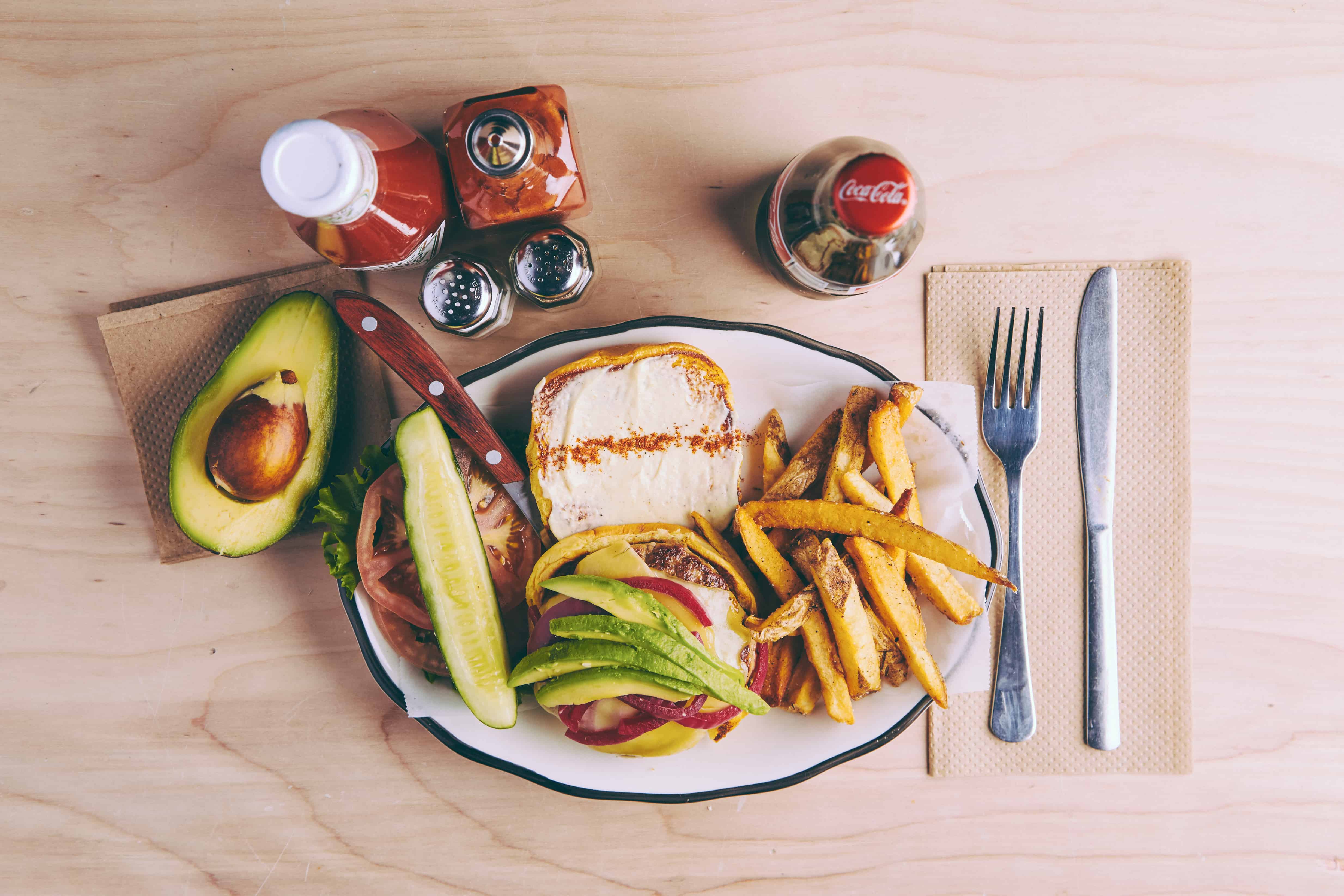 Since opening in New York’s SoHo neighborhood in 2015, Black Tap has received worldwide acclaim for its burgers and signature CrazyShakes™. Black Tap has quickly expanded with five locations in New York, and is growing its international presence with new locations in Dubai and Geneva. Black Tap’s first U.S. location outside of New York will open in Las Vegas at The Venetian in December 2017. 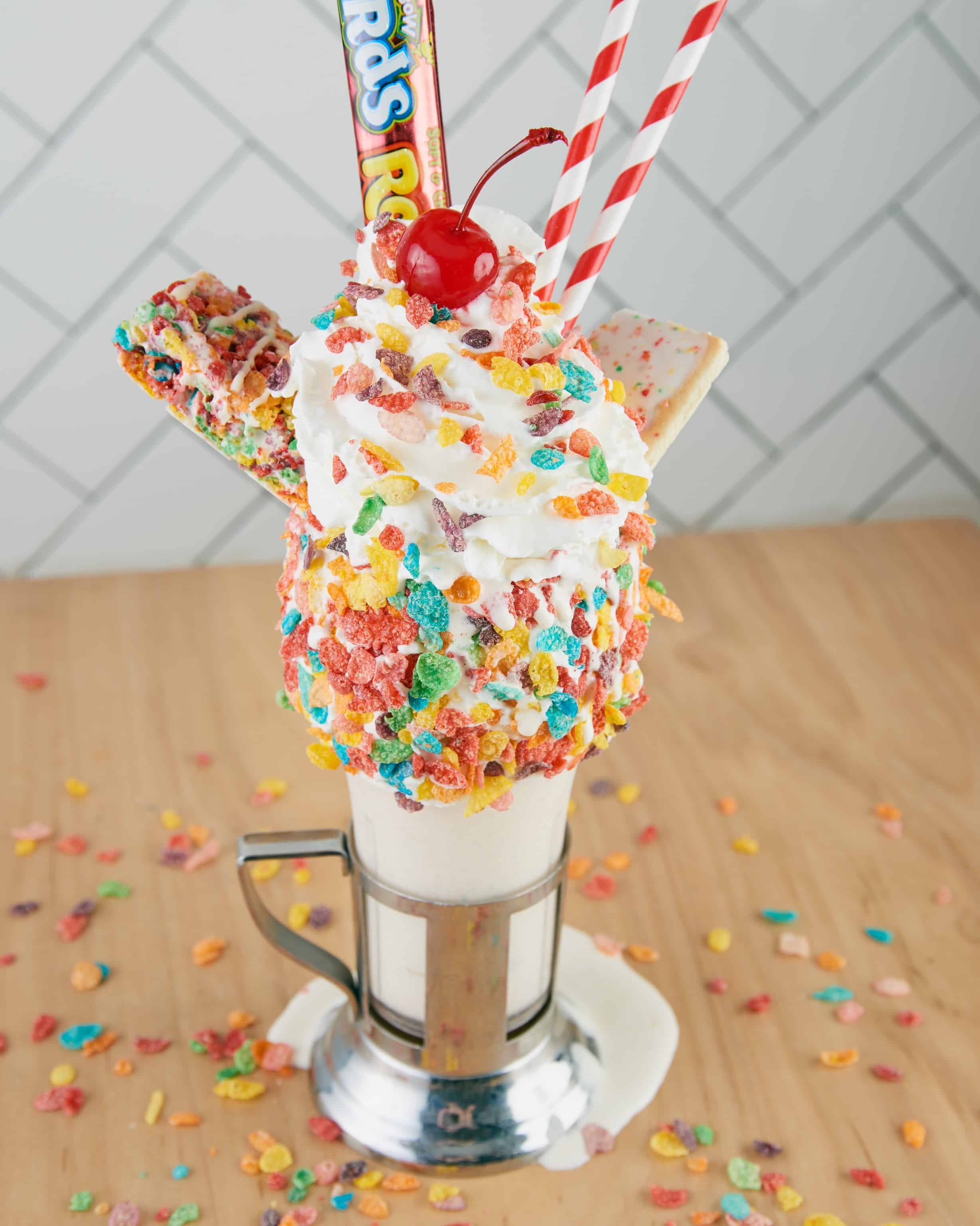 Black Tap at Disneyland Resort is slated to open winter 2018. For more information on Black Tap, please visit www.blacktapnyc.com or follow Black Tap on Facebook and Instagram at @blacktapnyc.