A Magical Trip To Disneyland

If you come by Half Crazy Mama regularly then you know my family and I are basically at Disneyland or Disney World every other month.  Last weekend though was the most magical trip of them all.  My daughter’s 2 favorite rides were closed, Ariel and Small World.  This meant our normal list of rides was more limited. 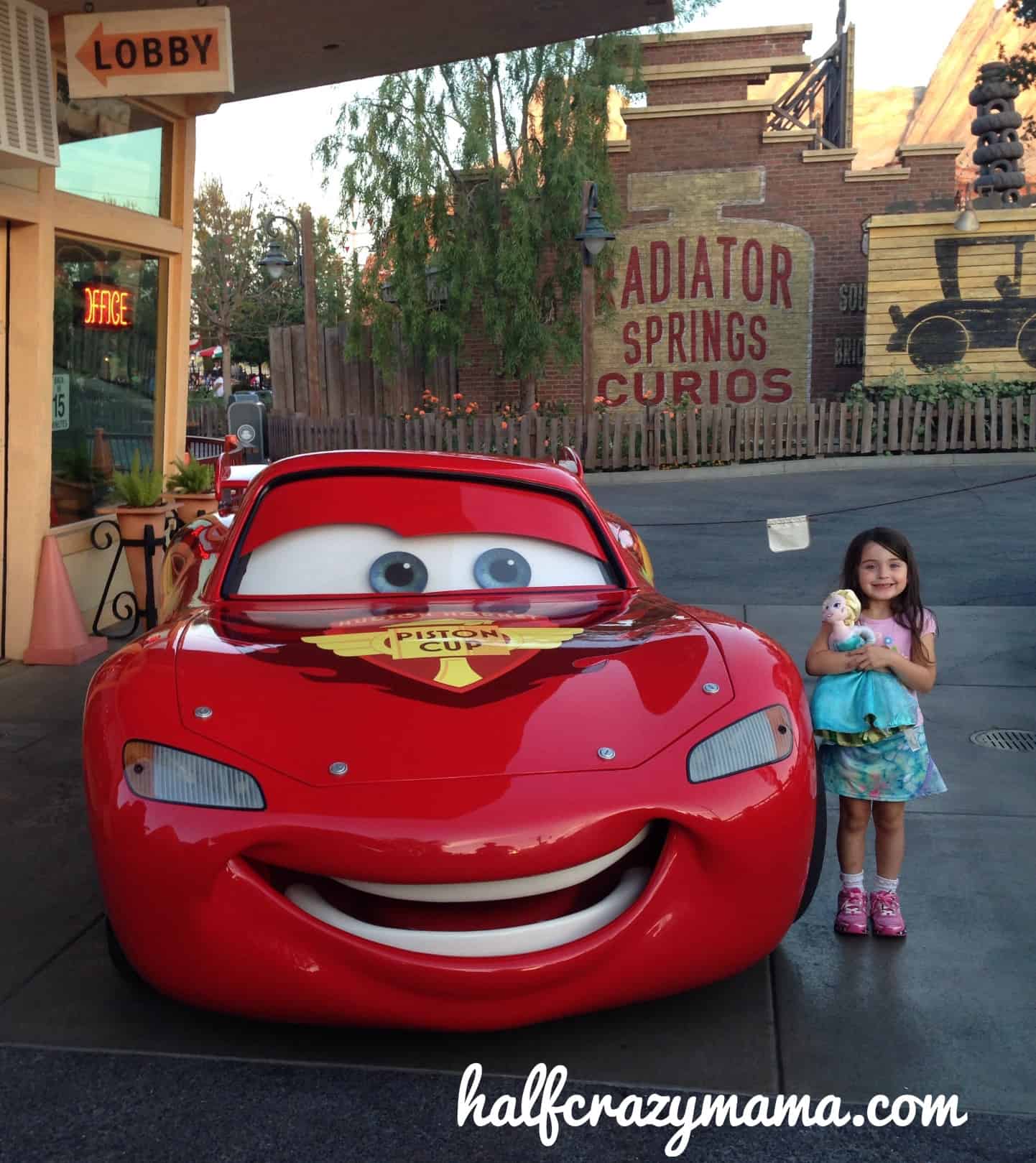 After I showed my daughter YouTube videos of Radiator Springs Racers she decided that she would give it a try.  My daughter finally overcame her fear of the “big kid” rides.  It was like the flood gates opened.  Once she did one she wanted to do them all.

She has been tall enough to ride for about a year, but was always scared.  The first ride was Radiator Springs Racers.  She had a smile on her face and her hands in the air the whole time.  It was so fun.  I loved hearing her little laugh as we were zipping around.   After the ride was done she was giggling and saying “AGAIN AGAIN!”. 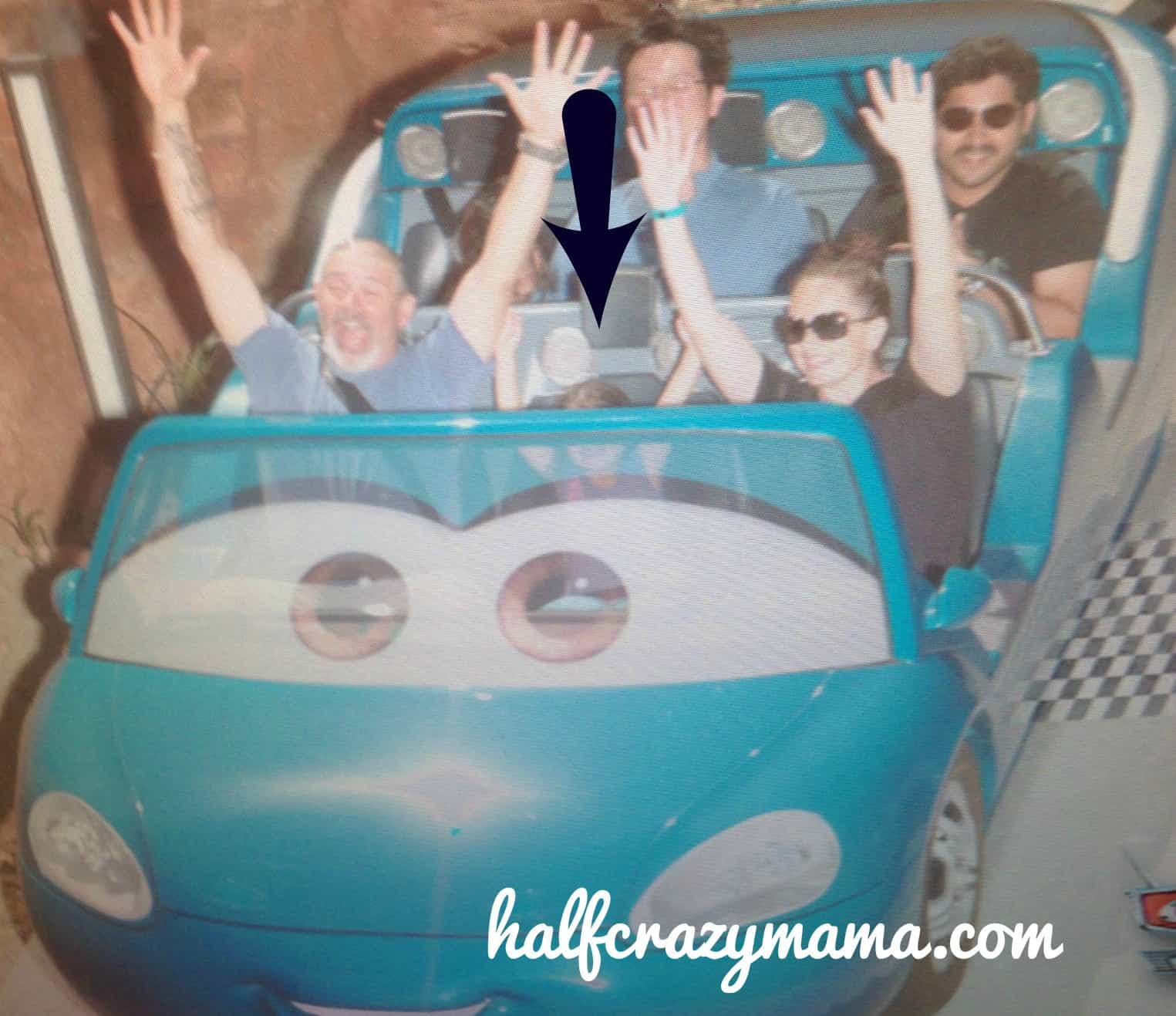 Next we decided to take her on Soarin, which she was not super excited about, but we knew she would love it.  She thought it was hilarious that she “almost kicked the man in the head”.  (If you have ever rode Soarin then I’m sure you remember what I’m talking about).

After those two rides I asked if she wanted to go on my favorite ride ever, Splash Mountain.  At Disney World the seats in the log are 2 side by side, but at Disneyland the seats are single seats EXCEPT for the back row which allows 2 people.  That made my daughter happy that I could sit next to her and “cuddle”.  The look on her face was priceless.  It was so fun to see her little wet face at the end giggling and saying “AGAIN AGAIN!”. 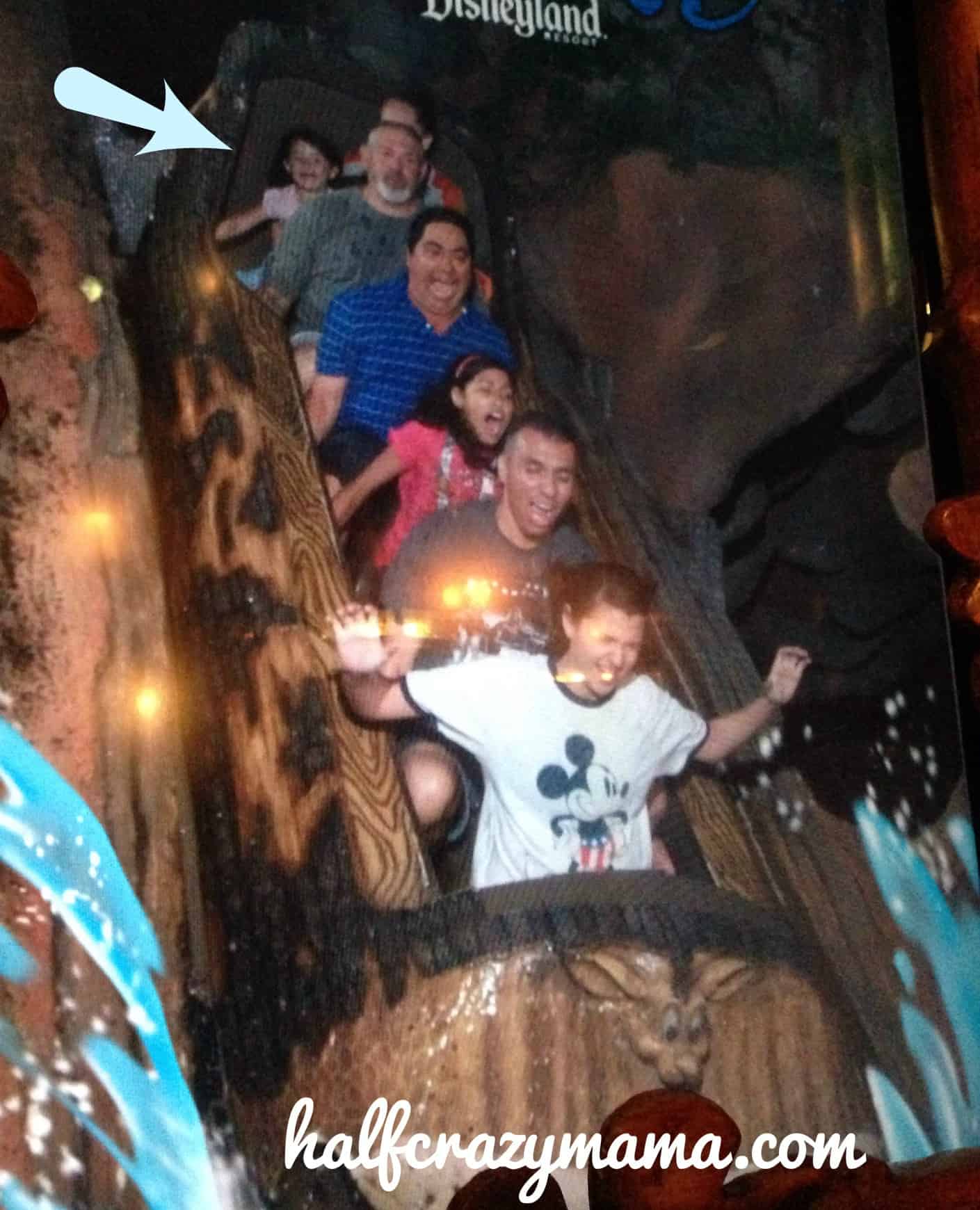 She also did Jumpin Jellyfish and Toy Story Mania for the first time and loved both of those.  I’m ready to go back RIGHT NOW!  AGAIN AGAIN! 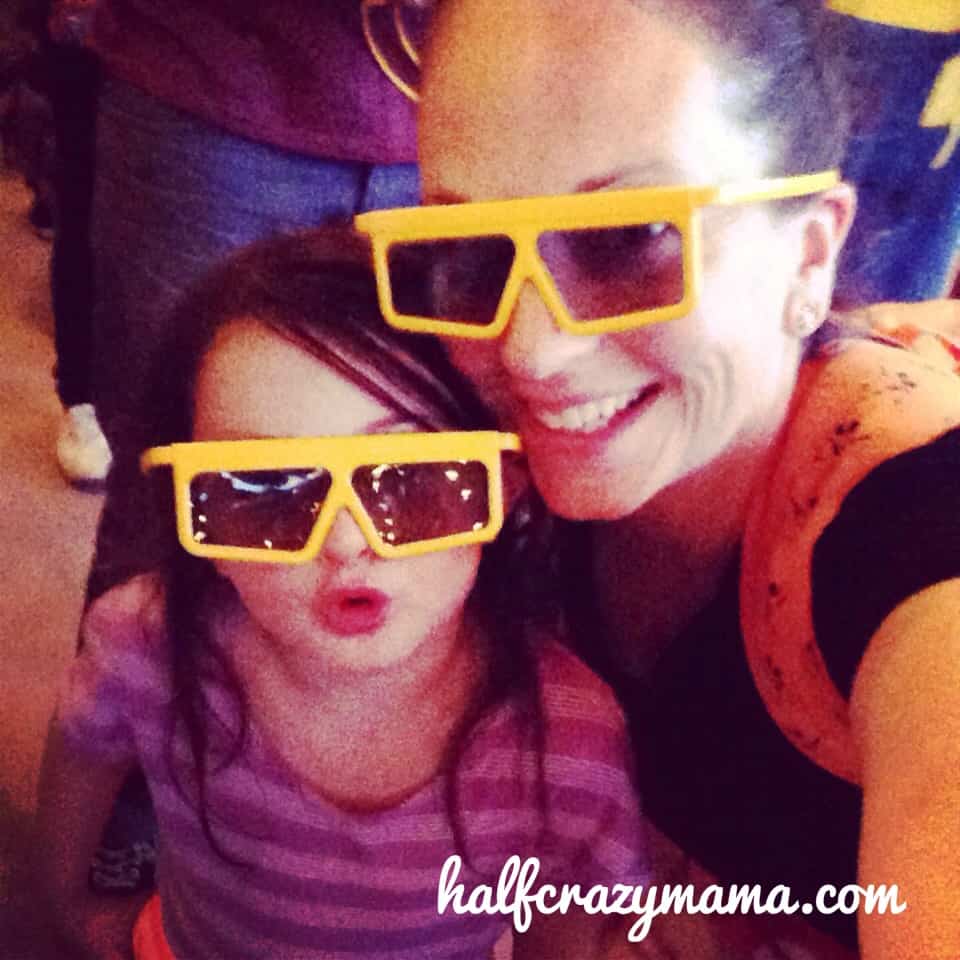 We ended up riding Radiator Springs a total of 4 times, Splash Mountain 3 times and Soaring twice.  It was an amazing weekend.

Do you remember your first time on the “big kid” rides?