Last fall I had the pleasure of visiting the set of Disney Channel hit show “Liv and Maddie”.  I got to chat with Kali Rocha, who plays mom Karen Rooney.  She shared with me that she had co-written an episode and guess what, tonight is the episode!  “Liv and Maddie“, as many of you already know, is one of my favorite shows to watch with my daughter. 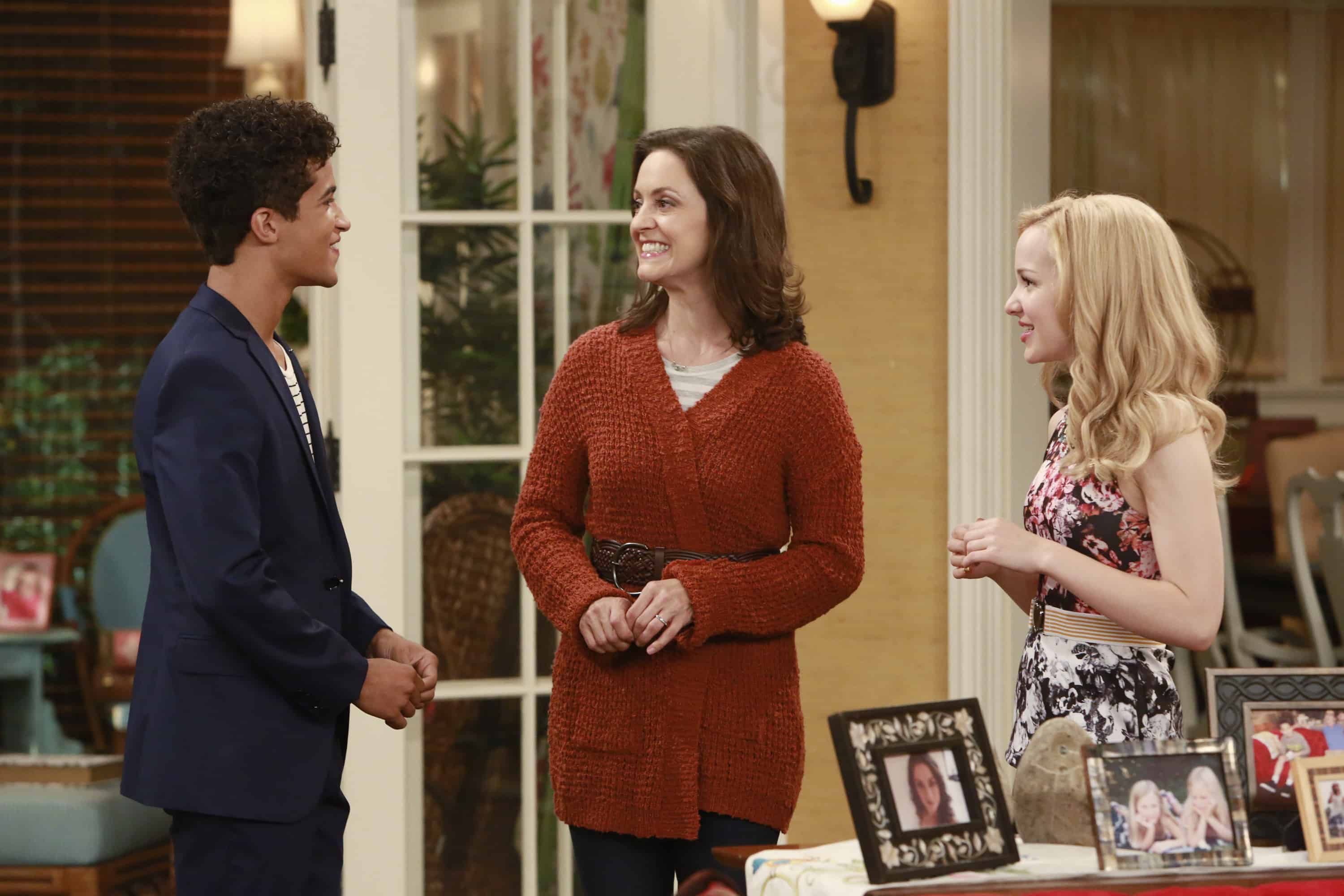 Tune in tonight, March 26th, for the new episode of “Liv and Maddie” at 8:00 PM – 8:30 PM ET/PT.  Kali Rocha is hilarious and I loved talking with her, so I can’t wait to see her “Liv and Maddie” writing debut.  The episode centers around a neighborly feud with the Dippledorfs and Liv rekindles an old friendship with Holden Dippledorf.  Meanwhile, Joey becomes fascinated with a new member he meets at his weekly Intergalactic Council meeting.

Did you know that Liv and Maddie are both played by the same person?  I would think that alone would complicate directing an episode.  I can’t wait to watch!

Do you have a “Liv and Maddie” loving household?