Is there such a thing as a runDisney discount code? 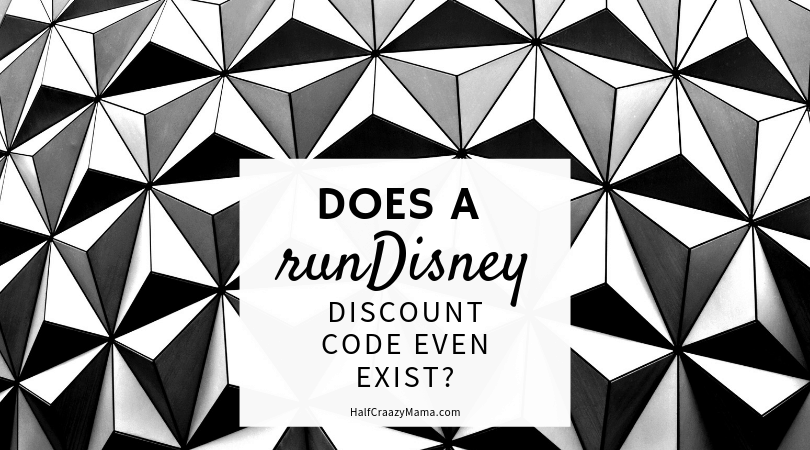 On runDisney race registration there has always been a runDisney promo code box when you go to sign up. Many people assume that means there must be a discount floating around out there.

Many races do offer discount codes on race registration, however runDisney does now. This box is typically used to give a code to someone who runDisney is specifically giving a free registration or something along those lines to. They still need to fill out the registration, but don’t need to pay for various reasons. Off the top of my head these reasons can include they are an employee, a charity running (although they typically get a specific link that doesn’t involve a code), or sponsors perhaps?


While runDisney race entries can be pricey, it is worth the money. The races are so well organized, the medals are the best in the business, and you get to run through the Disney parks! I don’t know any race that can beat that.

The cost for race registrations have increased all over, which to me makes runDisney look even more appealing. Would I rather pay $60 to run a 5k in my local area of $85 to run it at Disney? I would gladly pay the extra $25 to be able to have all the fun included with a runDisney race. Character stops, a party like atmosphere, and well organized and safe race; done! Sign me up!

There are many marathons that are the same price, if not more than the Disney World Marathon that takes place in January every year. Some local races might offer early pricing that is cheaper, but raise the price over time and you will soon be paying close to runDisney prices for those races if you don’t register early.

Click here to take a look at upcoming runDisney races.

10 Things Not To Do At A runDisney Race 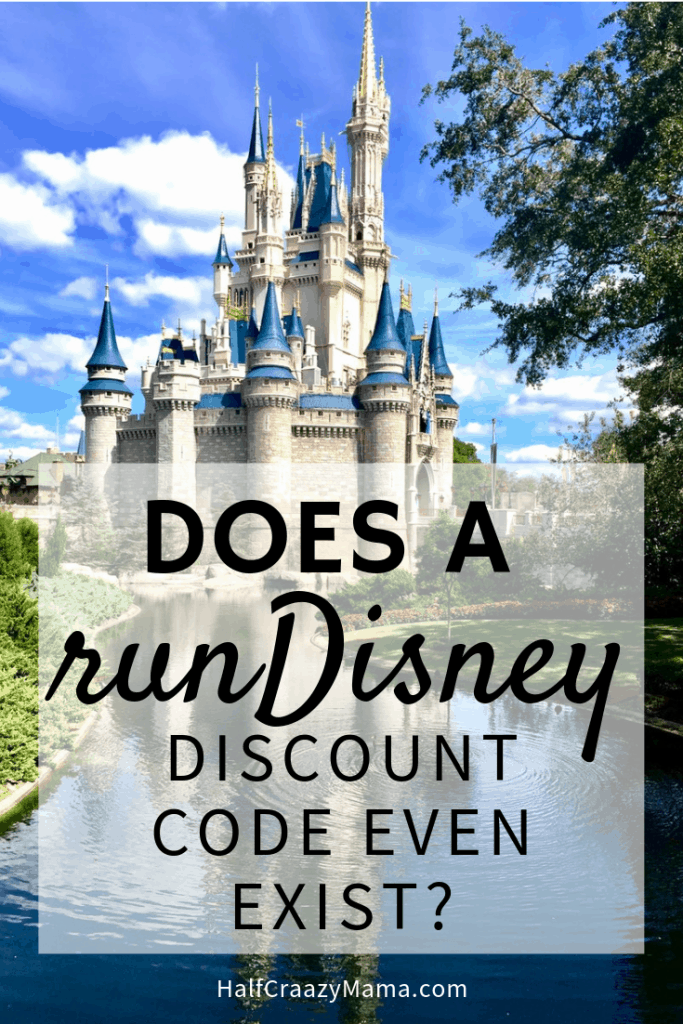