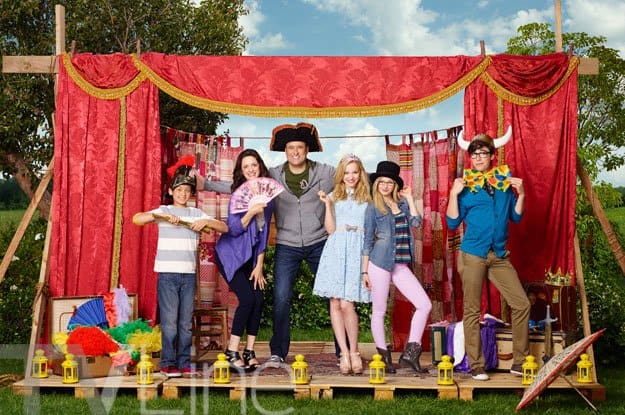 After visiting the set of the Disney Channel show “Liv and Maddie” I had a chance to speak with Benjamin King, who plays Liv and Maddie’s dad, Pete Rooney.   Let me start by saying that after previously speaking with Kali Rocha and after talking to Benjamin I am so jealous that I don’t get to go to work on the set of “Liv and Maddie” every day.  They are so funny, kind, and welcoming.  I already loved the show, but speaking to them off camera and seeing that they are genuine people who put a smile on my face makes me love the show even more.  Season 2 of “Liv and Maddie” premieres Sunday, September 21. 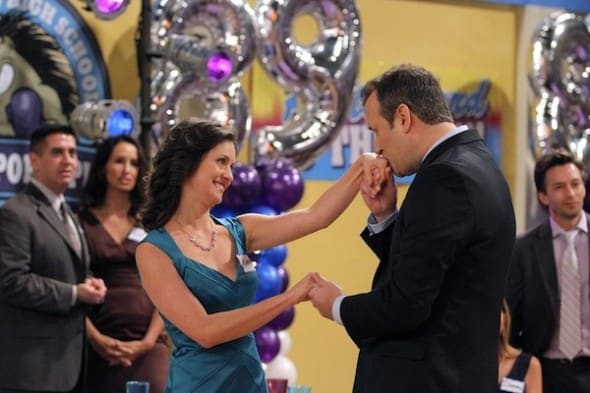 Benjamin King is a dad in real life, not just on the show.  He has two daughter’s who are ages 7 and 9.  I asked what they thought about him being on “Liv and Maddie”.  Benjamin replied that “they are so happy and out of their minds.”  I can only imagine how cool it is for a 7 or 9 year old girl to go see dad at work on the set of a Disney Channel show.  Benjamin recently directed an episode of “Liv and Maddie” titled Repeat-A-Rooney.  This was his first time directing and he loved it.  He told me that the cast is so awesome and everyone was rooting for him.  He said that they all treat each other with such dignity and embrace everyone.  It sounds like such an amazing environment to go to work in everyday.  I think it really shows through on the show how much they all get along and enjoy doing what they do. 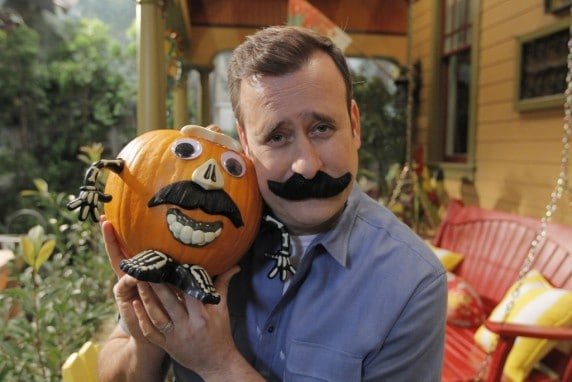 Benjamin shared with me a cause he speaks out about to hopefully help others.  At the age of 15 he was diagnosed with IBD.  In his 30’s it got really bad and he was diagnosed with Crohn’s Diseases.  He chose to speak out about this because it isn’t a very talked about subject.  Over 250,000 kids are diagnosed with IBD though.  I think it is important for parents to be informed.  Benjamin hopes that with him speaking out and sharing his story it will help someone feel like they aren’t as alone and say,  “Look at what he’s doing. I can do it too.”  Crohn’s Diseases is an autoimmune disease and diet and sleep are key to managing it.  I asked if that is ever hard while working.  He told me that he constantly fights fatigue and there will be days where he feels more tired, but he manages it closely.  He wants to share with people though that it is possible to thrive and don’t be identified by having the disease.  “It is a part of you, but there will be a day when you feel terrific.”  To learn more you can visit the website IBDSF.com.  Parents, there are lots of great resources on there for kids too.   The IBD Support Foundation provides support and education to patients with Crohn’s Disease and Ulcerative Colitis and their families. 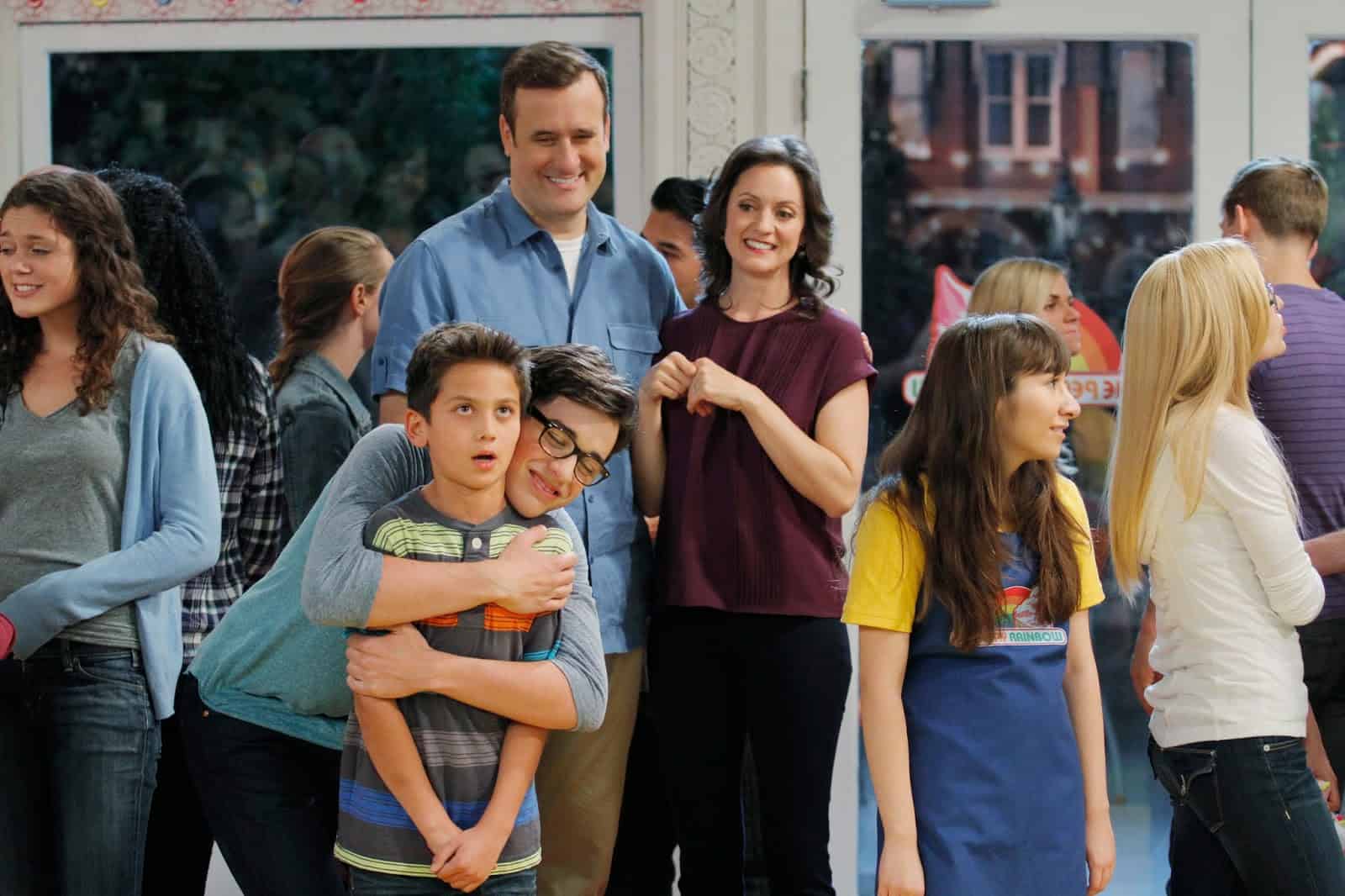 A question I always ask in these interviews is, “What has been your favorite episode?”. Benjamin’s answer was the one he just finished directing, but also the episode entitled “Dump-A-Rooney”.  On the episode NBA star Dwight Howard makes an appearance.  Benjamin is  a “huge sports fan” and just having Dwight Howard on set he said was amazing.  Here is a clip from “Dump-A-Rooney”. (FYI, Benjamin King is HILARIOUS in this. Love the shorts.)


The “Liv and Maddie” season 2 premiere is titled “Premiere-A-Rooney”. The Rooney’s are getting ready to compete against each other in the Wisconsin Cheddar-Brat Fest (this sounds like the perfect makings for hilarious sitcom moments). Liv’s premiere of “Space Werewolves” is on the same night. I can’t wait see what the Rooney’s do with all this going on. I will be tuning in Sunday, September 21st to see what happens.

Check out my post about my visit to the set of “Liv and Maddie” and my chat with Kali Rocha here.