How to Avoid a Side Stitch While Running 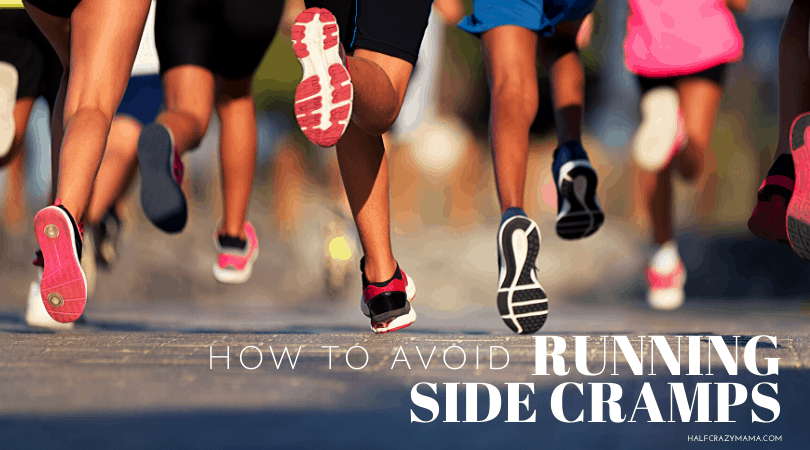 Side cramps can ruin a good workout in no time. There’s nothing worse than feeling that sharp (and familiar) side pain kick in just as you’re getting warmed up. While some people pride themselves on running through the pain, it’s surprisingly easy to stop a side stitch in its tracks. Here are some simple techniques that can help you avoid running cramps altogether and also how to stop a side cramp.

What Causes a Side Stitch?

The painful side pain experienced by runners actually has a name: exercise related transient abdominal pain. These side stitches are not typical muscle cramps. As you take in oxygen while running your diaphragm begins to rise. At the same time the pounding of your feet on a hard surface causes your liver to drop down. These combined movements stretch the ligaments in your abdomen and may cause them to spasm, producing a sharp (and persistent) pain below the ribs or just above the pelvic bone.

The key to preventing side cramps during a run is to regulate your breathing and maintain a consistent pace. Running too quickly can cause you to take quick, short breaths. This type of shallow breathing keeps your diaphragm slightly raised at all times, which means your ligaments are being stretched every time you hit the pavement. It’s just a matter of time until the stretched ligaments will begin to spasm. When you take deep breaths and regulate your breathing the ligaments will relax and the pounding of your feet will be less likely to trigger a spasm.

Stopping a Stomach Cramp Side Stitch

The better conditioned you are, the easier it will be to regulate your breathing during a run, and the less likely it is you’ll experience a cramp. But for runners who are trying to build up their endurance side cramps will be something they’ll have to deal with on a constant basis. So the question becomes, how do you deal with a cramp once the pain has started?


If you are not an experienced runner, the best way to handle a severe cramp is to stop and stretch your diaphragm. Take deep breaths and bend forward; the motion of bending will drop your diaphragm closer to your liver, which will relax the ligaments in your stomach.

If you are committed to running through your cramp, you can reduce the pain by placing pressure on your side and pushing up on your liver. It is important to take deep, even breaths as you push up to keep your diaphragm in place. Lean towards the opposite side to give your cramp room to stretch out. Once your breathing is regulated the pain should decrease.

A side cramp is never fun during a run, but helpfully this will help get you through it.

10 Reasons Why You Should Get Up And Run Today

The Best Parts of the New York City Marathon 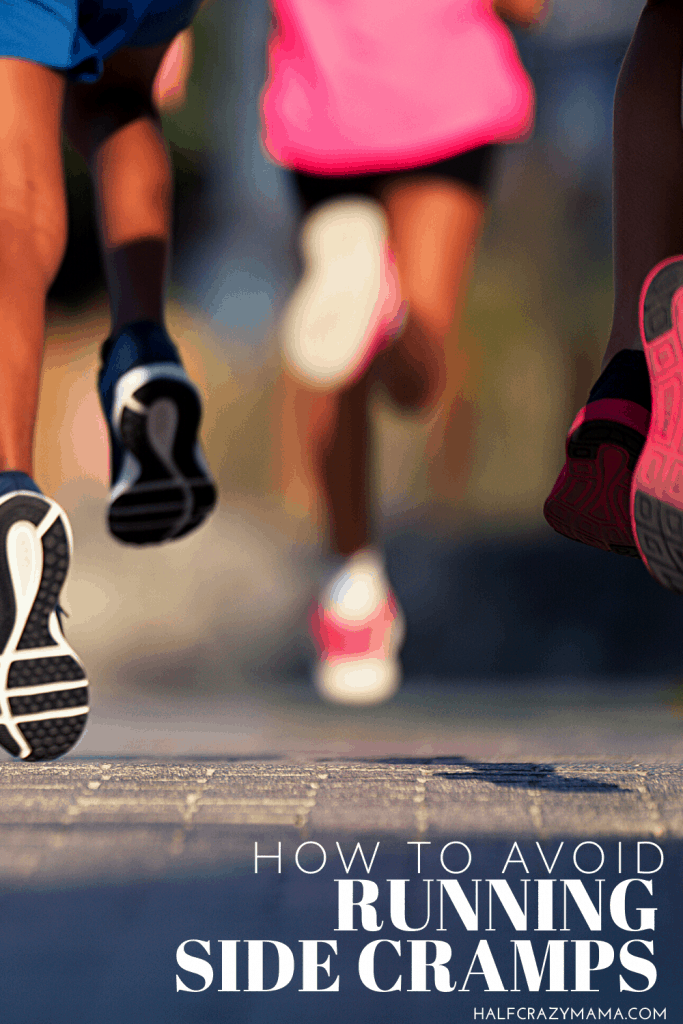