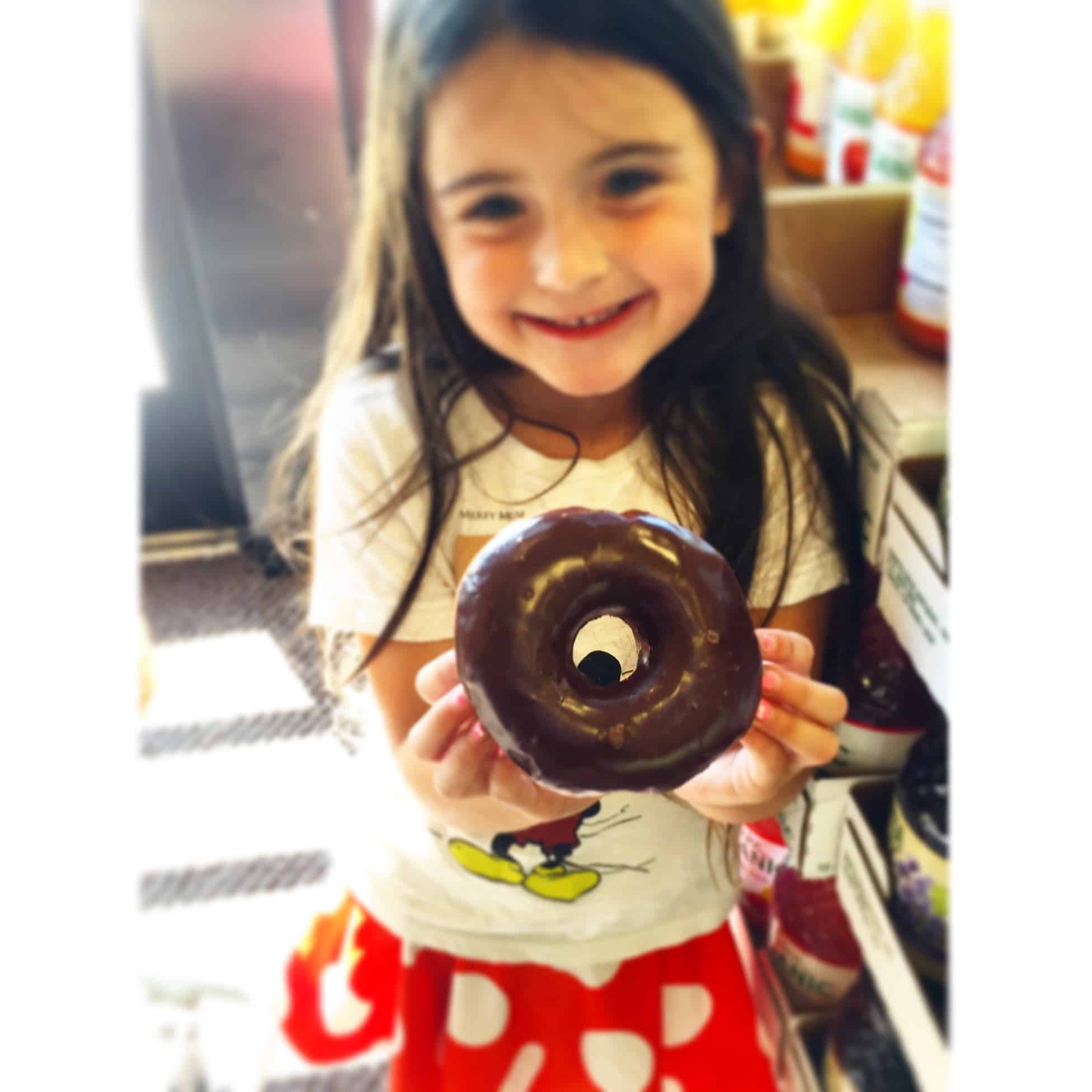 If you don’t know the history of National Donut Day I think the story is pretty cool.  The first Friday in June is always National Donut Day.  The idea for Donut Day began on the battlefields of France during World War I when Salvation Army workers served coffee and donuts to soldiers in the trenches. Rations were poor so the donut idea was conceived as a means of bringing the soldiers cheer.

P.S. There is actually a National Doughnut Day in November which celebrates just the food itself.