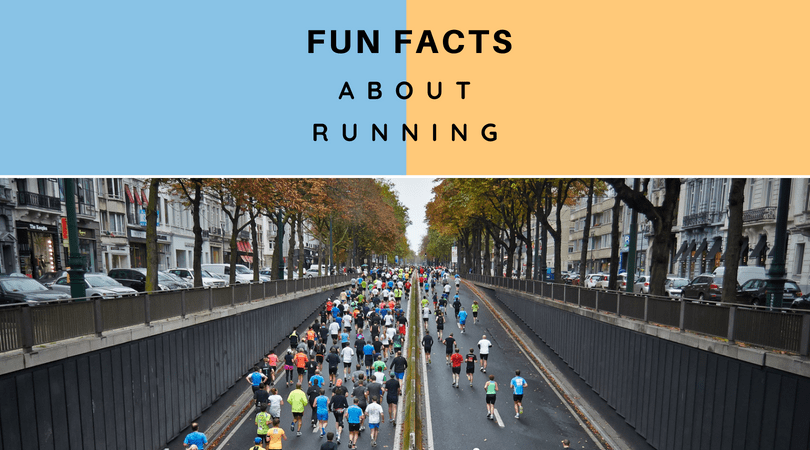 I love learning new things, especially random facts.  I compiled a list of fun facts about running to share:

Human feet can produce a pint of sweat per day.

Over 1 billion pairs of running shoes are sold world wide each year.

The Bay to Breakers in San Francisco, is the largest US running race. It has over 100,000 participants annually.

The Boston Athletic Association started its marathon in 1897, which has been held every year since.

Just 15 competitors lined up to run the Boston Marathon its inaugural year.

The New York City Marathon, which is held annually the first Sunday in November, kicked off in 1970 with 127 runners who paid an entry fee of $1 to run several loops through Central Park. Only 55 finished. In 1976, organizers switched to the five-borough race, which attracted 2,090 runners.

In 2010, more than 45,000 men and women finished the NYC Marathon, making it the largest marathon in the world.

Oprah ran the Marine Corps Marathon in 1994 in 4 hours, 29 minutes. After finishing, Winfrey said, although making it through was “better than winning an Emmy,” she had no desire to ever run another marathon.

Before the Boston marathon officially allowed women to race, there were a few females who snuck in. In 1966, Roberta Gibb hid in the bushes until about half of the racers had passed her by. Then she jumped in and ran the course, and finished in 3 hours, 21 minutes, 40 seconds (unofficially). Inspired by Gibb, the following year Katherine Switzer applied under her initials, K.V. Switzer, and was accepted. About four miles into the race, officials noticed “K. Switzer” was actually a girl and tried to boot her from the run. Switzer’s boyfriend shoved the official away, allowing her to finish the course in about 4 hours, 20 minutes.

More than 45 percent of runners have completed between two and five half marathons, while 50 percent have never signed up for a full marathon. 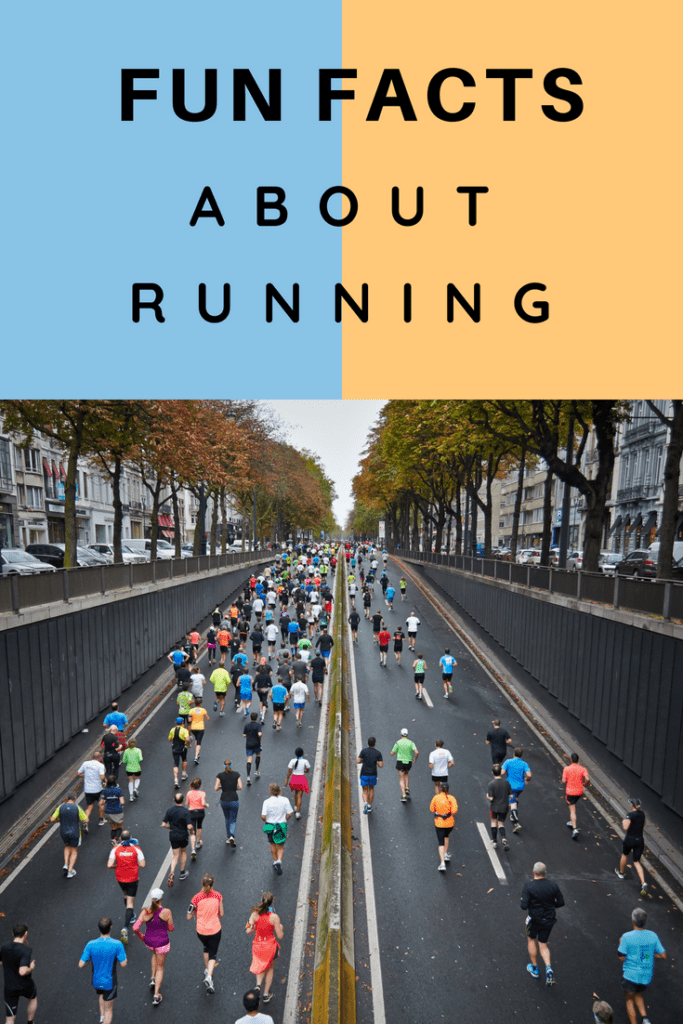