I am SO excited.  This is one of my favorite races.  The course takes you through Animal Kingdom, Hollywood Studios and the finish line party is at Epcot.

Yesterday was our first full day here Disney World and we had a great time playing on the water slides at Blizzard Beach. 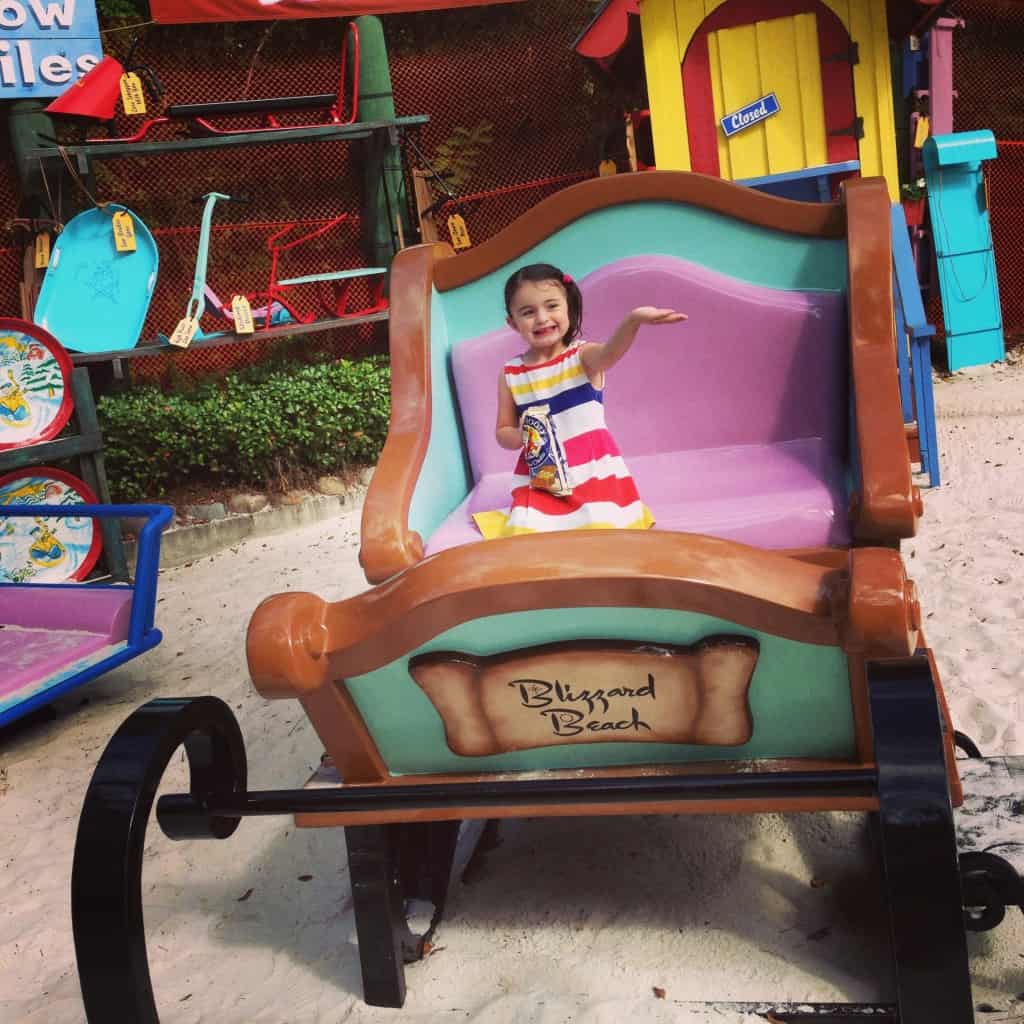 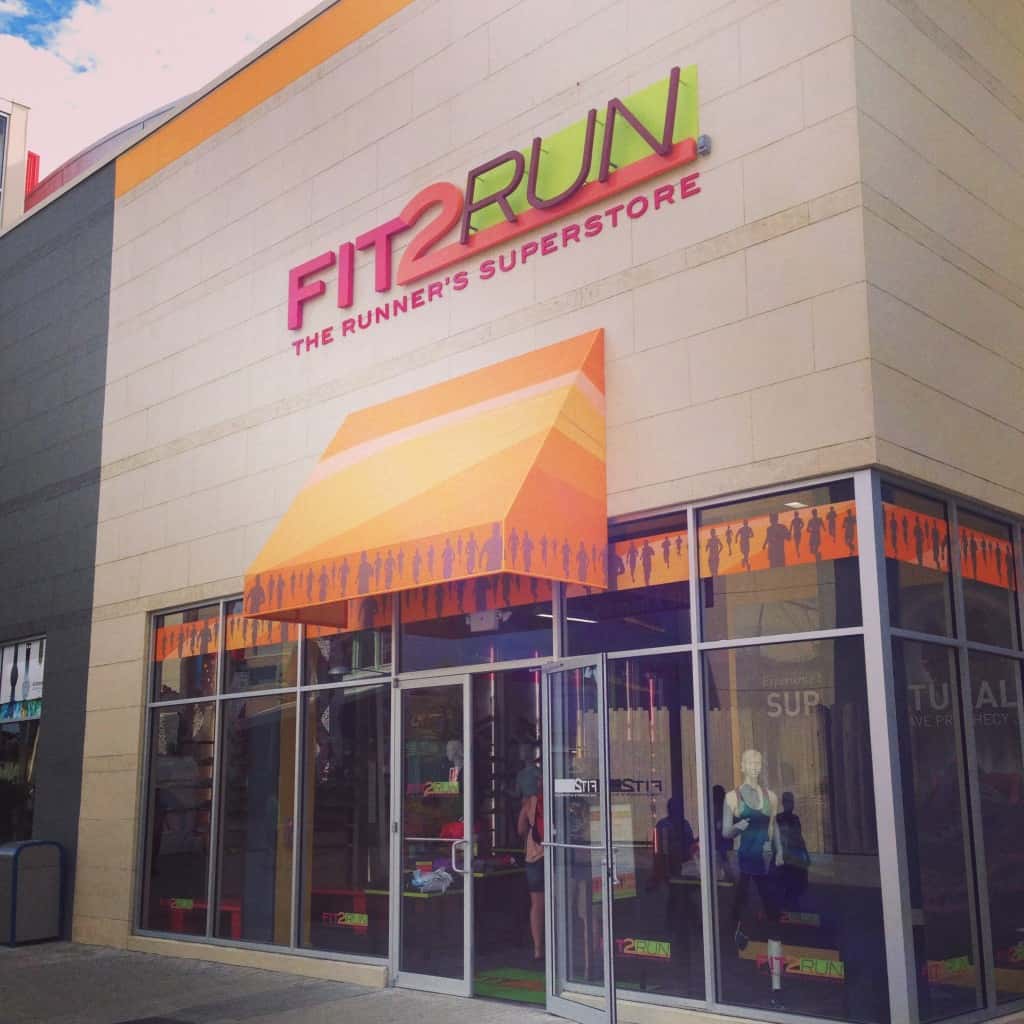 We went back to Boardwalk and changed into our nighttime clothes and headed to the Magic Kingdom because my 3 year old’s one request was to watch “the spinning bug parade” aka the Electrical Parade.  We had been there for maybe 5 minutes before she took a major spill and skinned up her knee pretty bad.  Poor little monkey.  She was bawling and freaking out that she was bleeding, but kept insisting she didn’t want to leave until after “the spinning bug parade”, so we stayed, got some M&M’s and watched and waved to each character.  Fingers crossed that today her knee doesn’t bother her too much. 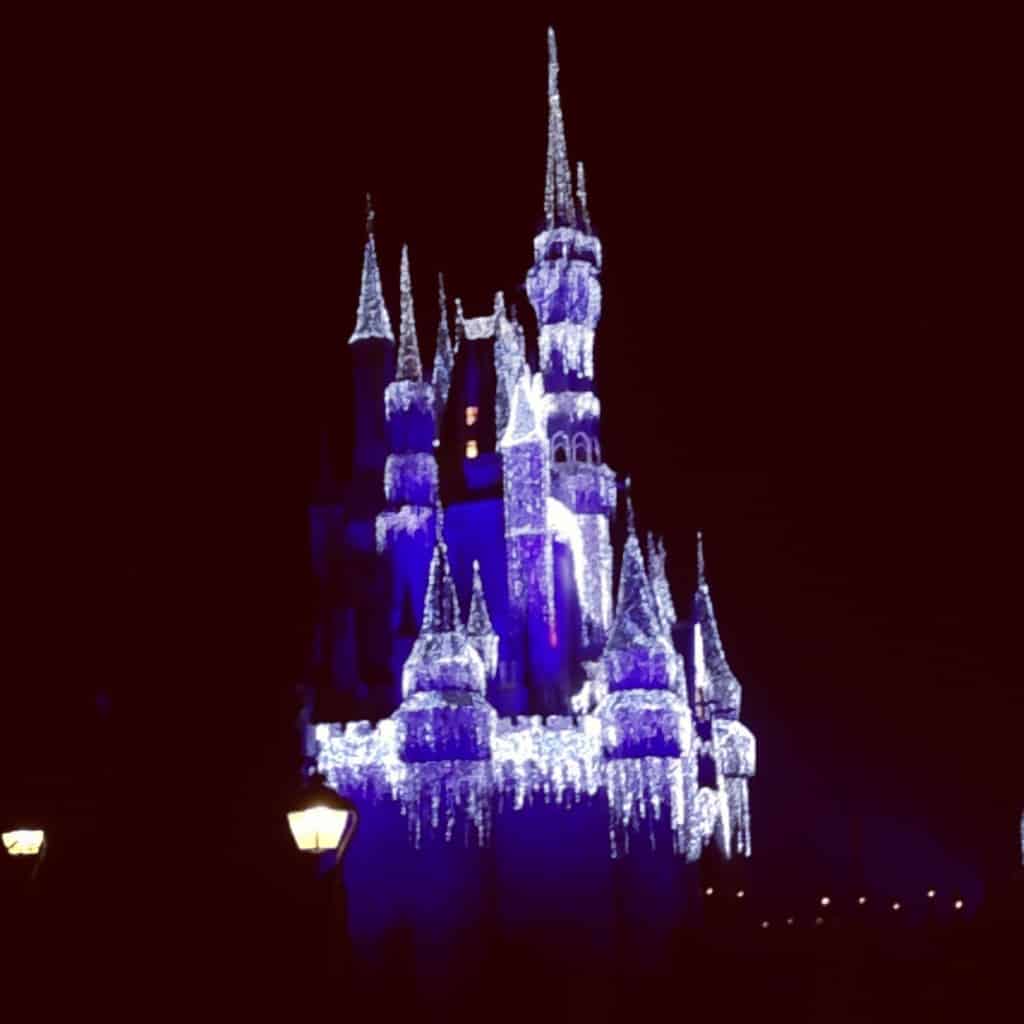 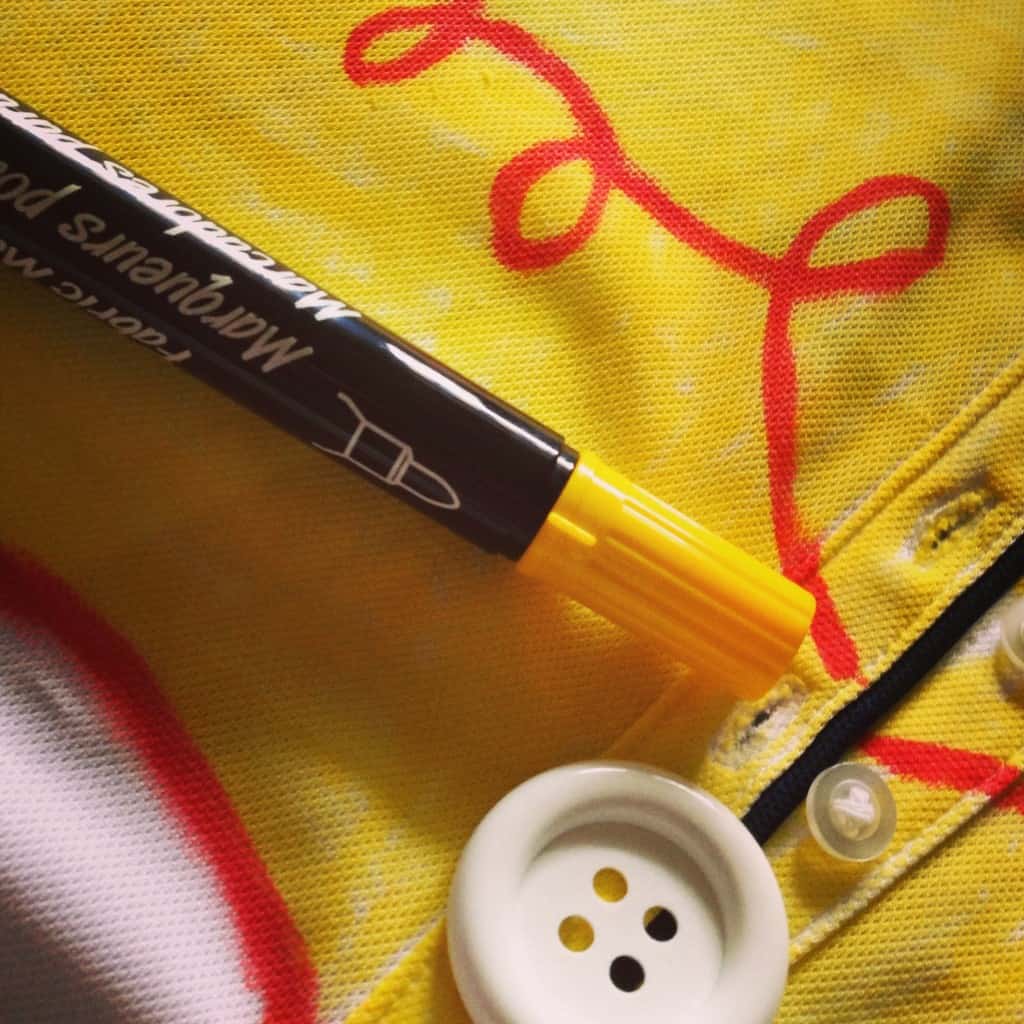 Who is also here at Disney World to run the Wine and Dine Half?