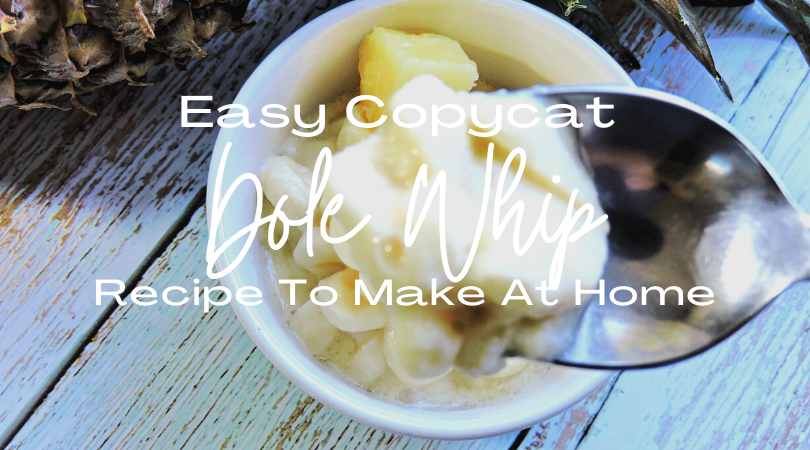 The Dole Whip is one of the Disney Parks most popular snacks. The cold refreshing pineapple taste is always delicious. The line to get a Dole Whip can often be just as long as waiting for a ride. Are you missing the sweet taste of a dole whip? Here is a super easy copycat recipe for the Disney Dole Whip.

Here is what I leaned about the history of the Dole Whip. Dole Whip was introduced at the National Restaurant Association show in May 1984, 10 years after Dole Food Company took over from United Airlines as the sponsor of Walt Disney’s Enchanted Tiki Room, an attraction inside the Adventureland section of Disneyland. Dole Whip built on the attraction’s initial refreshment offering of pineapple juice & fruit spears, which they still offer today. You can find Dole Whip at both Disneyland and Walt Disney World Resort, and even at Disney’s Aulani Resort in Hawaii.

While the traditional recipe you find at the parks is dairy-free, this at home option isn’t, but you can always substitute. You can make this recipe with ice cream or with frozen yogurt for a healthier option. Non-dairy coconut milk ice cream would be delicious also. This would be a perfect summer dessert idea for the whole family. 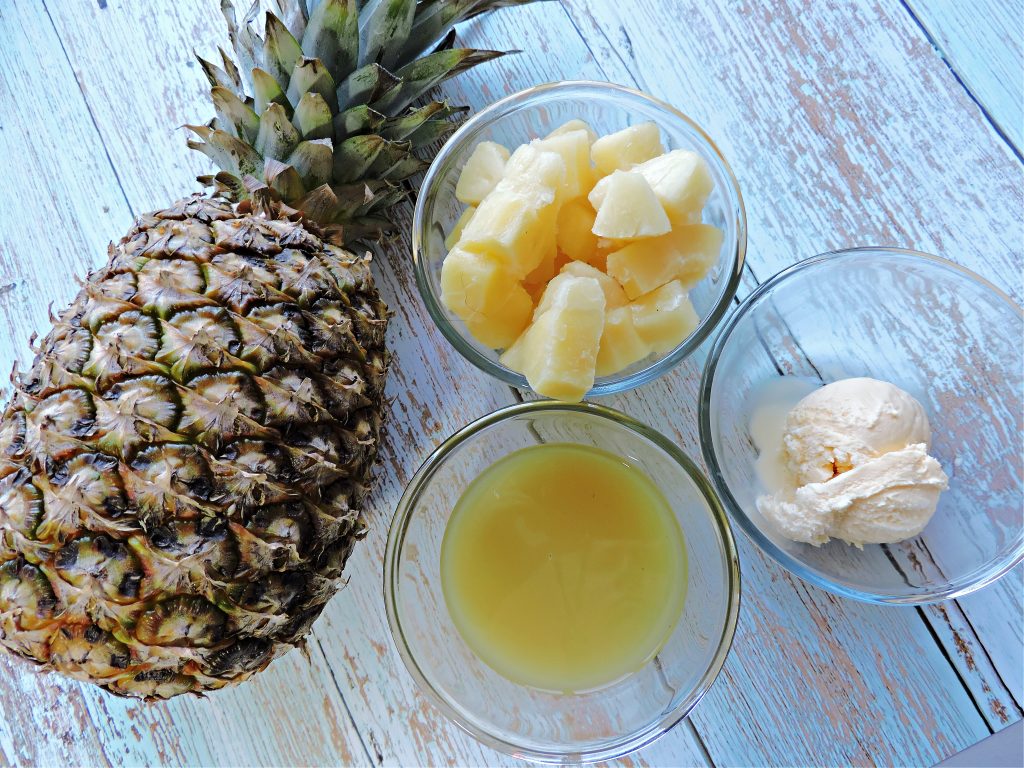 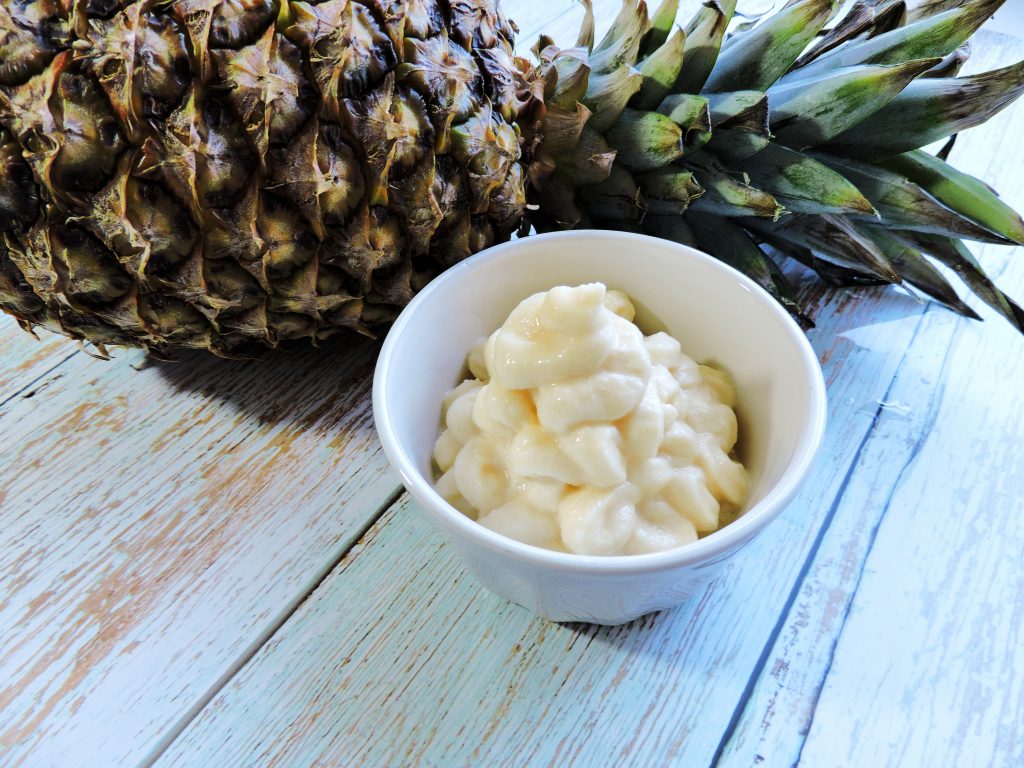 This is the easy part! Put all the ingredients into a blender or Ninja and blend until smooth. Place in freezer until desired consistency.

Transfer to cups or glasses to serve.

Dole Whip will always be a cult favorite at the Disney parks, but now you can make it at home without waiting in a super long line for it.

Dole “Powering the Hero Within” Recipes and Captain Marvel Giveaway

25 Quinoa Salad Recipes You Will Love 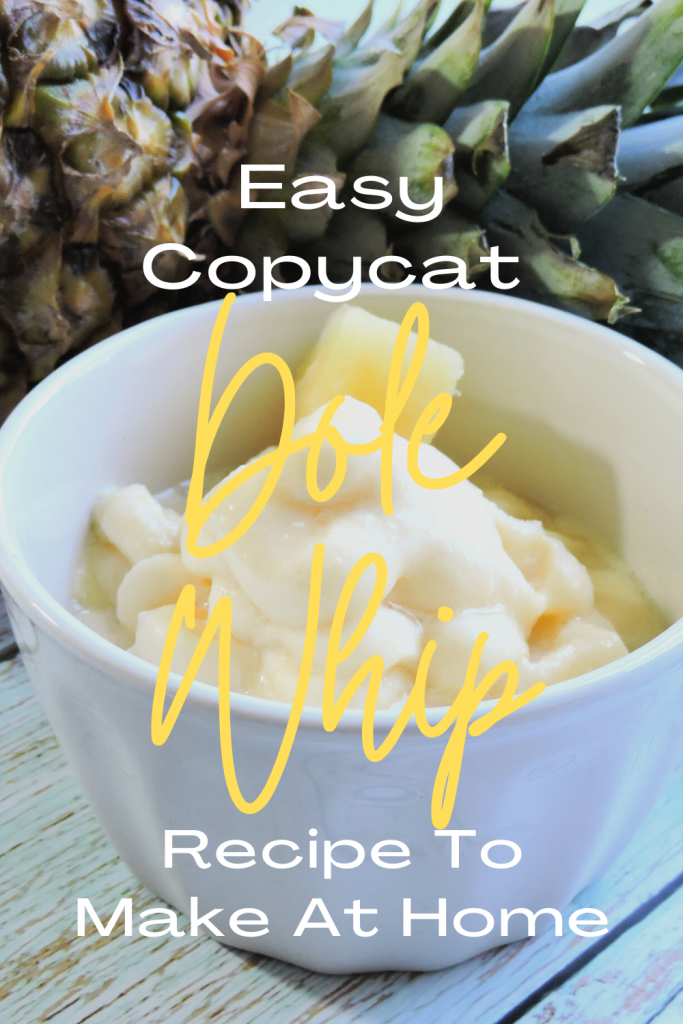