I don’t want to sound cliche, but seriously, where did the time go?  2013 seems like it was gone in a flash.

Last January I traveled to Disney World to run the Goofy Challenge for my second time.  I raised money for Autism Speaks and had a great time.  It was the 20th Anniversary for the Disney World Marathon, so there was a lot of extra entertainment.  Here is my WDW Marathon recap.

I got to attend the runDisney WDW Marathon Meetup and here is my post with the recap of that.  Joey Fatone, Drew Carrey, Bart Yasso and many more all made appearances. 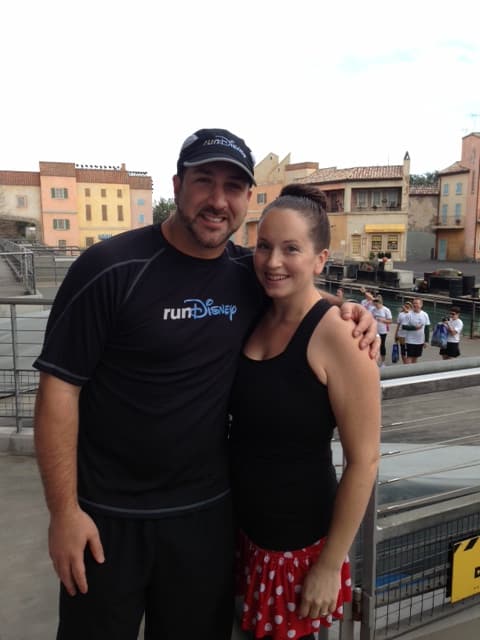 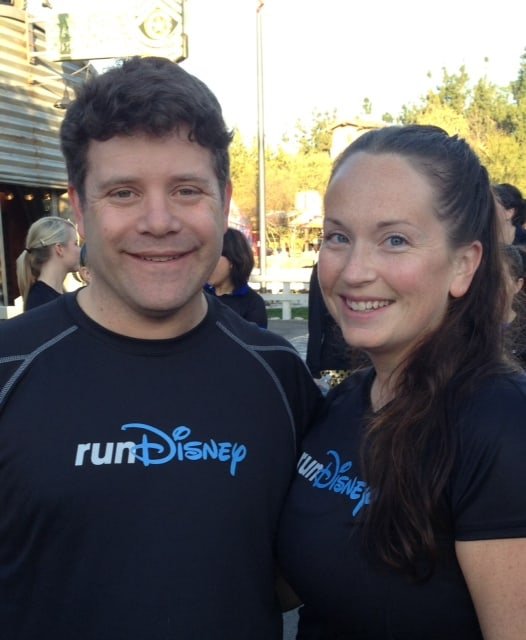 In February I throw a baby shower for a friend, you can see the fun ideas and decorations here.

I travelled back to Florida to run the Princess Half Marathon.  Here is my recap.  I dressed up as Snow White at my daughter’s request..  She usually picks my costume characters. 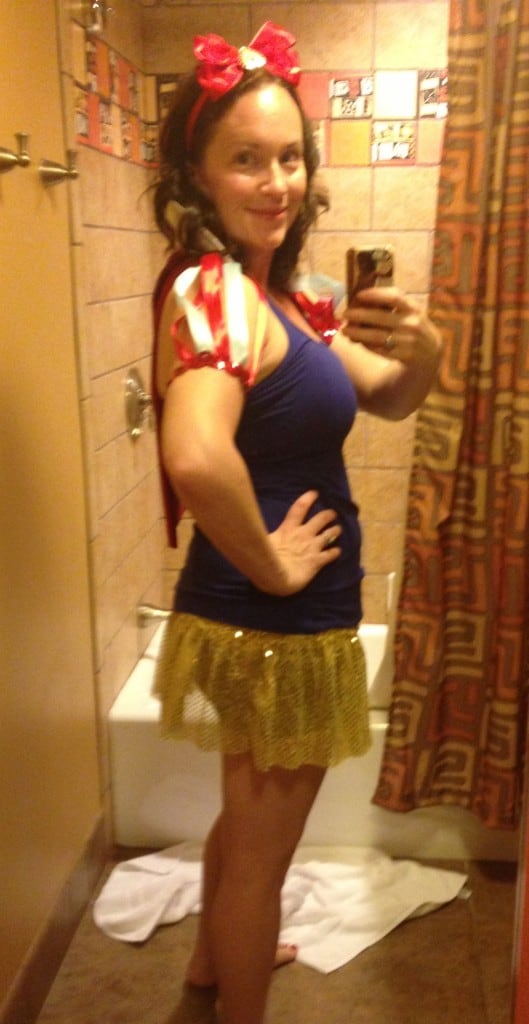 The beginning of March I had my first Color Run experience.  You can read my post about that here.  I made my friend April run it with me.  She is a good sport. 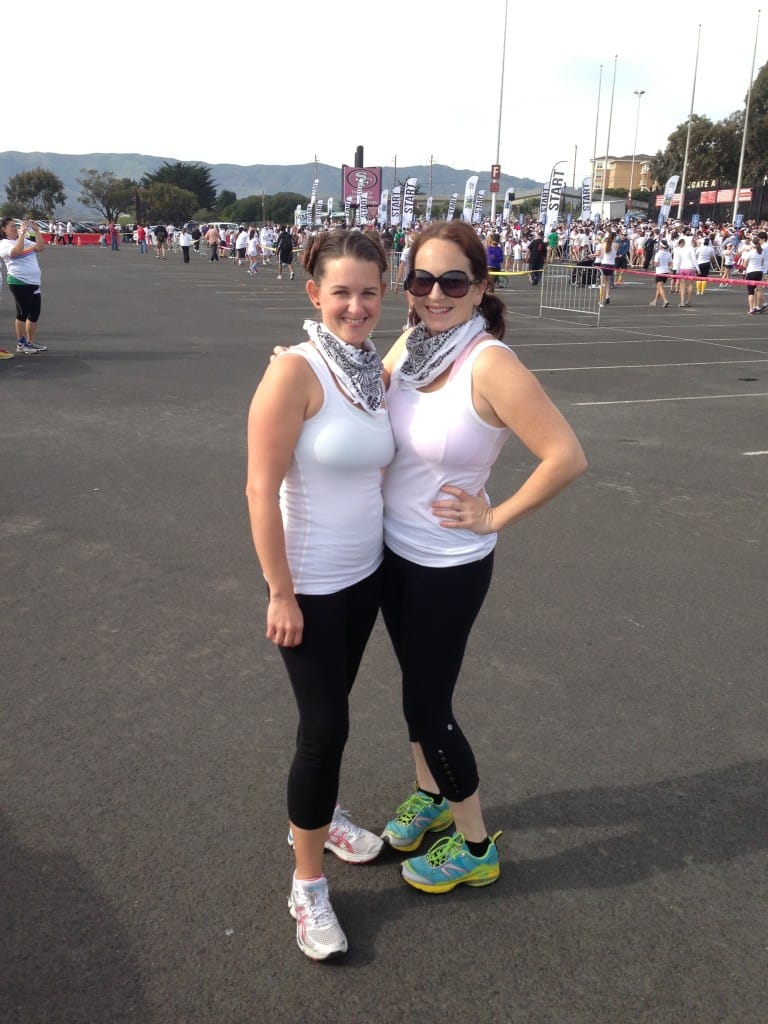 I wrote a fun post in March about deciding between the runDisney Tower of Terror 10 Miler and the Wine and Dine Half Marathon.  I ran both, but I know since the races are close together in time that some people need some help deciding which one to run. 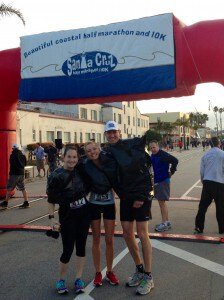 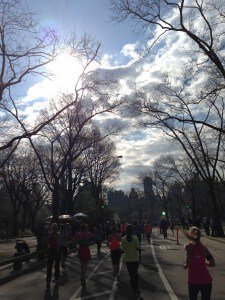 I also ran the Big Sur 9 Miler in April and had a great time.

April was when the bombing at the Boston Marathon happened and it touched the lives of so many people.  It was amazing to see the running community come together in such an amazing way.  I will always remember that day and will continually pray for everyone touched by those events.

MAY
In May I wrote about some of my runDisney race bling with fun pictures.  Here is that post if you want to take a look.

My family and I attended the Monstrous All Night Party at Disneyland and here is what I wrote all about that. 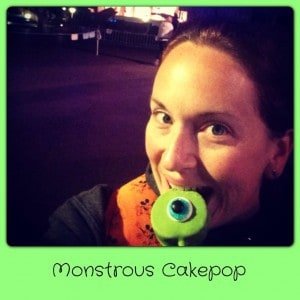 I did the Runner’s World Run Streak from Memorial Day to July 4th and ran everyday.  I actually felt great doing it and plan to do it again.

One of my highlights was definitely getting to attend the Disney Social Media Moms On The Road Event.  It was SO fun and I learned so much.   You can read all about the event in my recap post here. 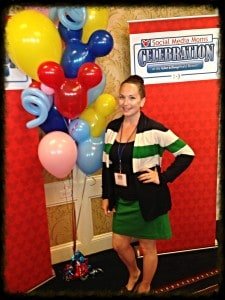 In July I ran the San Jose Sharks 5k and PRed!!! It was awesome! Here is more about that. 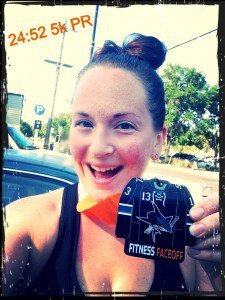 I enjoyed running the Wharf to Wharf race at the end of July.  I also ran the Swagtastic Virtual Half Marathon benefiting Medals 4 Mettle and have the recap here.

This was the month I found out I was chosen to be an INKnBURN ambassador!

August was a super busy month.  I started out by running the Esprit De She 5k on August 1st.  Followed by the San Francisco Giants Half Marathon August 4th.  That race was amazing with a finish line inside AT&T Park. Here is my recap with fun photos. 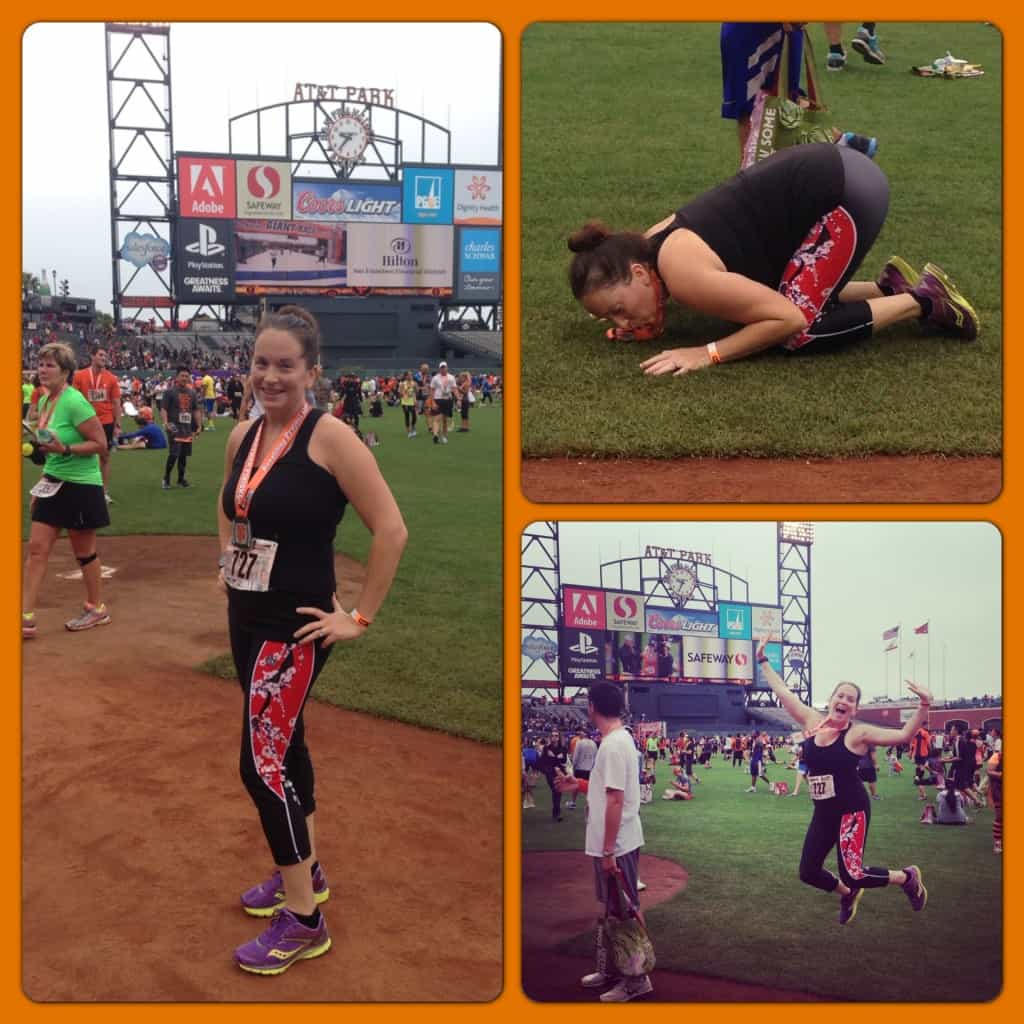 I got to attend the runDisney D23 Expo Fun Run Expo Meetup and here is that recap. 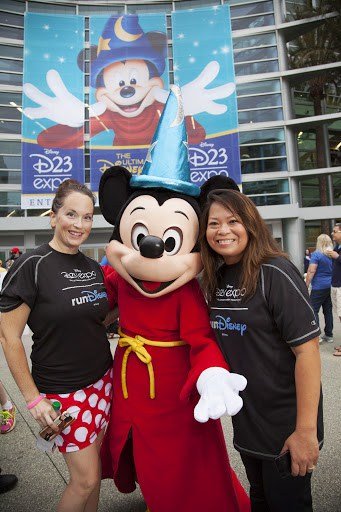 I was very excited to receive media credentials for The D23 Expo and attend the Disney Animation Presentation, Live Action Presentation, the couture gowns inspired by Disney Princesses and the super cool Mary Poppins exhibit and here are some of the photos of costumes from the film.

I headed to Disneyland again the last weekend in August to run the Dumbo Double Dare Challenge.  I ran the Disneyland 10k and the Disneyland Half Marathon.  You can click each race for the recaps. 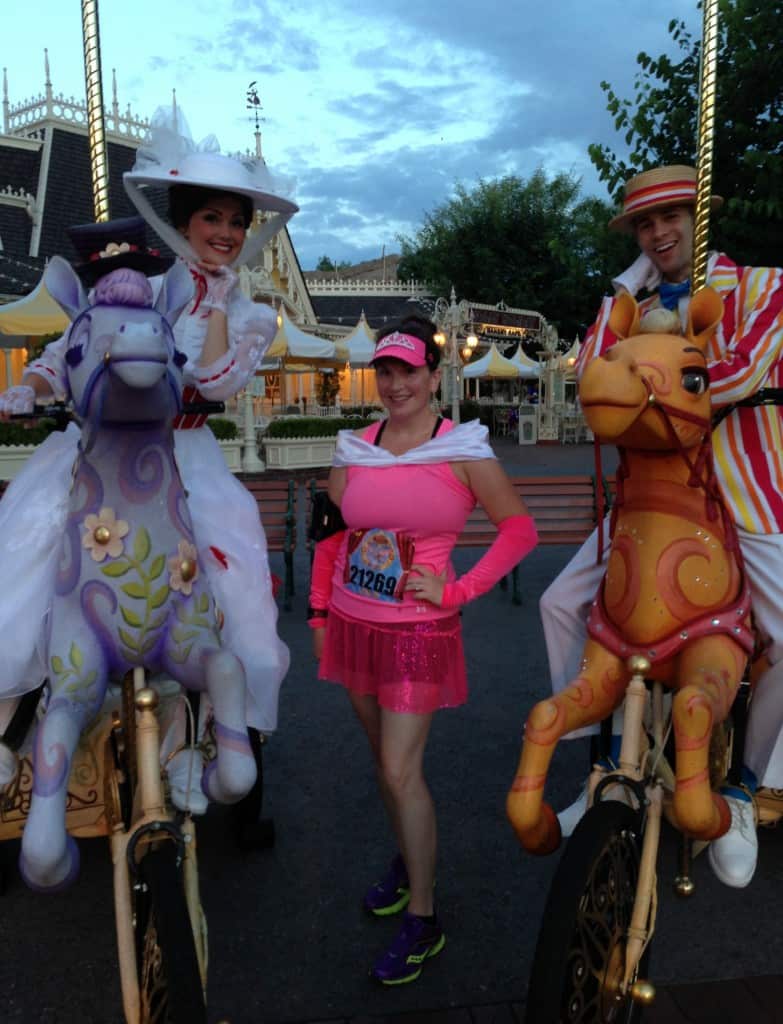 I flew from Disneyland to Hilton Head South Carolina and fell in love with it! Here is one of my posts about the resort in Hilton Head.

I took my daughter and her BFF Owen to the Doc Mobile event in LA followed by a weekend with all of our families at Disneyland, which was so much fun.

In the month of September we also started our house hunting which proved to be tougher than I originally thought.

I had a great time running the runDisney Tower of Terror 10 Miler at Disney World.  Here is my recap. 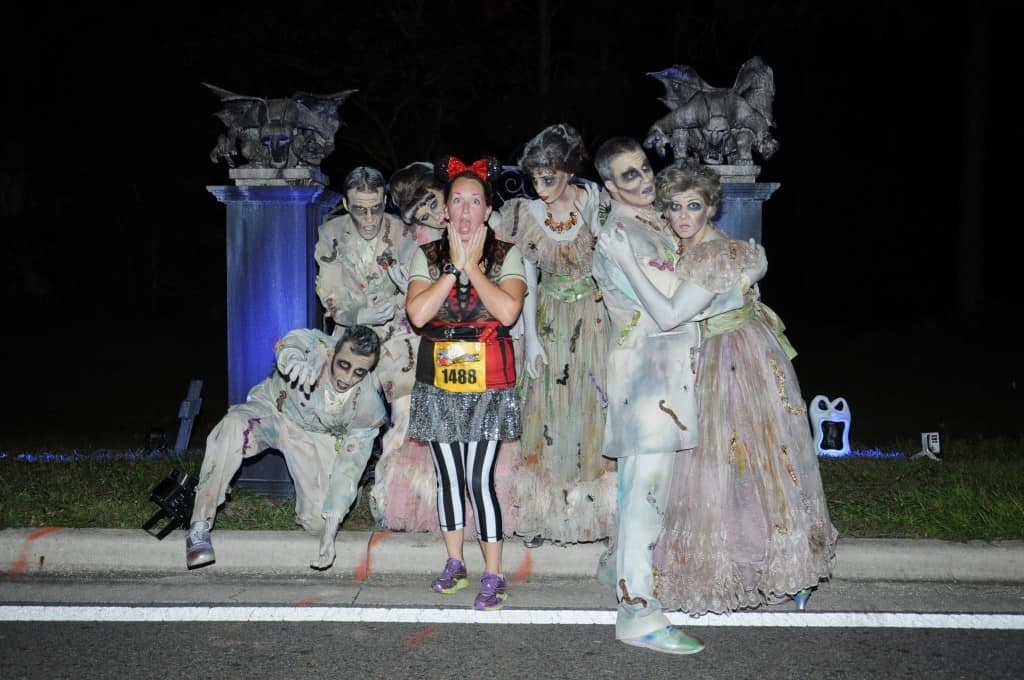 In October I was suppose to run the Marine Corp Marathon.  Our move unfortunately ended up being on the same weekend as the race.  I had a good cry about it and moved on, which means this race is STILL on my bucket list. 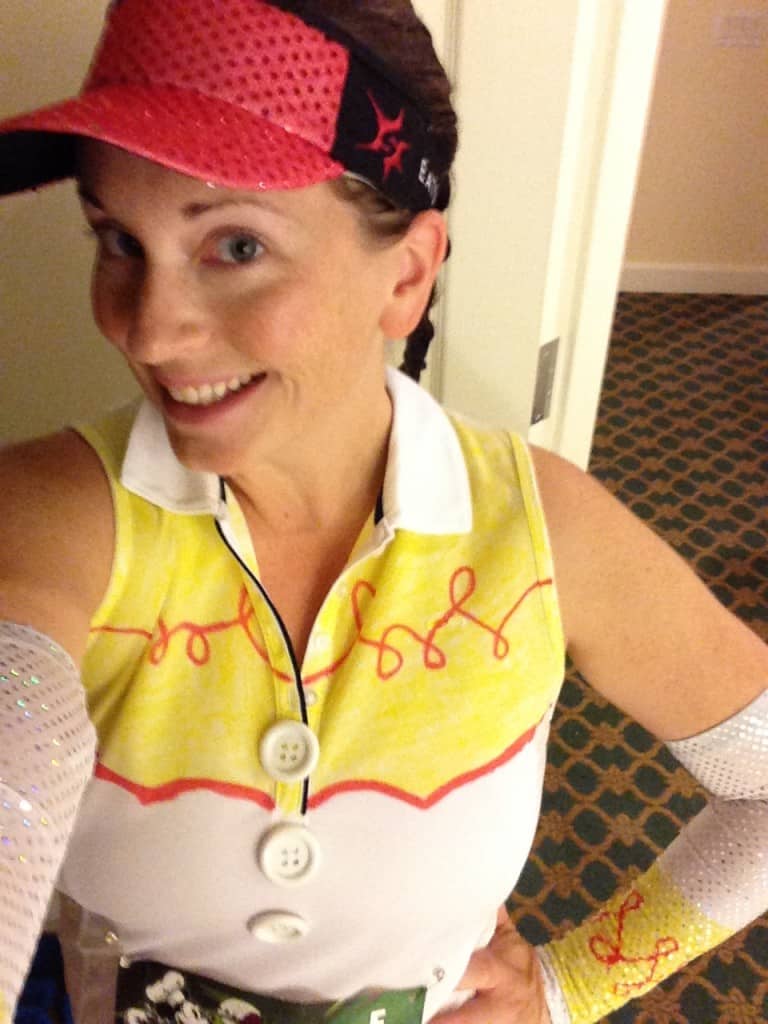 The following weekend I ran the Big Sur Half Marathon.  The course was all along the Pacific Ocean and was beautiful.  Here is my post with lots of pictures. 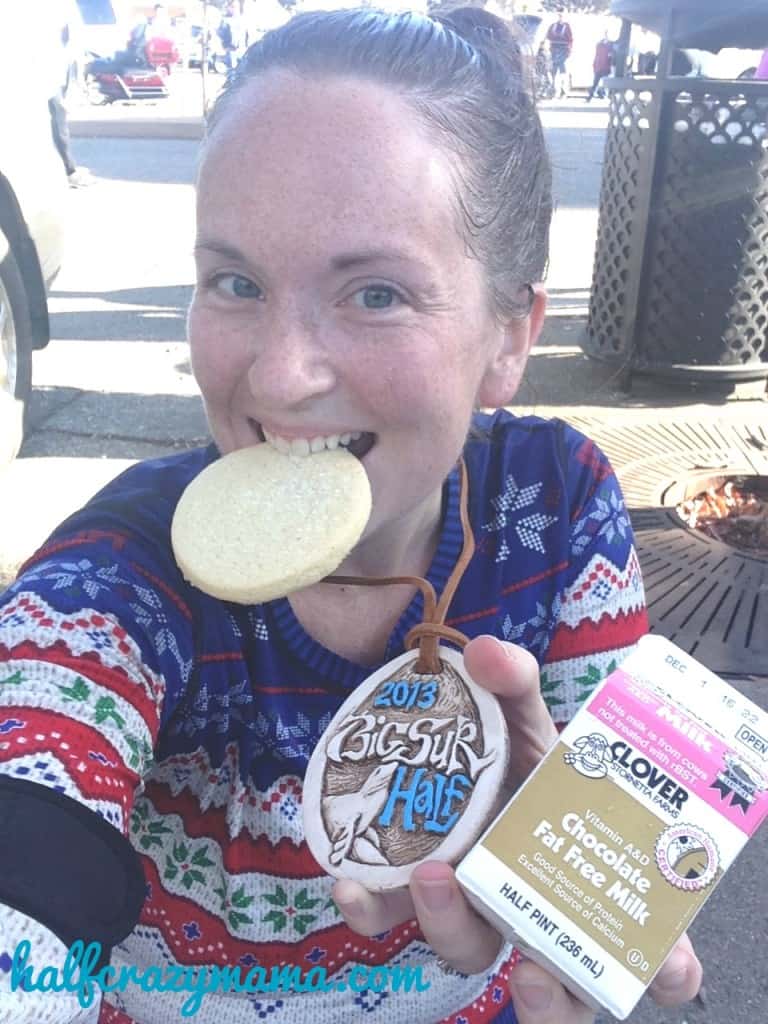 On December 1st I was in Florida after spending Thanksgiving with my husbands family.  I ran the Space Coast Half Marathon for my first time and loved it, especially the medal 😉 Here is my race recap. 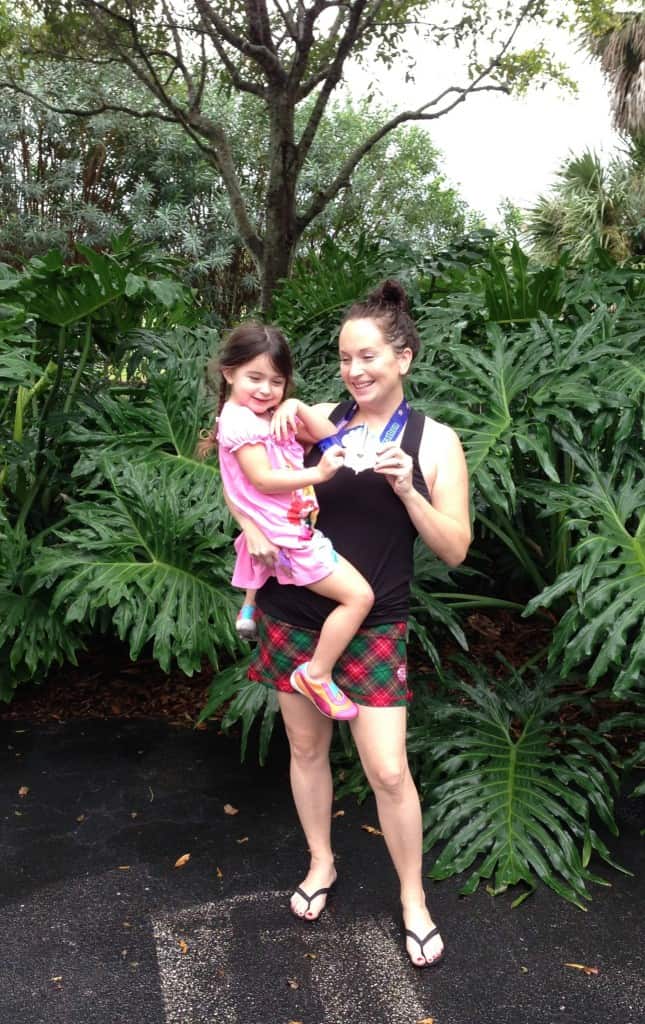 I got to visit Las Vegas for a 3 day media tour and had a ball!  I met 3 other women who are bloggers that are so fun and I got to experience a bunch of new Vegas attractions.  To see what all we did search hashtag #ENMNLV 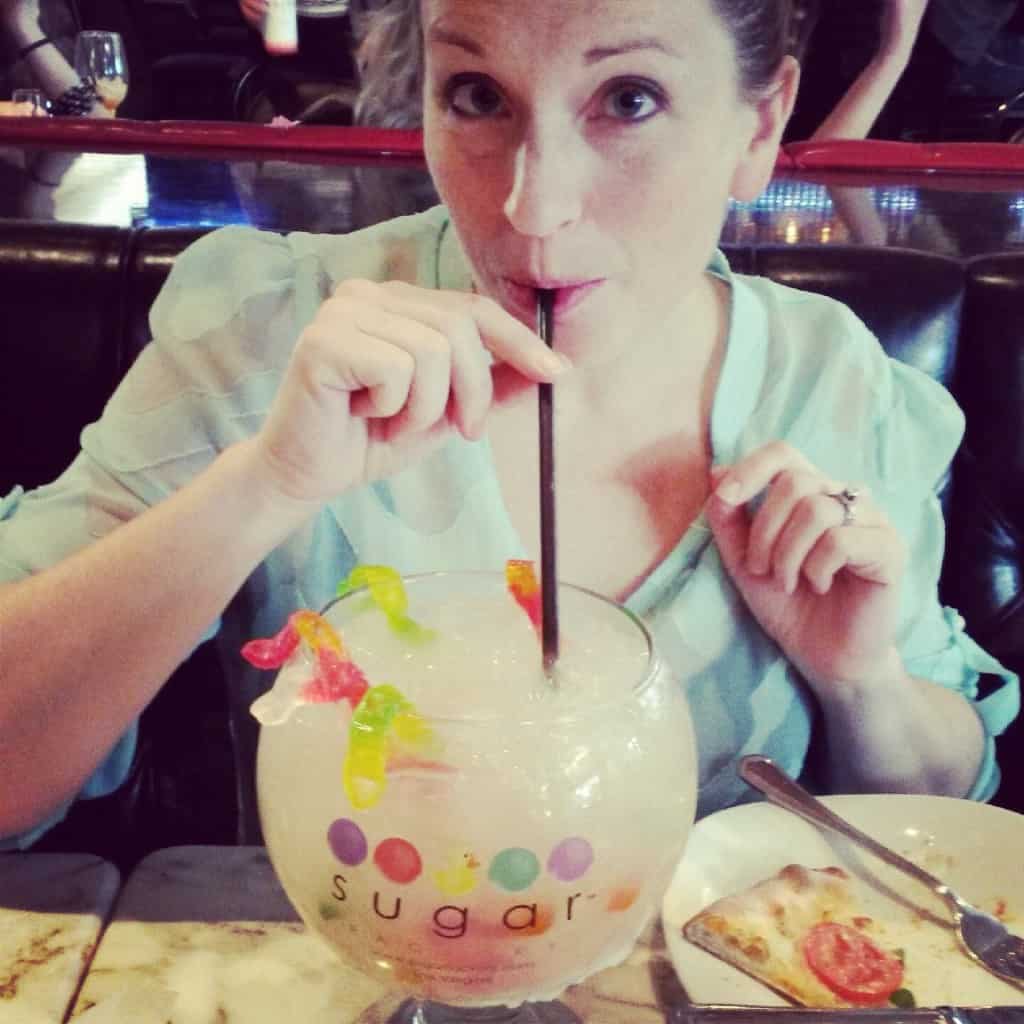 I ran the Summit Rock race, which was by far the hardest 5k I have ever ran.  It was a hardcore trail race.  Here is that recap.

There was SOOO much that we did this year, but I just thought I would share a few of them.  I hope everyone had a beautiful 2013 and hopefully an even better 2014! 🙂