Did I Make My Daughter Timid?

I am now a soccer mom.  My daughter is currently doing the spring session of soccer.  She is in Pre-K, so this is the first time where they actually start playing games instead of just learning and practicing the skills.  While she runs the entire time, she is so timid to engage in the “bunch ball”.  While I can’t blame her to much because, again at this age it is basically a herd of little kids chasing the ball around frantically kicking, I can’t help but wonder if I made her timid?  Did I make her worried to get hurt or make her take turns with other kids so often that in soccer she “waits her turn” to kick the ball? 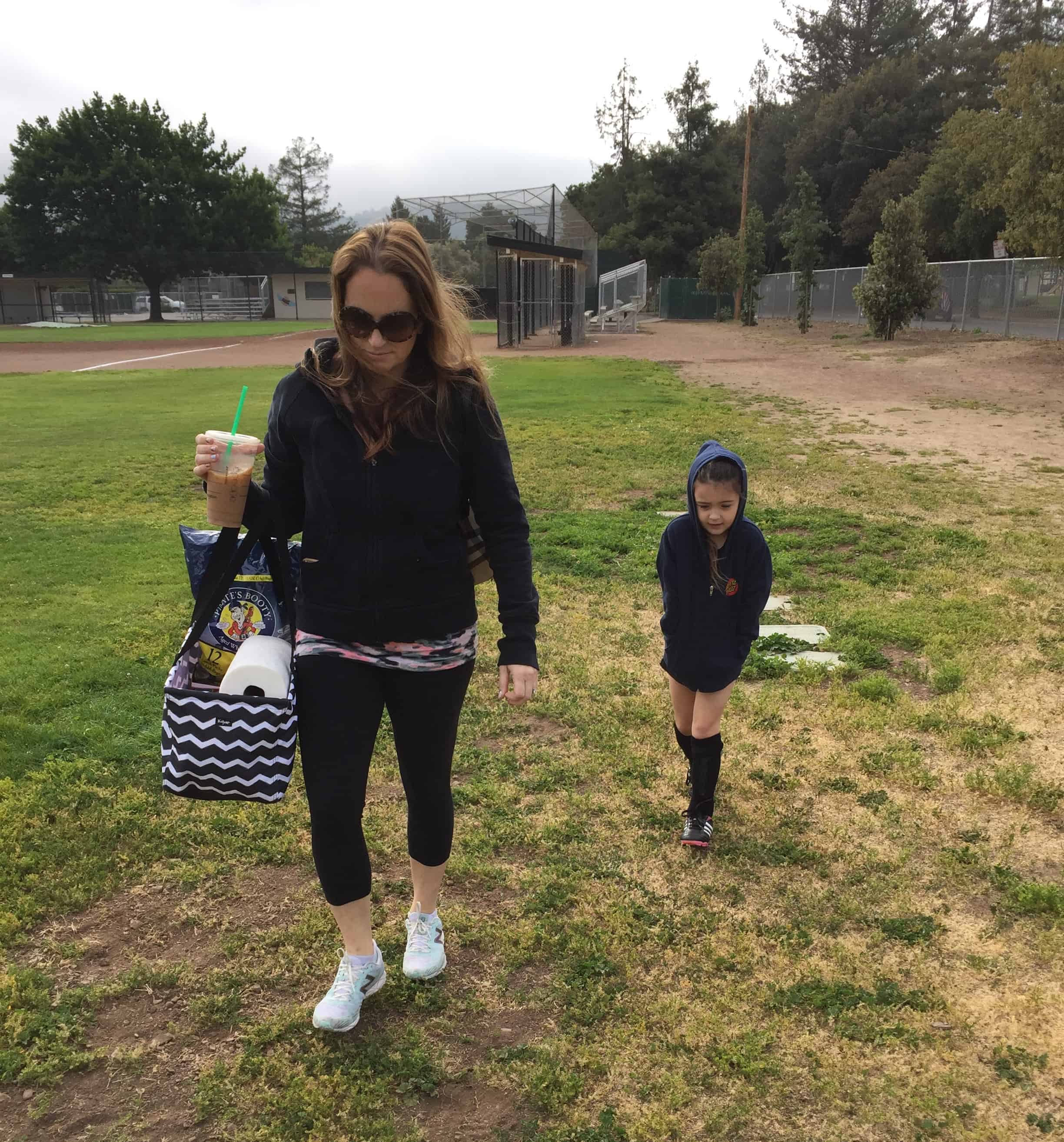 How much is biological and how much is learned behavior?  She is kind and a great friend.  She is happy and loves to try everything, but she is definitely not the kid who gets in the middle of the soccer bunch and starts kicking like crazy.  I asked her and she said that she doesn’t want to kick anyone and she doesn’t want to be kicked so she just waits for the ball to come out of the group to kick it.

I have a feeling as she gets older she will grow out of this a little bit, but it still makes me wonder…how much of this is my doing?