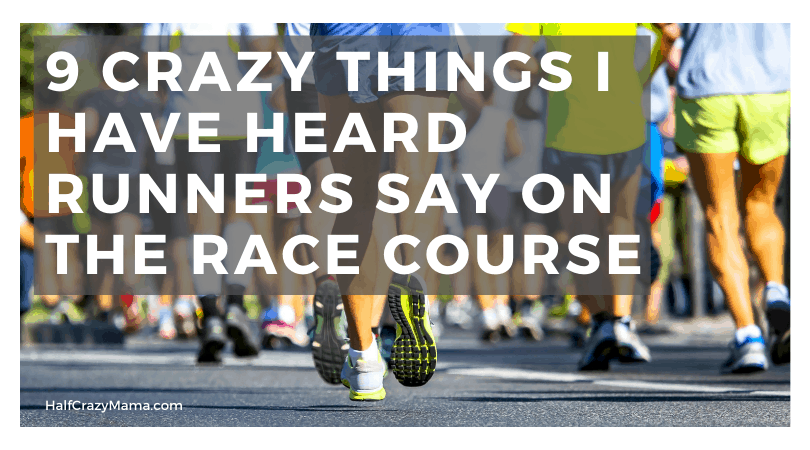 I have run A LOT of races and I have heard people say a lot of crazy things while on the course. Sometimes it’s fun to take off your headphones and just listen to the people around you. It’s like people watching, but on a whole different level. Here are some of the craziest things I have heard runners say on the race course.

Just as a friendly reminder, be courteous to your fellow runners, walkers stay to the right, runners to the left, and please don’t eat anything on a stick from the med tent. Next time you are out there, have some fun and spark up a conversation with another runner. You never know what you will find out or maybe even make a new friend. Here are some other posts you might like:


100 Posts All About Running

10 Things That Running Has Taught Me 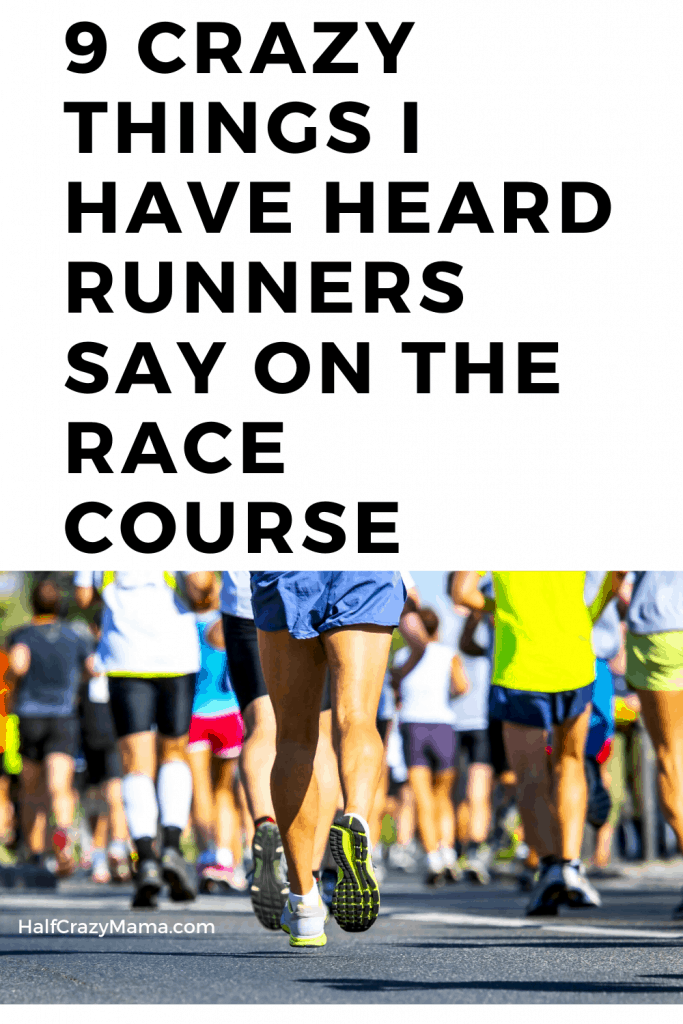