Does your child sing all the Disney Junior songs? Get them on video!

I think I’m going to try to get a video of my daughter singing Doc McStuffins “Time for you checkup, time for your checkup!”  The little dance she does along with it is pretty adorable. 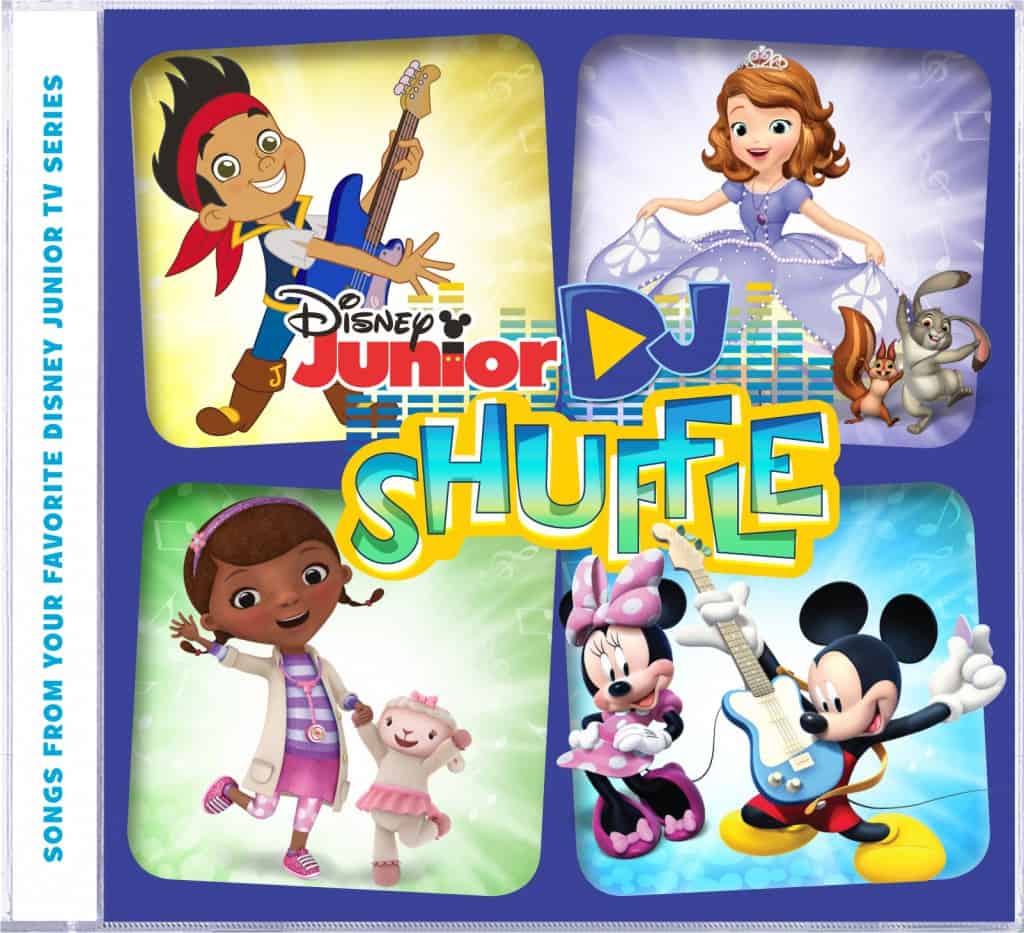 Walt Disney Records is releasing “DJ Shuffle,” the first-ever Disney Junior music compilation album TUESDAY, MARCH 18.  This album will have all your little one’s favorite Disney Junior songs on it. Click on the numbers in the video below to hear what tracks are on the album.


What I’m really really excited about is on Monday, March 24, DisneyJunior.com/DJShuffle will debut the game “DJ Jamboree”.  Kids can create their own versions of Disney Junior songs.  I love anything creative that I can share with my child.

There are a ton of fun events all involving Disney Junior and the music, so keep an eye out.  I know my daughter will love all of this and I wanted to share because I think most of your little ones will too.