I had heard about BlogHer for the last 2 years, but I had never attend the BlogHer conference.  Last year it was in Chicago and was huge, from what I understand.  This year it was in San Jose 15 minutes from my doorstep so I decided to attend.  Great parties, huge expo with tons of exhibitors, awesome sessions and amazing keynotes are a few of the things I had heard.  To be honest though I had also heard about drama behind the scenes trying to stop companies who weren’t sponsors from holding parties of their own.  All of this combined to a big question mark for me as to what to expect. 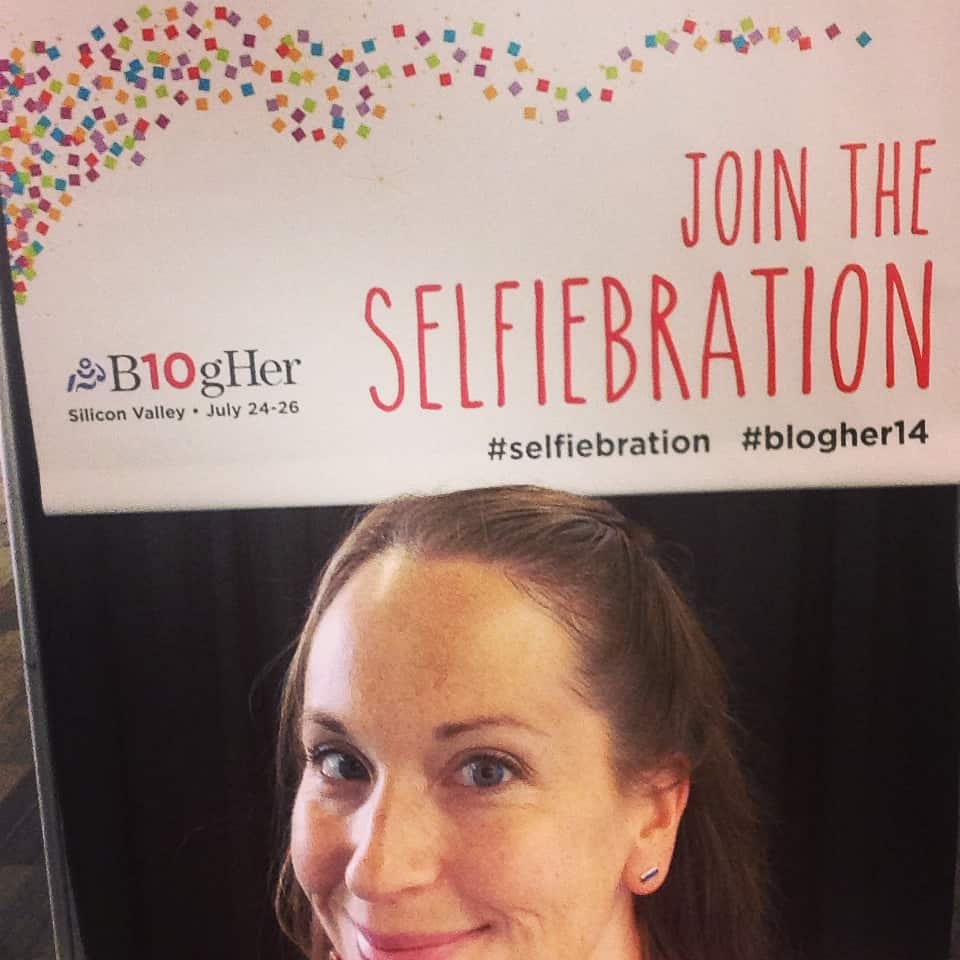 Opening night I attended the expo party.  TheBouqs.com had a booth with the most gorgeous flowers I had ever seen.  No exaggeration.  I immediately stopped and talked to them.  If you need to order flowers to have delivered THIS is who you should be ordering from.  They were beautiful.  I will be doing an arrangement review in the future. 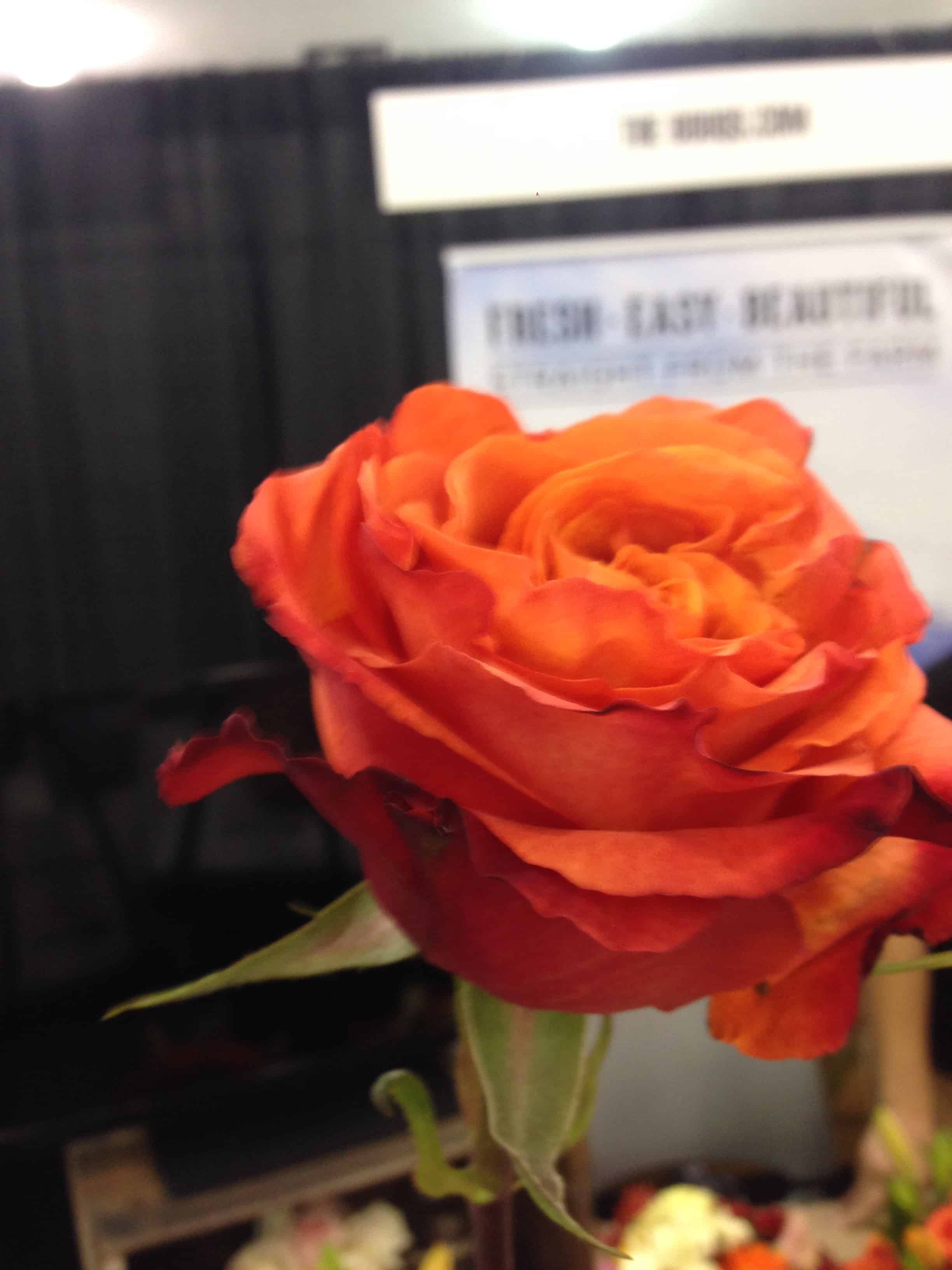 Another booth at the expo I found interesting was The Timeline Project.  You can create your own personal timeline and set goals. 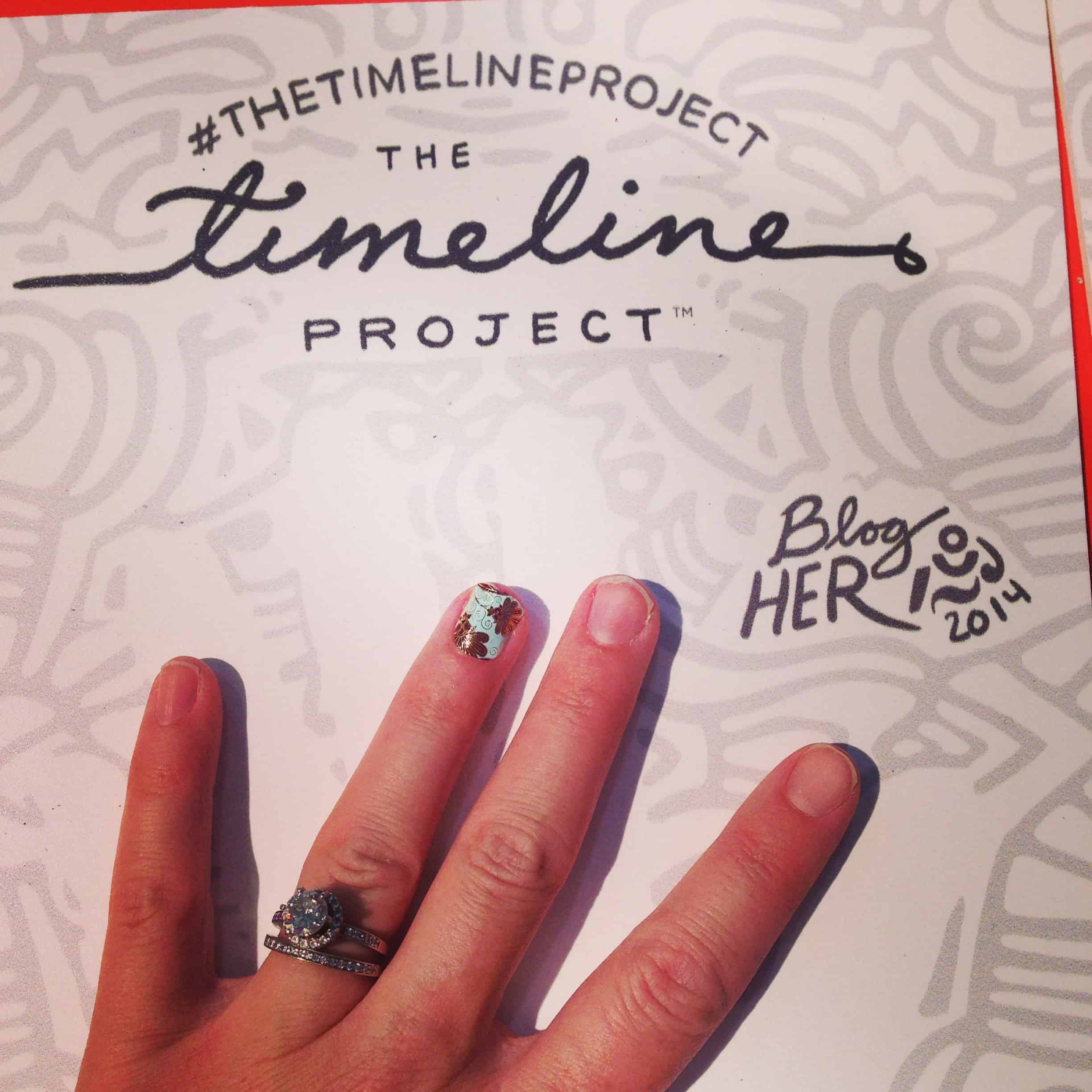 The Bloggess was the opening keynote and I wasn’t a follower of her blog, but I might be now.  She was hilarious. 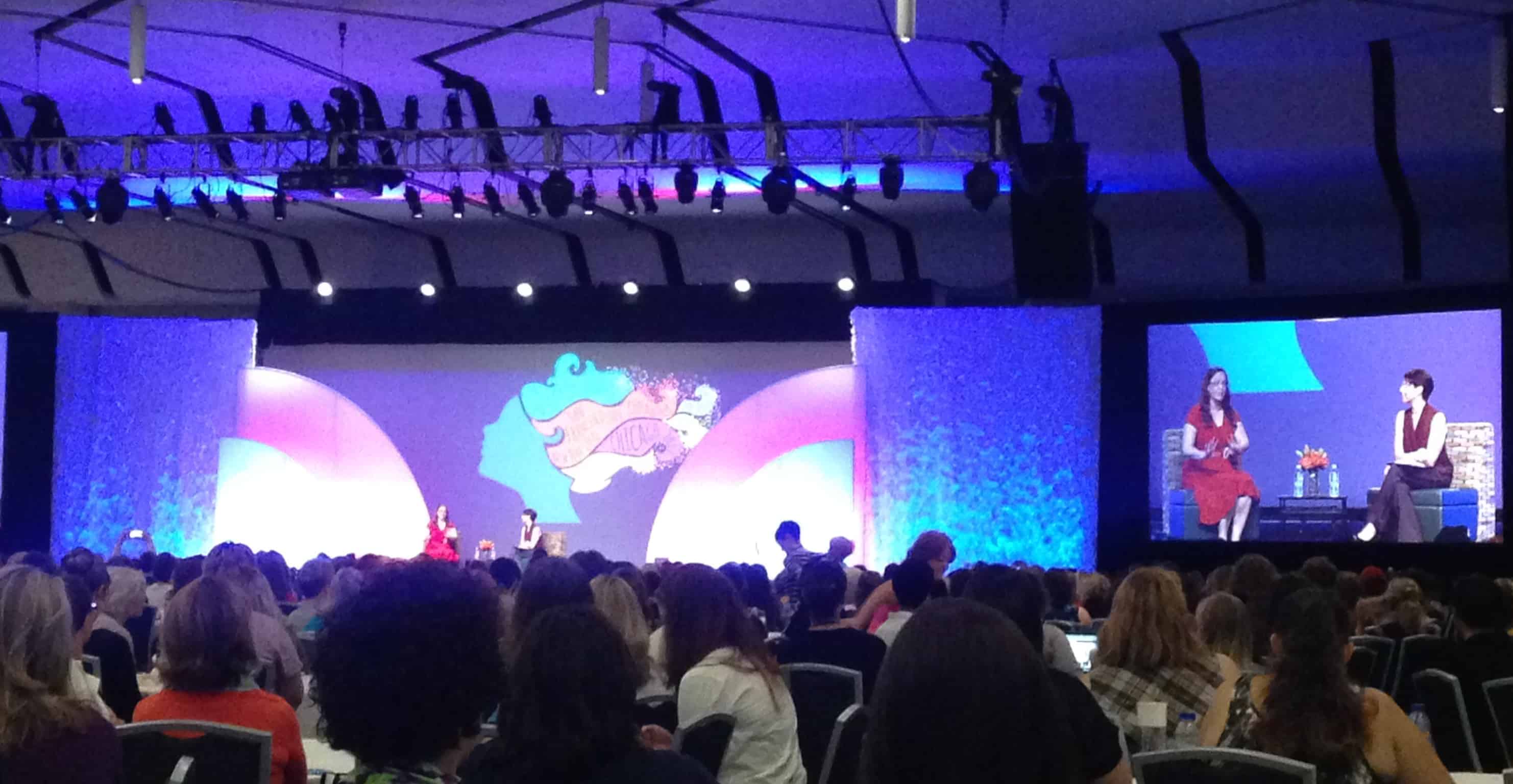 I went to my first session and was completely disappointed.  I am interested in either self publishing or main stream publishing.  I went to the publishing session and felt that most of it was filled with people from the audience pretending to be asking questions, but basically just self promoting and pitching their own book. 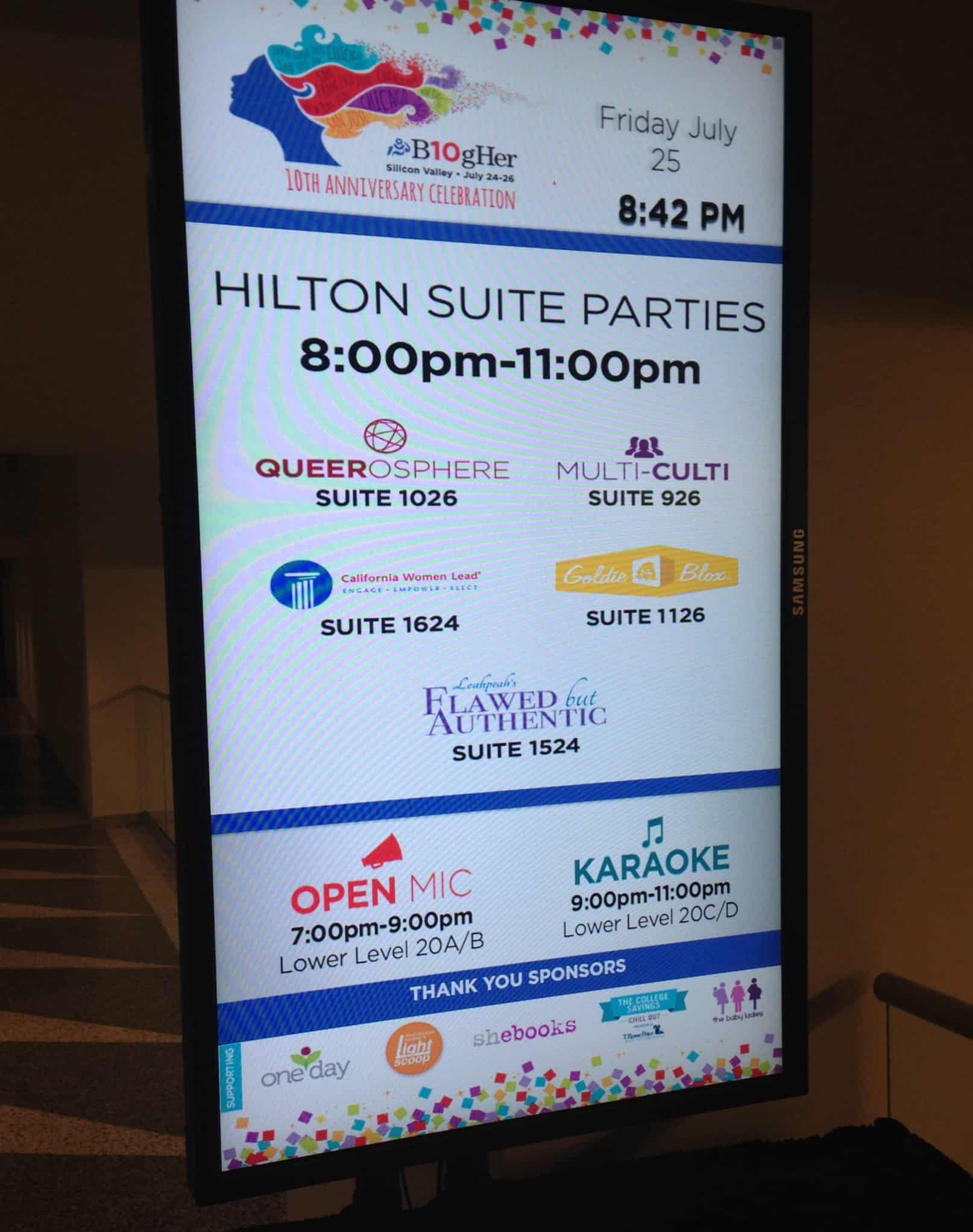 Friday night offered 5 “sponsored” parties.  BlogHer was known for all the parties that people could attend, but after last years drama it seems to have shifted in the completely opposite direction.  I appreciate the sponsors, but these parties were a little disappointing. 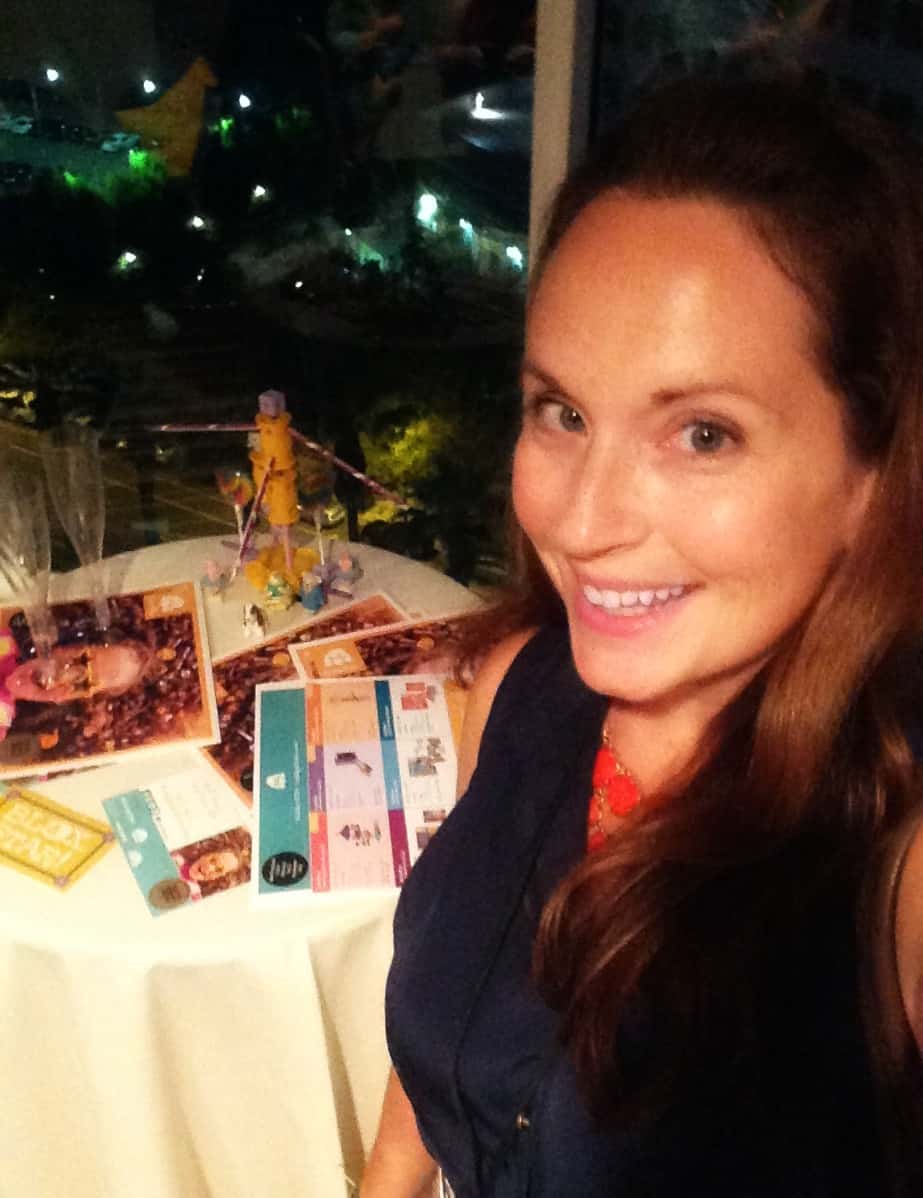 Day 2 had Arianna Huffington as the opening keynote.  She started HuffingtonPost.com and I was excited to hear what she had to say.  She was on the list of Forbes 100 Most Influential Women and has done a lot. I was hoping to hear something really inspiring. Basically she wants to make sure we take care of ourselves and get enough sleep.  She had a time of exhaustion in the past and she passed out, so she wants us to learn from her. Arianna Huffington now gets 8 hours of sleep every night.  My first thought “Ya, I would be able to get 8 hours of sleep every night if I had a maid, chef and a whole flock of assistants too.”  I understand we need to take care of ourselves, but hard to take advice about relaxation and sleeping more from someone who obviously has tons of help on all fronts.  No offense to anyone, just an observation. 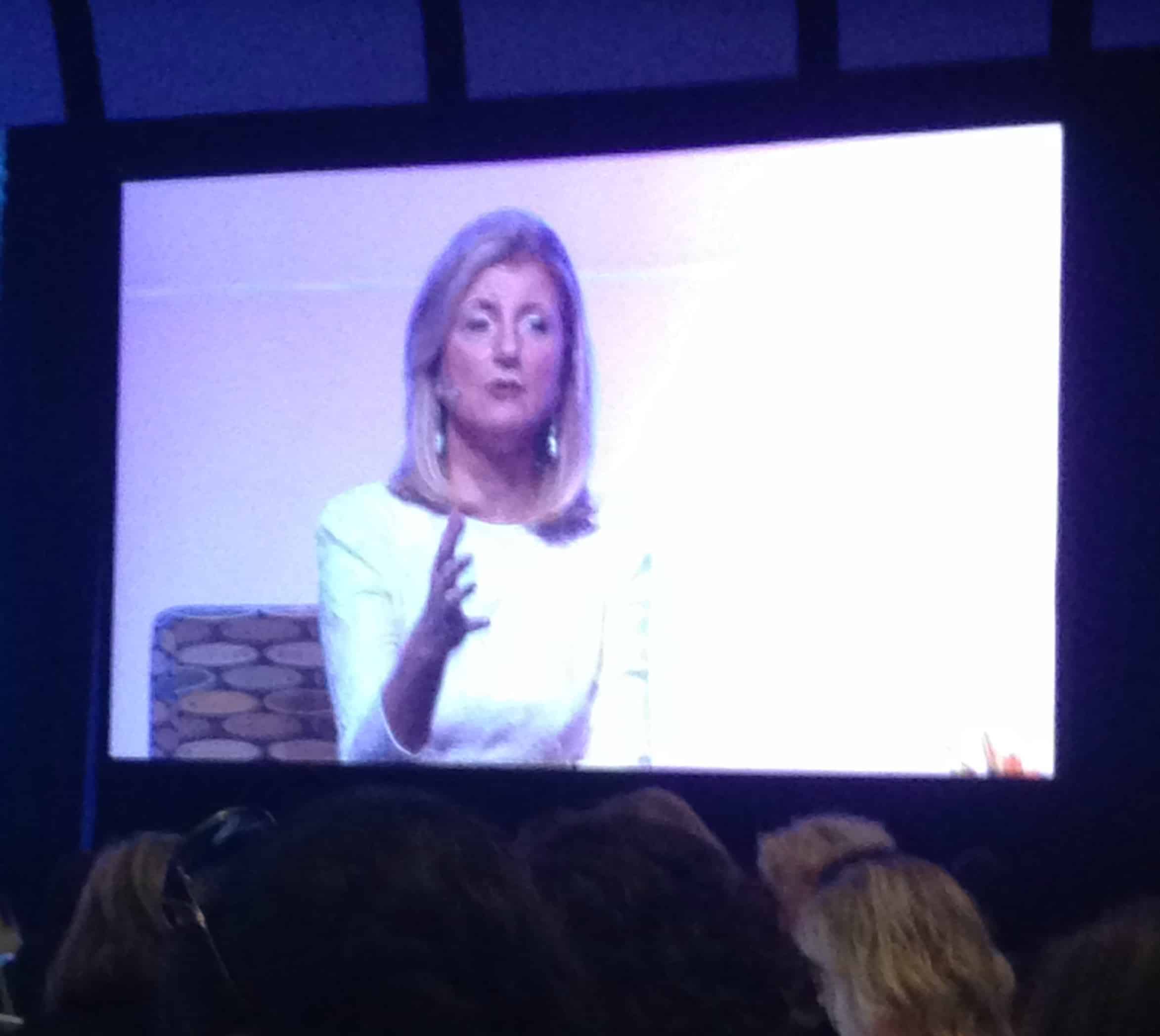 I don’t even remember what session I attended on day 2 because it was again nothing new and I learned nothing.  Bummer 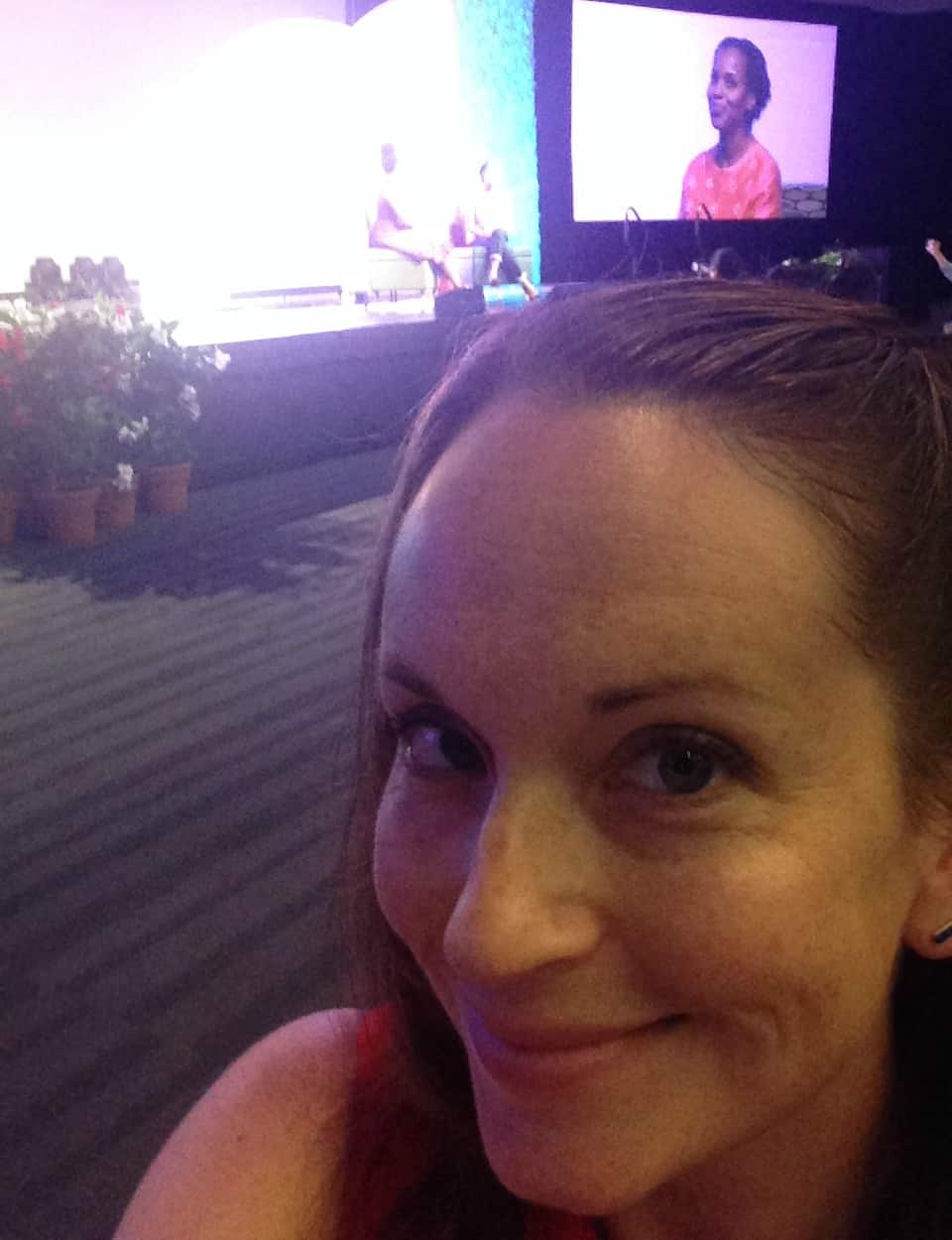 HERE IS WHAT MADE IT WORTHWHILE.  Day 2 the lunch keynote was from Kerry Washington, who plays Olivia Pope on Scandal.  Scandal is the only show I watch on a regular basis.  I didn’t know much about Kerry Washington though.  I LOVED her!  She was smart, well spoken, but so cute and someone you want to go have coffee with too.  She talked about Scandal, her use of social media and why she is politically outspoken.  I am now officially a Kerry Washington fan. 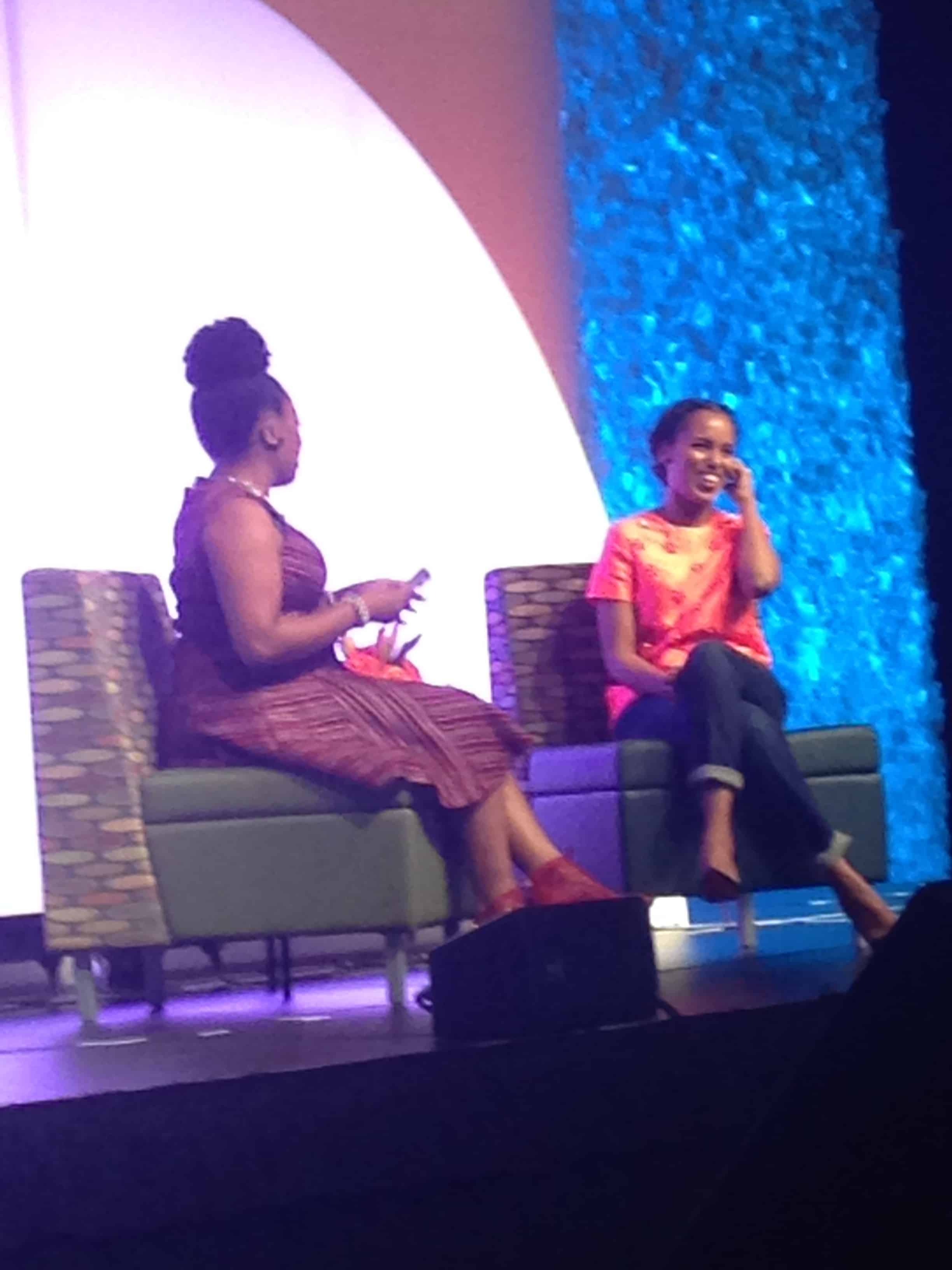 Khloe Kardashian was at the Hairfinity booth in the expo right after Kerry Washington.  There was no way I was waiting in a super long line to take a picture with her, but I did get this one of her when I saw her walking. 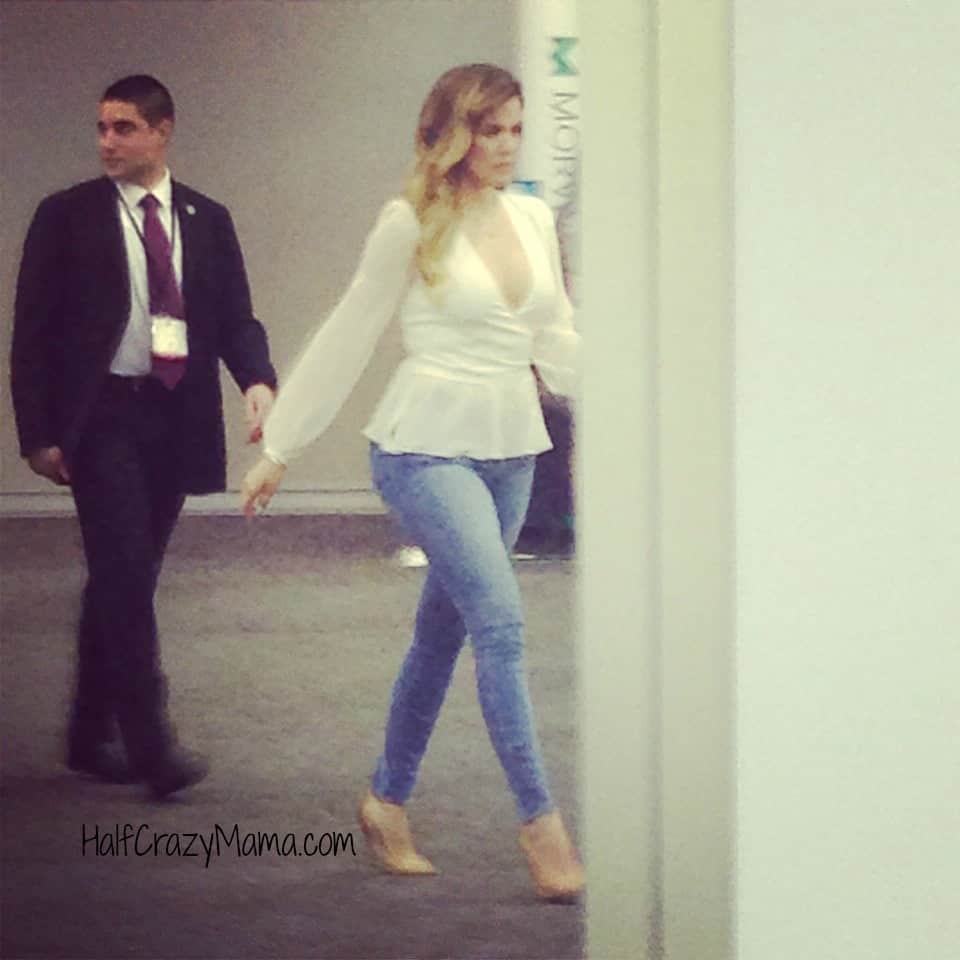 Speaking of the expo.  It was interesting.  They had some really fun exhibitors.  Chuck E. Cheese had a wheel to spin and win board games.  That was by far the best swag there.  Baskin Robbins had samples of ice cream.  Sonic even had a booth and you could get a slush with Nerds put in it.  Genius.  Again, maybe if I hadn’t heard so much about BlogHer I wouldn’t have had such high expectations, but the expo was significantly smaller (and significantly less swag) than I had envisioned. 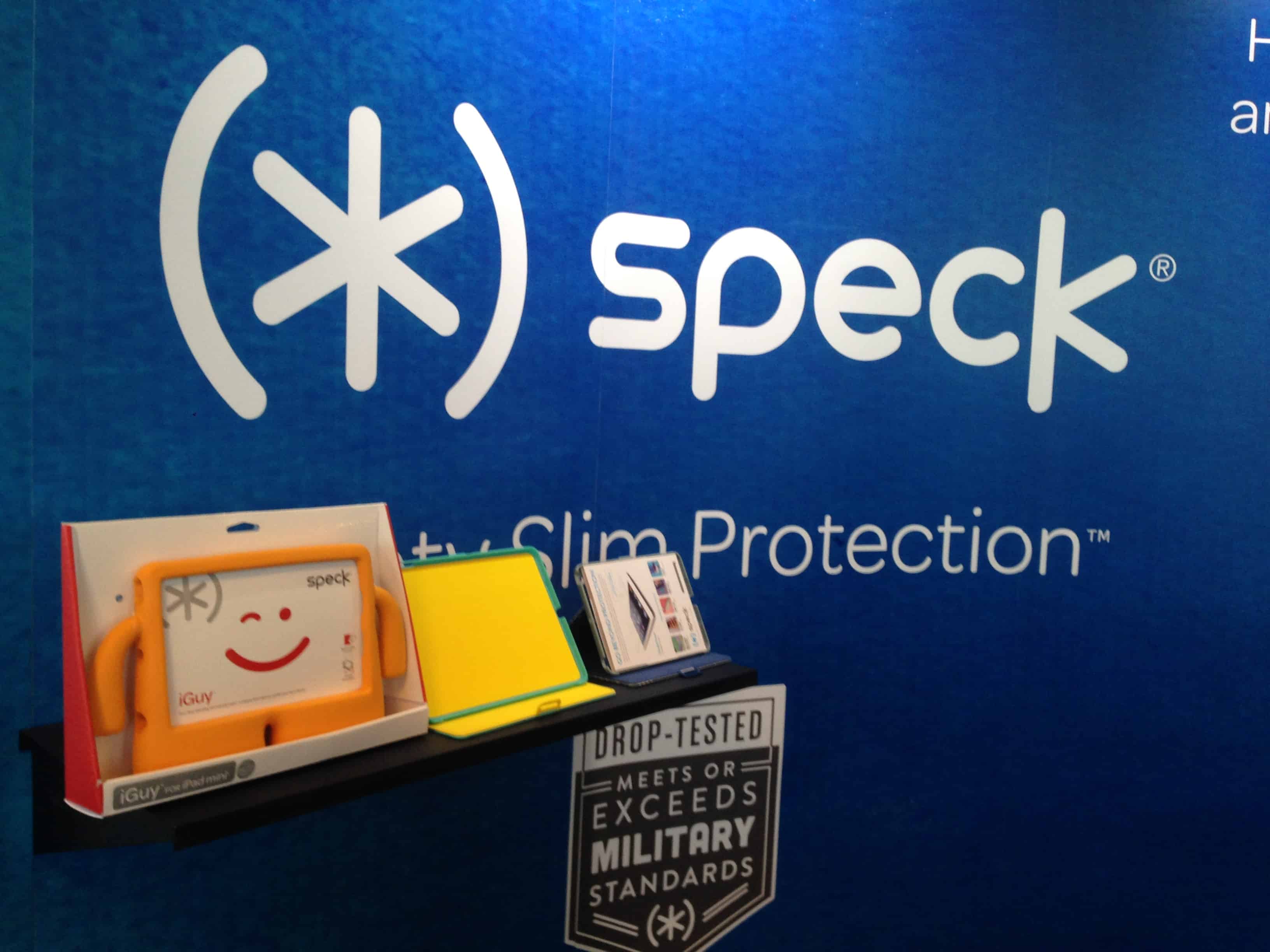 I did get to attend one “secret” event put on by Speck.  Shhh don’t tell anyone. I love Speck cases for my apple devices and it was fun to learn about some of their new products.  My favorite might be the case that amplifies your phone speaker sound 2 times louder. 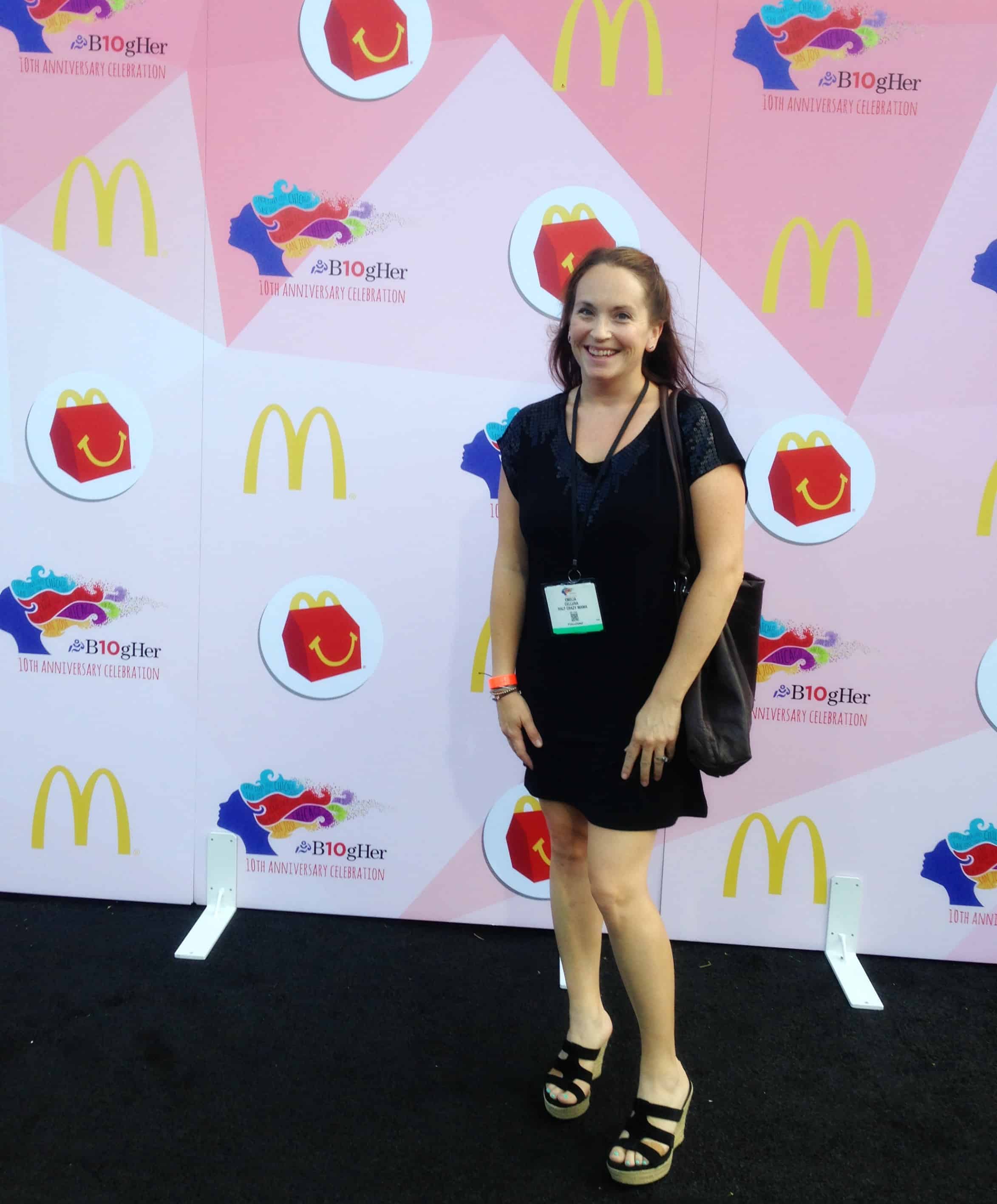 The closing party was fun.  It was outside in downtown San Jose.  It was decorated nice and had a beer and wine bar.  It was hosted by McDonalds though so the only food was Happy Meals, McDonald’s salads and smoothies.  They had a super cute heart stuffed with Beanie Baby Happy Meal toys though. 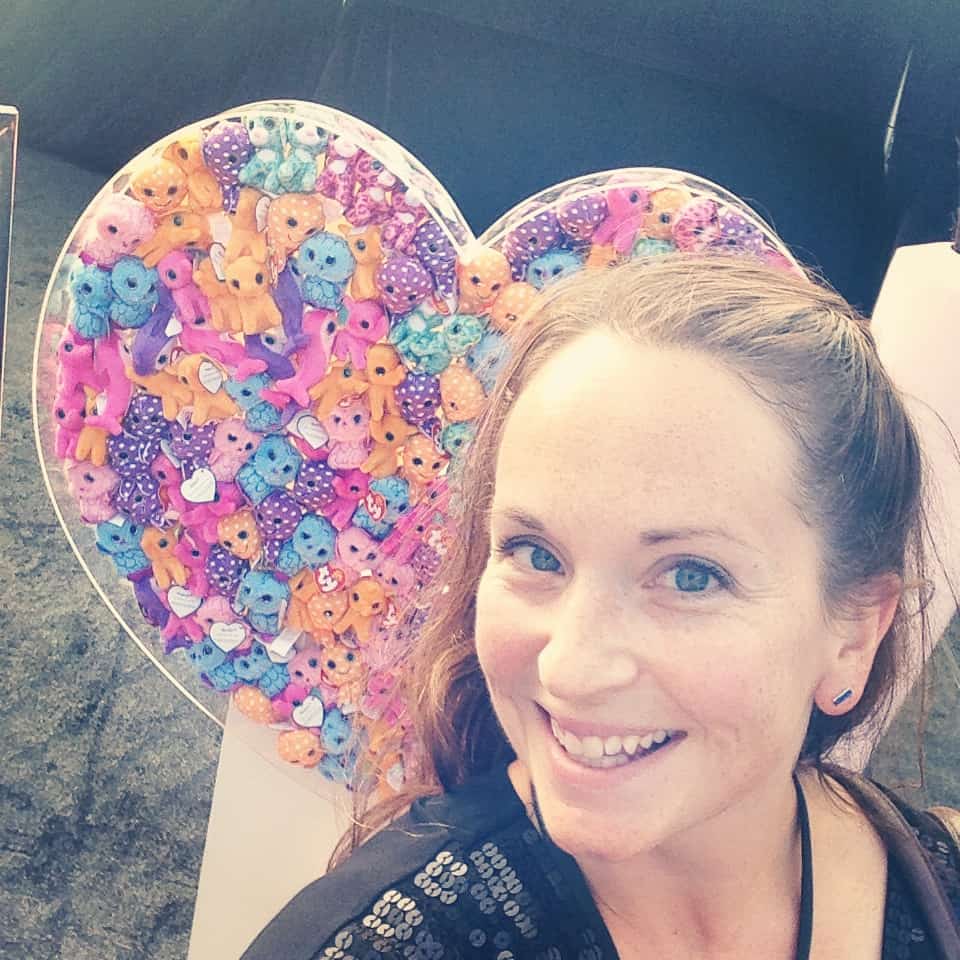 Rev Run from Run DMC was the entertainment.  He was fun and had the crowd going.  Everyone was dancing and I had a great time. 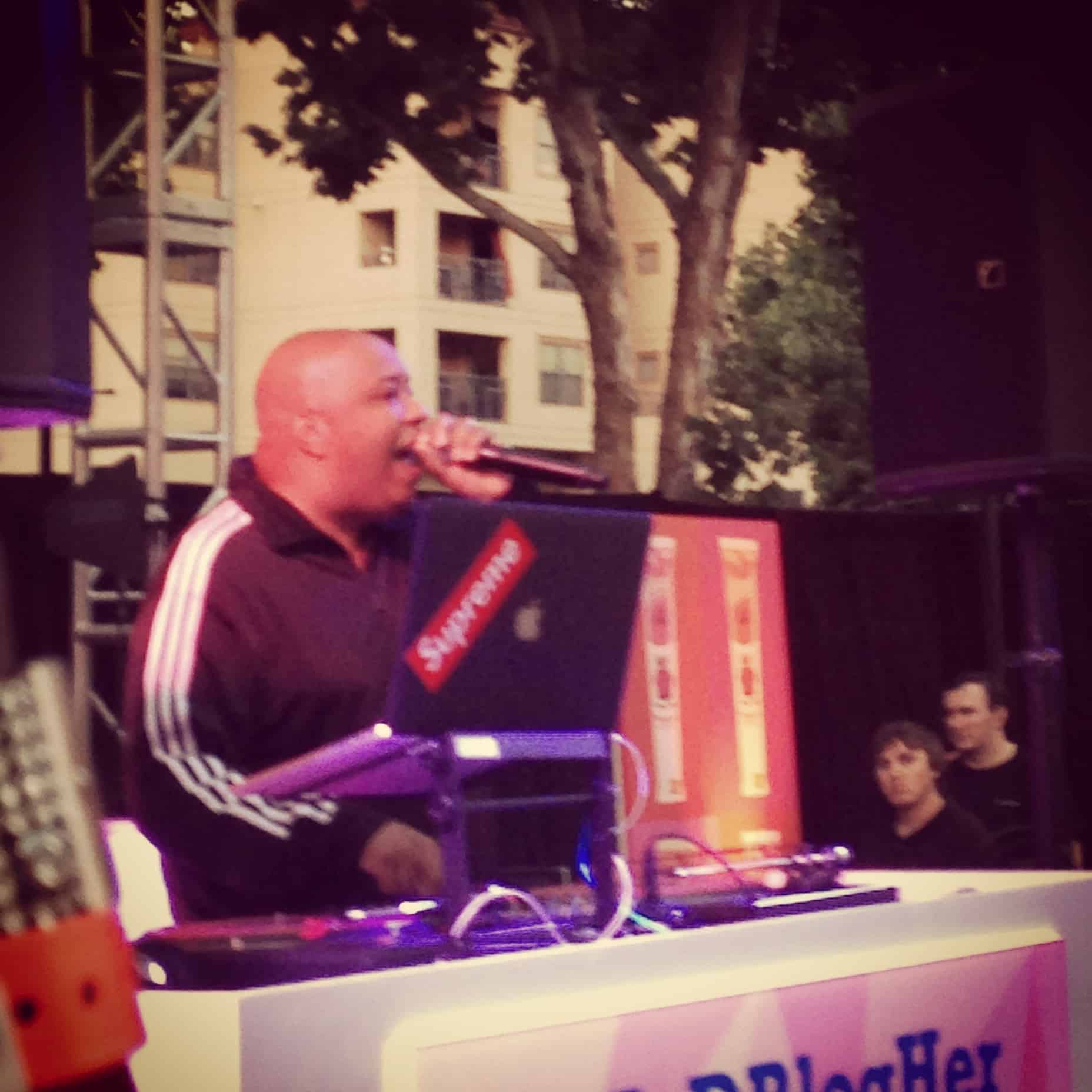 The best part of the whole BlogHer conference though was meeting new people and seeing some of my friends that I have made over the past couple years. I got to spend time with Dawn from I Am A Mommy Nerd and Cam from Growing Up Goofy.  Conferences, in my opinion, are more for the networking than for the sessions in general anyways.  I didn’t learn much from the conference and was a little bummed about the lack luster event that I expected to be super grand, but I don’t regret going.  I made new contacts and had fun. 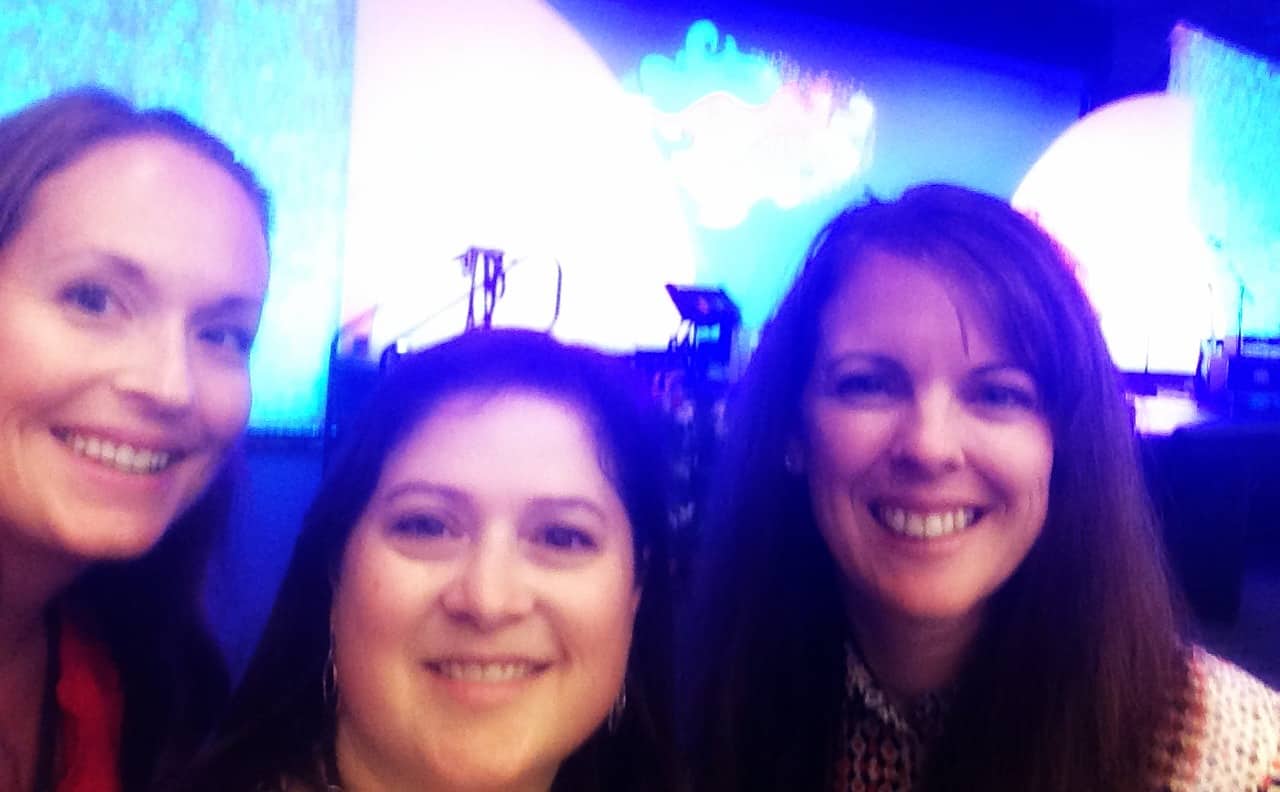 I am anxious to hear about where and what they are planning BlogHer 15. Depending on the details will probably be my deciding factor about whether I will attend again. Anyone else have a BlogHer experience?