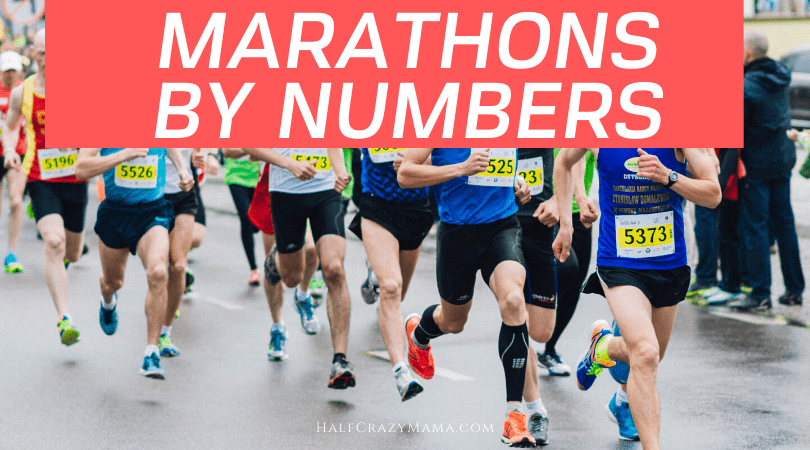 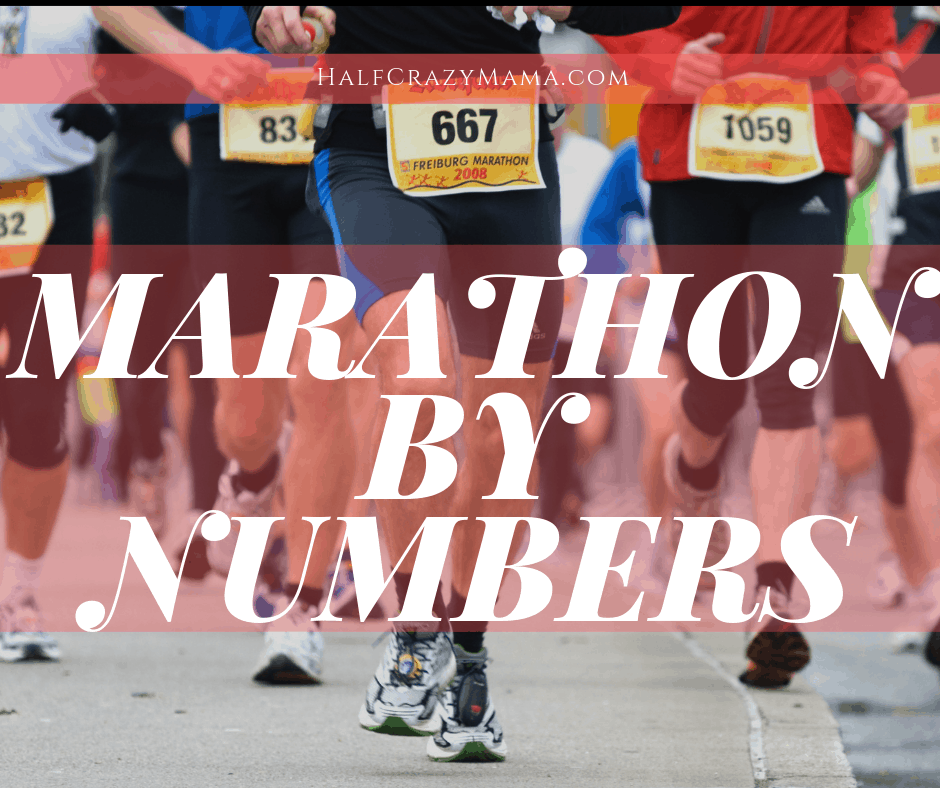 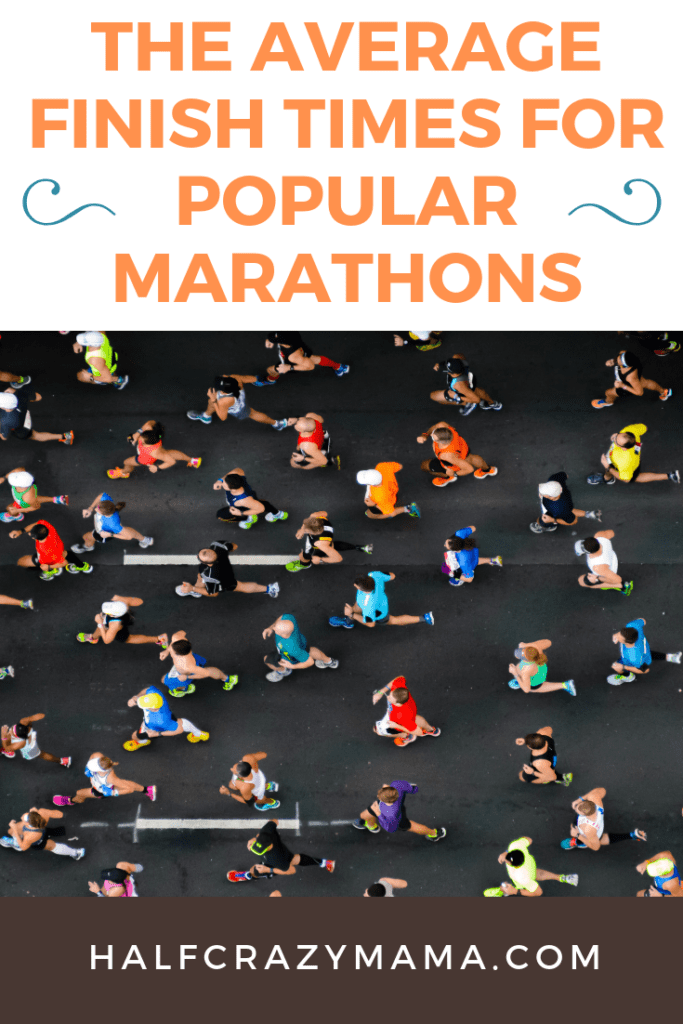 Here are some median marathon times by race: 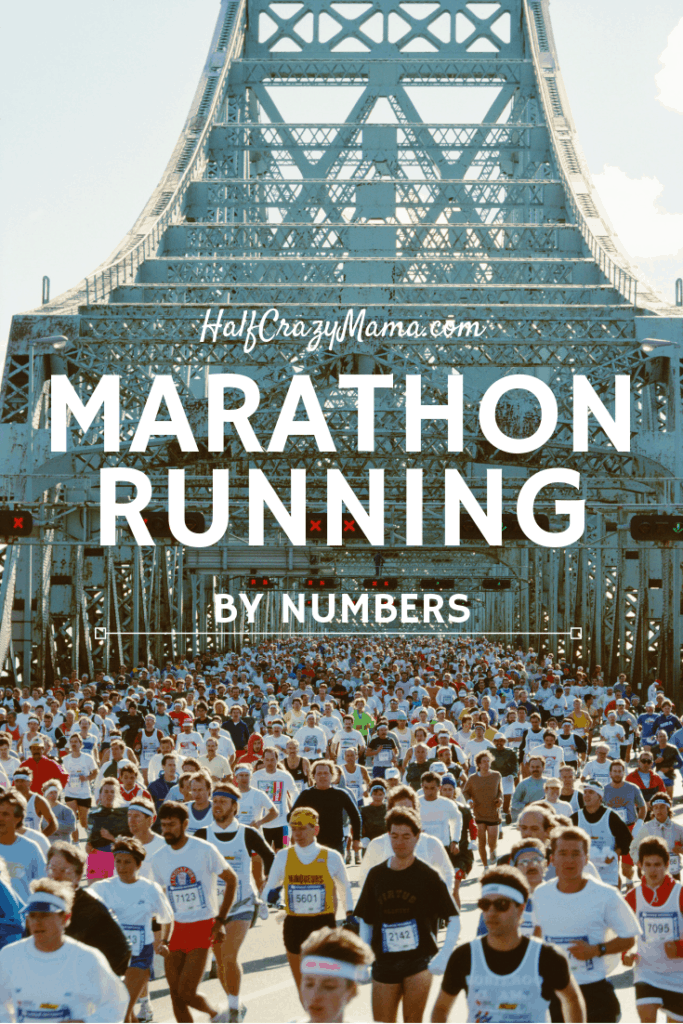 What do Oprah, Will Ferrell, George W. Bush, Sean Combs, Pamela Anderson, and Katie Holmes have in common? They have all ran a marathon.

During the Great Wall Marathon in China, racers run 5,164 steps along the great wall during their 26.2 miles.

No matter what your pace though, just finishing a marathon puts you in a category with just 0.5% of the US population.

What does the coronavirus mean for runners? 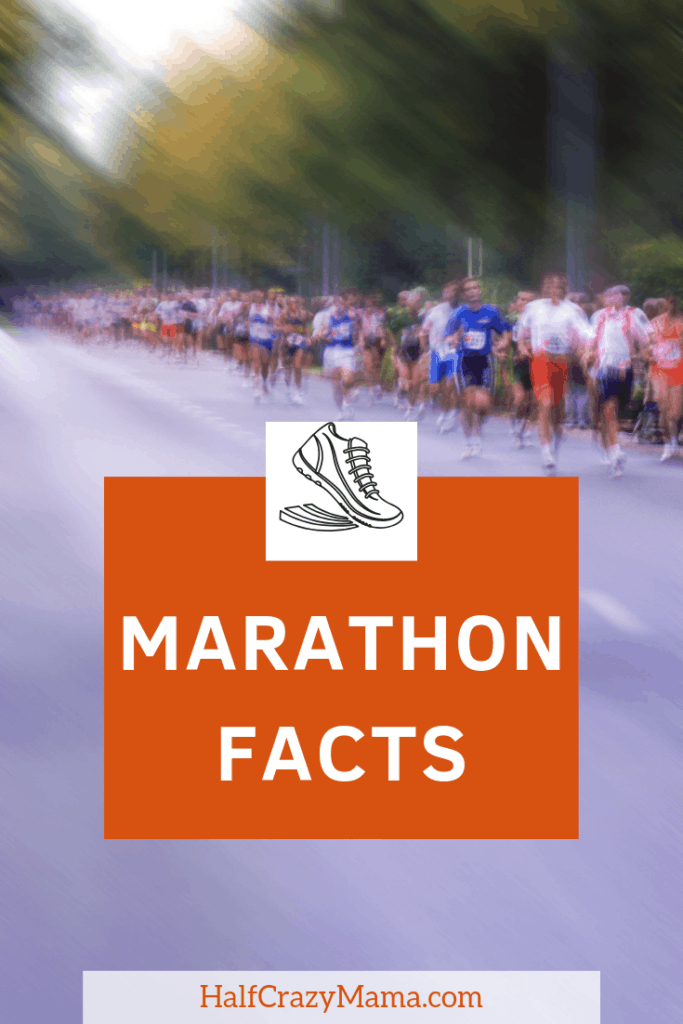