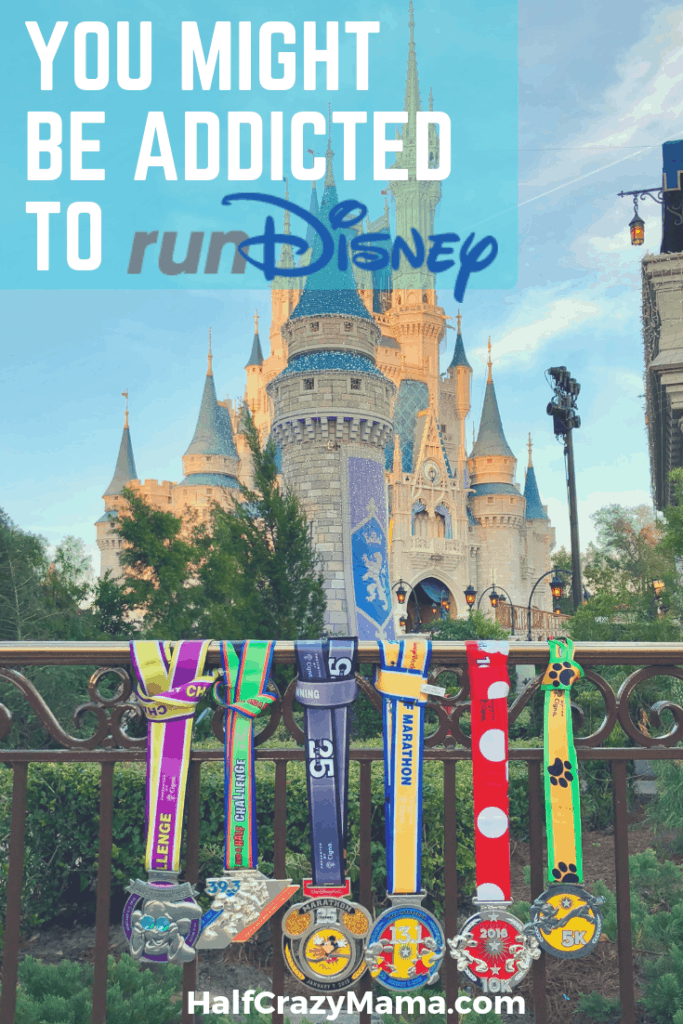 You don’t think there is even such a thing as running too much Disney.

You are running out of costume ideas because you already been almost every character in the Disney library.


You do your darnedest to better your PR at a “normal” race JUST so you can better your corral at a runDisney race.

You can draw a detailed course map of every race including character, bathroom, medical  and water stops. 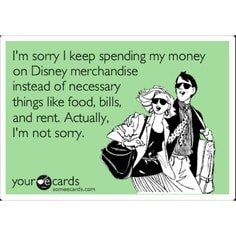 You plan your yearly calendar around runDisney races.

Everybody knows your name “Norm” style. (Yes that is a Cheers reference)

You always tell yourself you aren’t going to run a certain runDisney race and then as soon as registration opens you register.

You bought an annual pass JUST so you can register for runDisney races early.

You travel all the way across the country, but spend more time prepping for a race and recovering than in the Disney Parks.

You can recite the Cliff Shot flavors that are on the course at mile 9ish. (and know that Mocha with caffeine is always the last flavor) 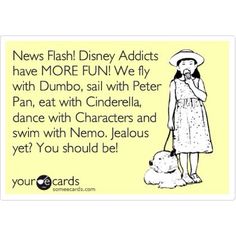 You are on a first name basis with Carissa who does most of the runDisney expo, kid races, and race day announcing.

When you run a “normal” race you wonder where the character stops are.

Your 3 year old has more “medals” from runDisney weekends than an average adult who enjoys running.

You have a direct deposit set up from your paycheck to runDisney. (I don’t think that’s possible, but I’m sure someone will find a way)

You compare every other race to a runDisney race when talking about it to strangers.

You laughed and nodded at any of these. 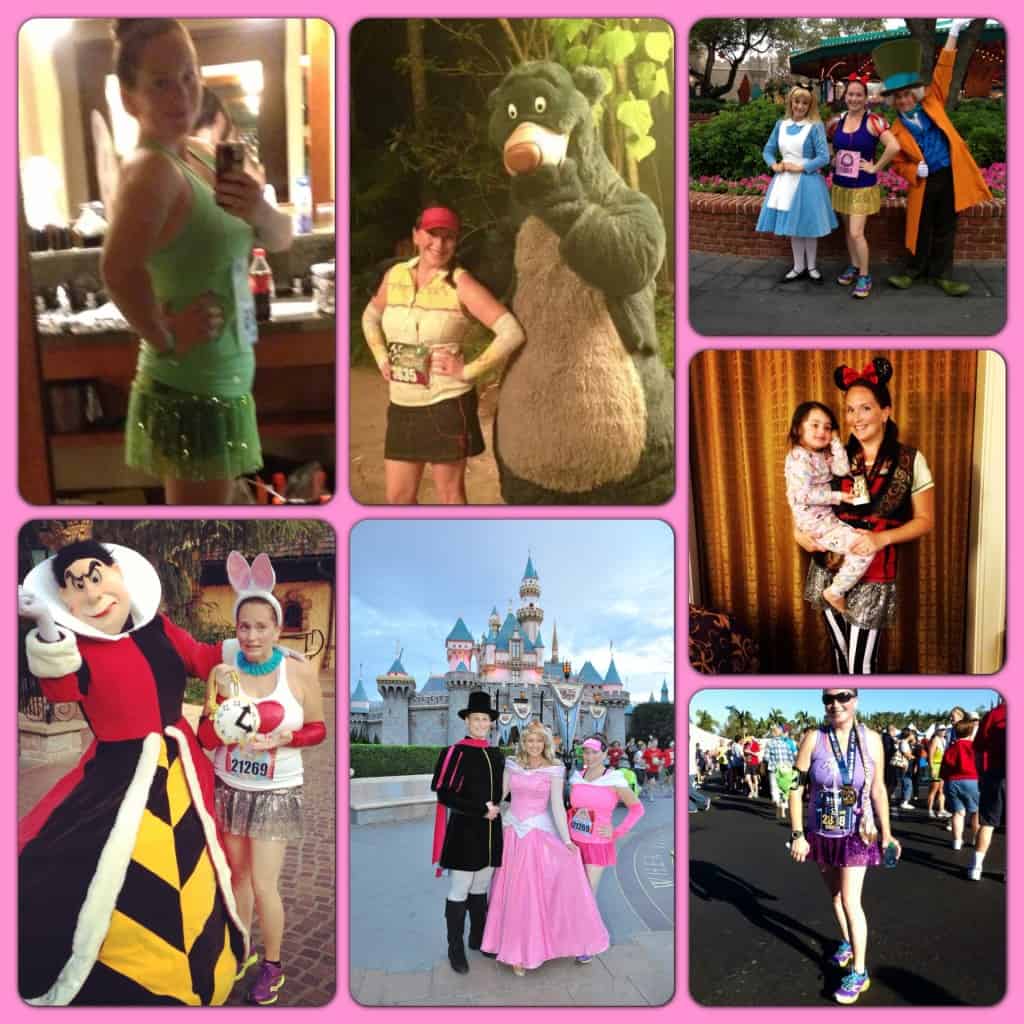 Anyone raising their hand? 🙂 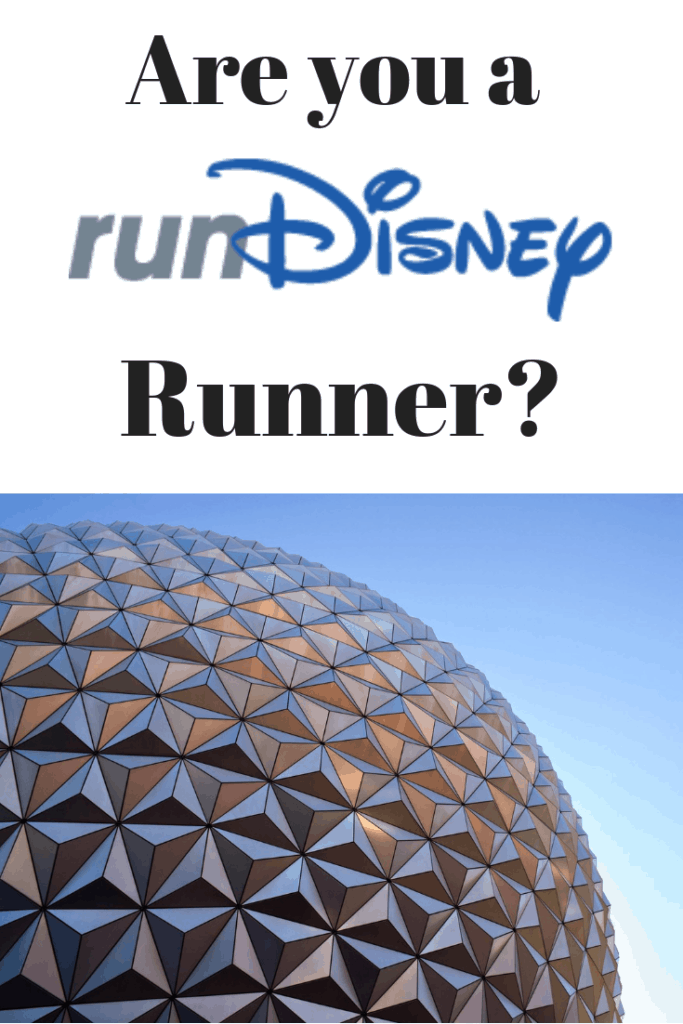