I have made a huge running commitment that both excites me, but also terrifies me a little. I will be running 50 races in 50 weeks to raise money and awareness for St. Jude Children’s Research Hospital. It is a cause that I feel a personal calling to help. 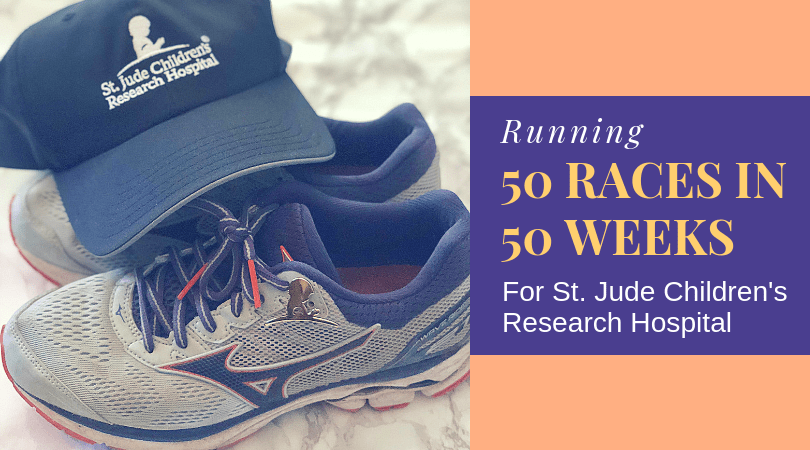 Fundraising is HARD! I have ran as a charity runner in the past and it is not easy to do. Asking people for money is tough, BUT I don’t care that it is hard. I am going to do it anyways because a child dying from cancer is not acceptable. I want to say up front that I am not raising money to secure my bibs for these races. I am securing all of them on my own. The money I am raising is going straight to help end childhood cancer. PLEASE consider donating. Every dollar counts.

Think of it, if you give up Starbucks just for one week, that $25 to help find a cure. 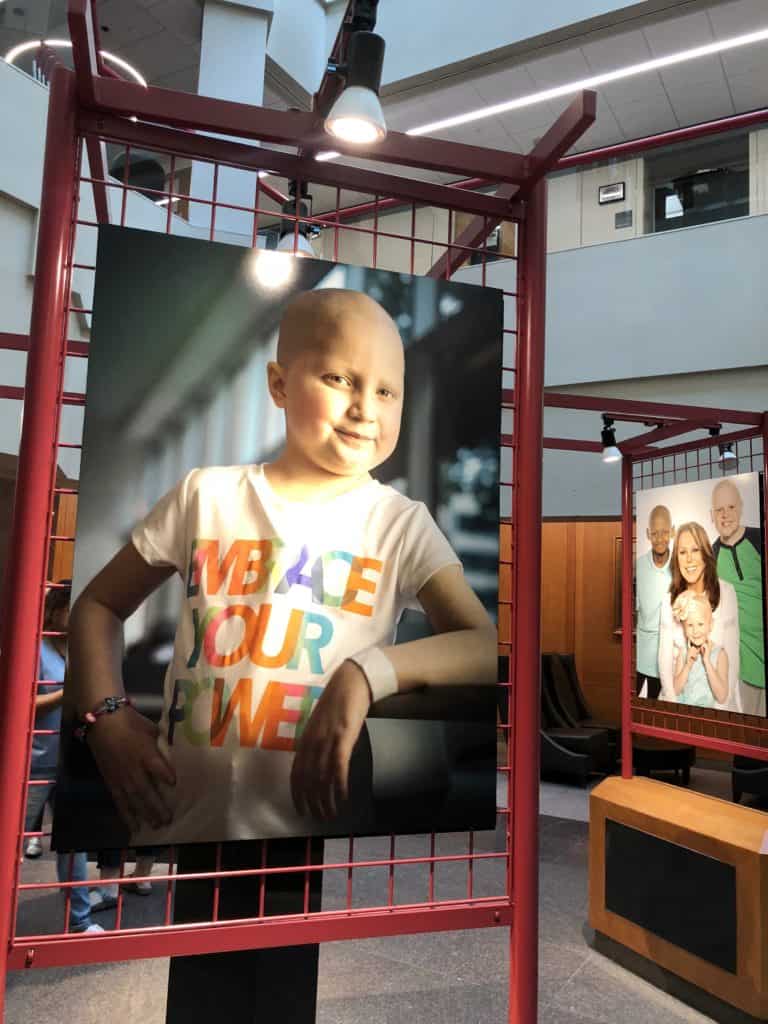 The following weekend on September 30th, I will be heading to San Diego to run the St. Jude Walk/Run to End Childhood Cancer that is taking place at Liberty Station. Join my team in San Diego here.

September is Childhood Cancer Awareness Month and there are St. Jude Walk/Runs all over the courtly. Many of them are this Saturday, September 22, 2018. I encourage you to sign up and participate as well!

Here is a partial list of the 50 races in 50 weeks I plan on running. (More to be added when they are finalized).

At the hospital there is the patient art ABC wall.  This is what one patient created for Y. 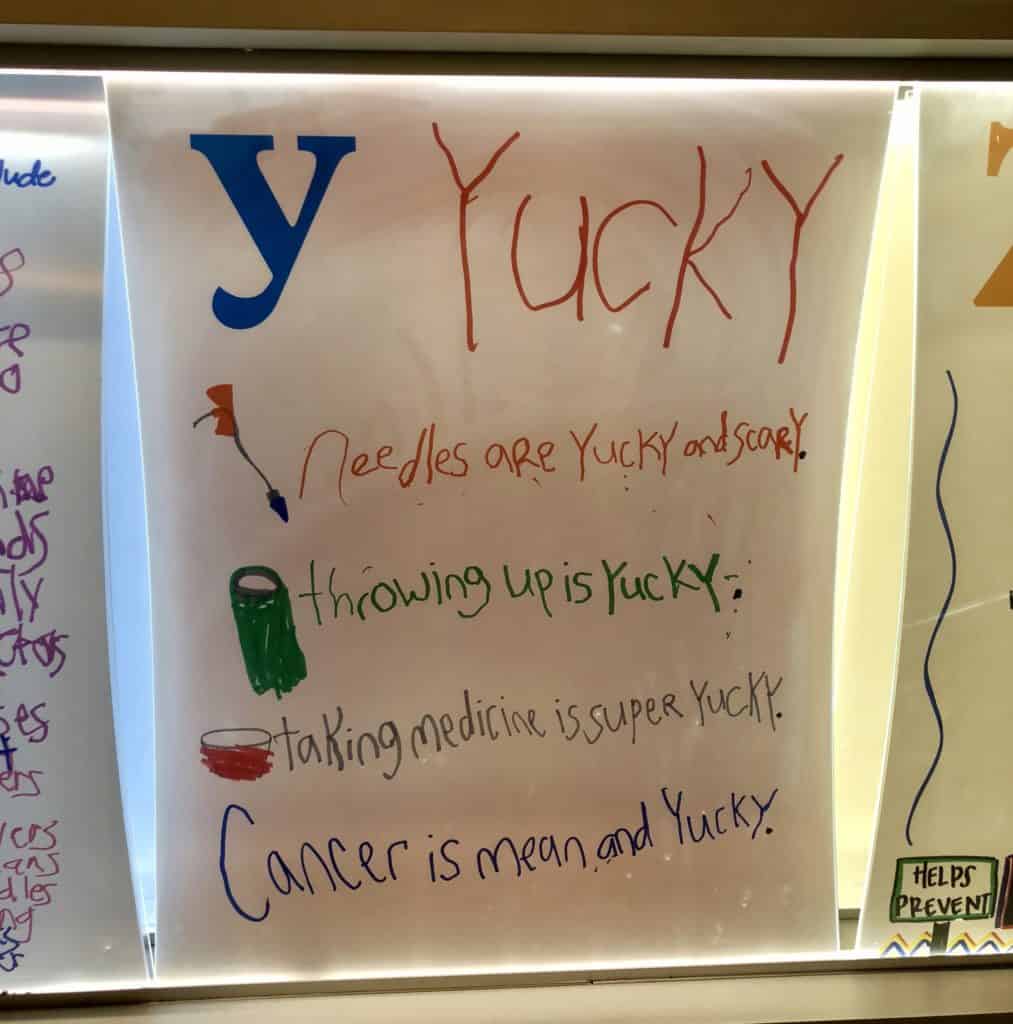 No child should have to die. Please consider donating today to help end childhood cancer. I am running to make a difference and bring awareness, but I need your help. One donation is great! A donation every time I run a race would be so encouraging. A set monthly amount is awesome. Again, every dollar counts!  Think of all the donation options that would work for you. Thank you so much for your love, support, encouragement, and let’s end childhood cancer together.

Some of you might remember that in the beginning of August I visited St. Jude Children’s Research Hospital in Memphis.  I spent two days on campus and felt a calling inside me to help even deeper than I had in the past.

Did you know you can sign up to be part of St. Jude Heroes and run to raise money for St. Jude Children’s Research Hospital too? Click here to check out my post about 10 reasons to run for charity. 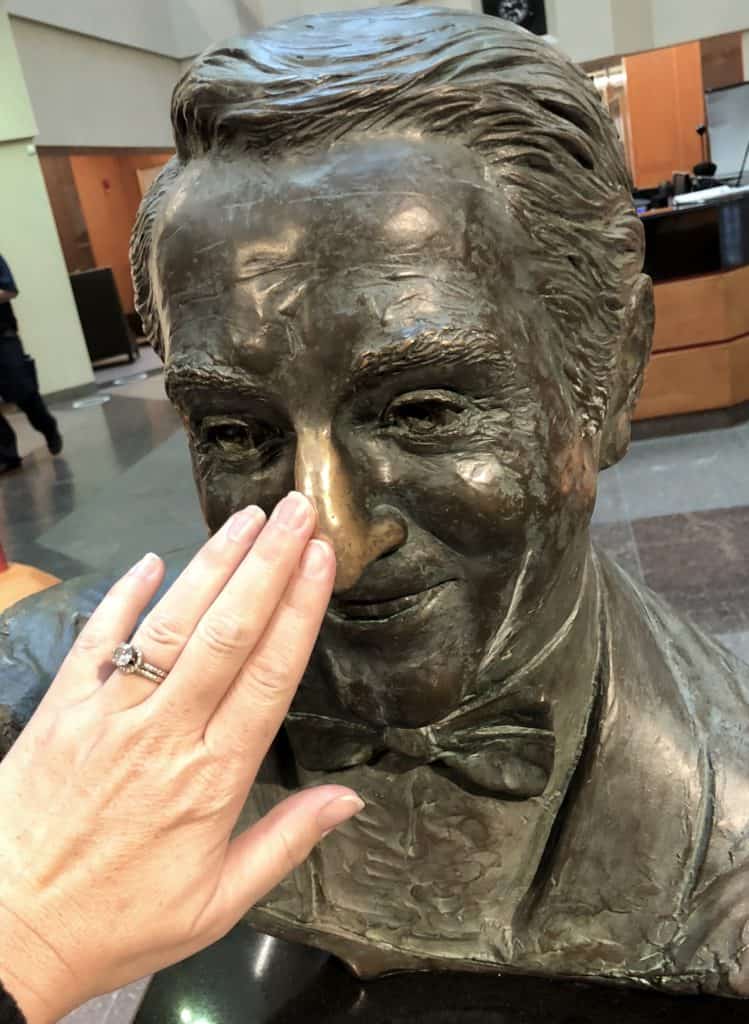 There is a bust sculpture of Danny Thomas at the St. Jude Children’s Research Hospital and I was told that it is suppose to be good luck to rub his nose, so I did. With 50 races in 50 weeks I can use all the luck I can get and support from you all to make it successful.

Stay tuned for more updates and ways to help. 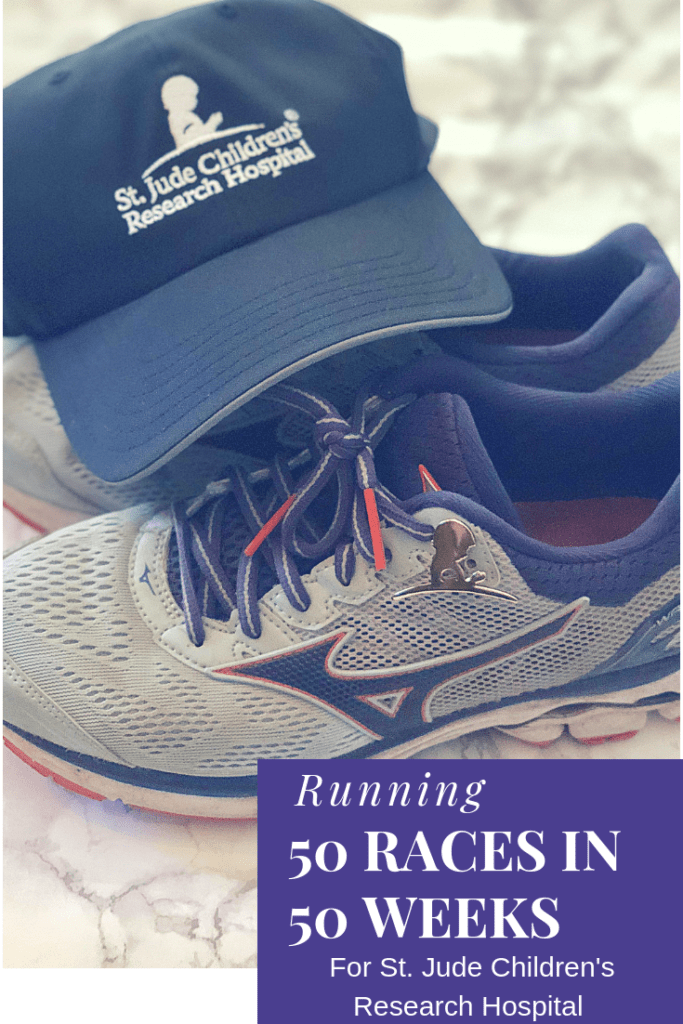