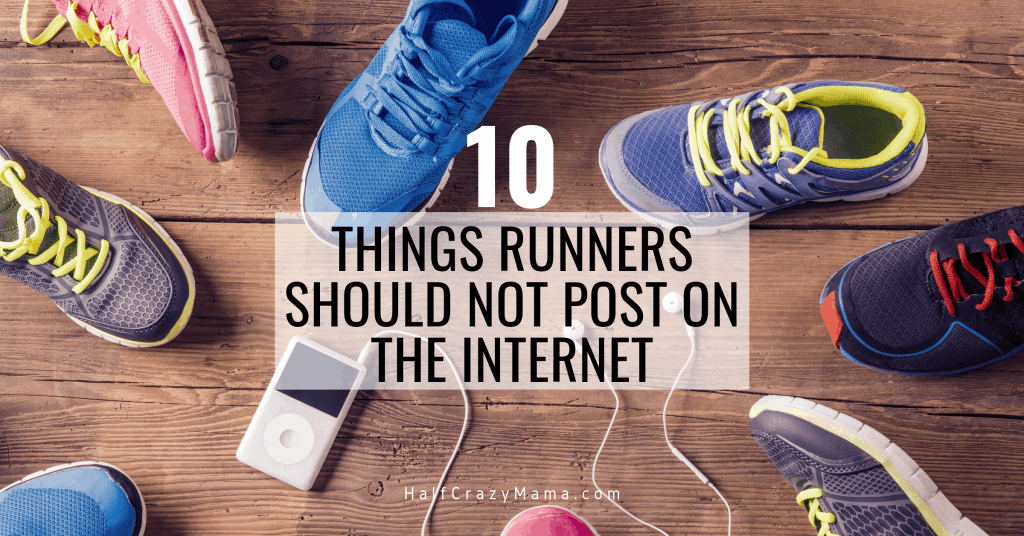 Have you ever noticed the running community is much more likely to talk about odd topics with each other that “normal” people never would? Talking to someone and posting those things on the internet are very different though. Here are things that a runner should NOT post on the internet.

Do you have anything to add? What should runners NOT post on the internet?


Pin this for later! 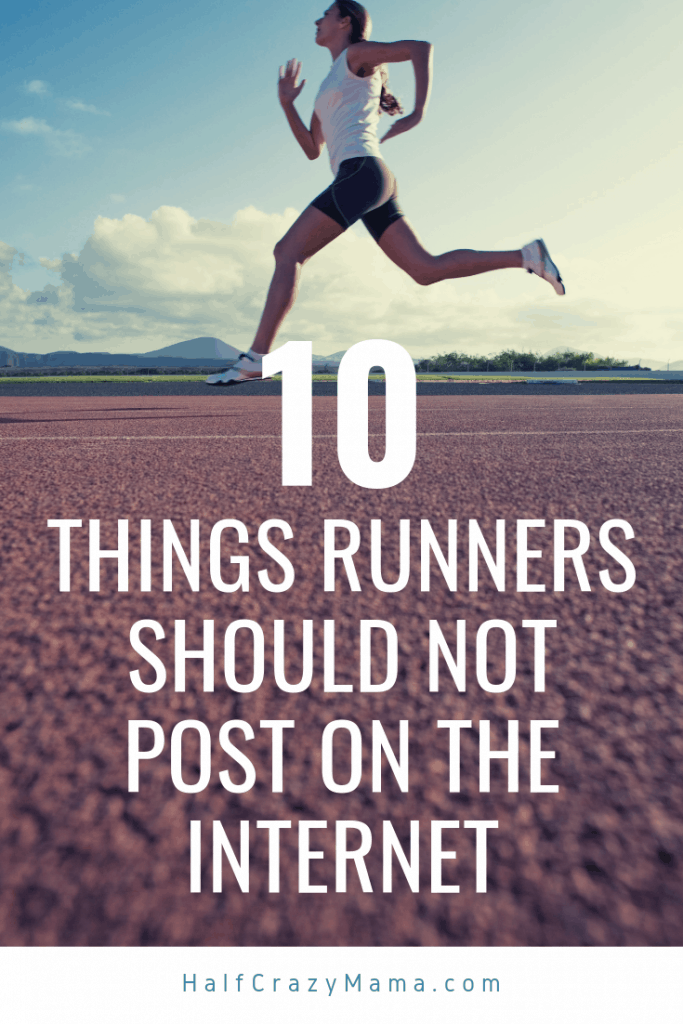